Espionage Escape Rooms a vital break from the mundane 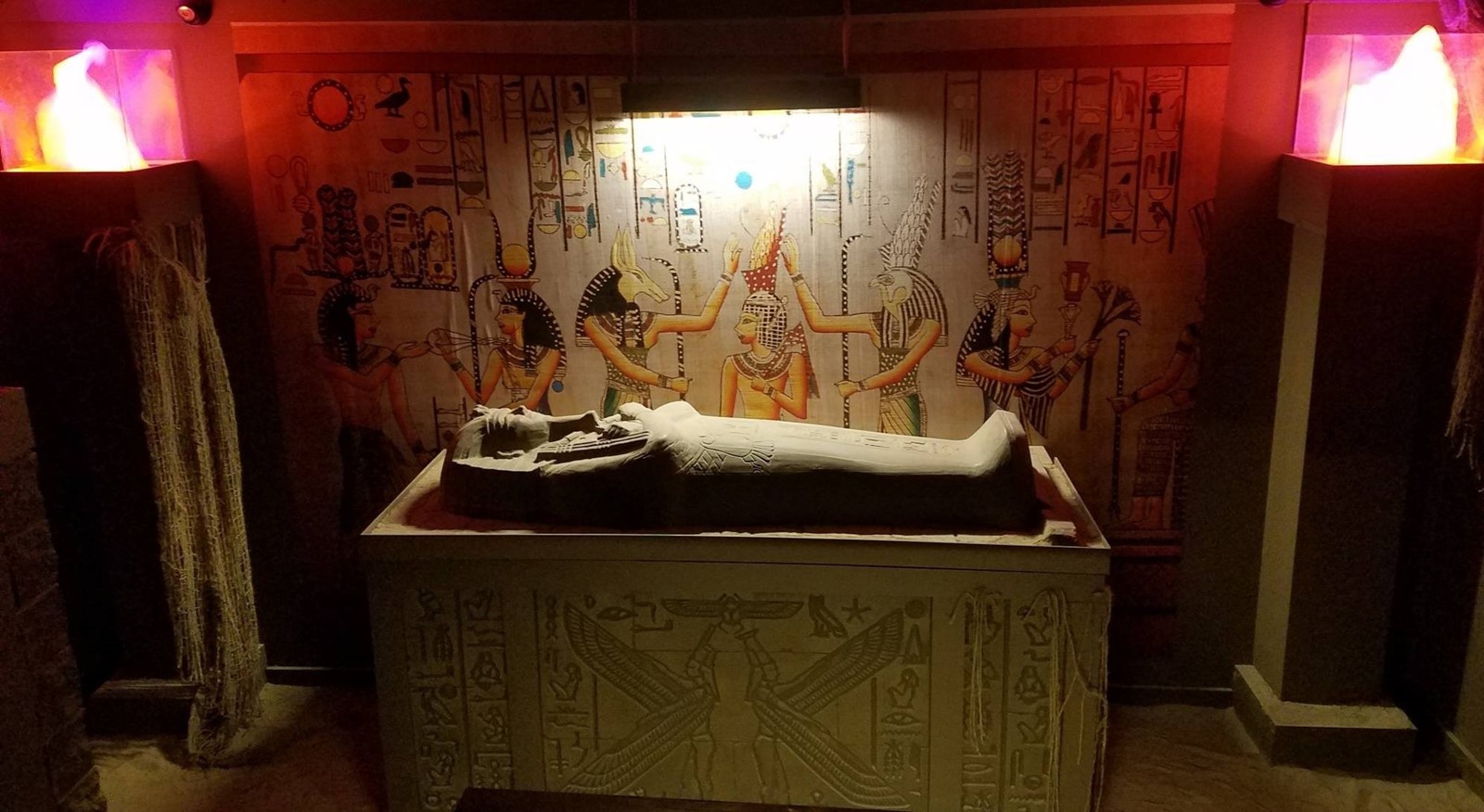 Getting locked up usually carries a negative connotation, but that’s not so with escape rooms, which continue to gain popularity worldwide.

Espionage Escape Rooms in Valparaiso is among the companies that have brought such interactive adventures to Northwest Indiana.

Groups of 2-8 have one hour to use their wits and the elements to escape a themed room.

“We all have a little bit of a sleuth in us,” said Amy Rankin, owner of Espionage Escape Rooms.

“We all have our devices, our phones and our computers. How many generations have grown up and never lived without it? They don’t know what it’s like to do entertainment or relate to people without this device attached to them.”

Participants are not allowed to bring electronics into the rooms, which do offer an unlocked exit for emergencies.

“A well-thought-out and well-planned game will include things for everyone. Everyone is doing something. Everyone is communicating. Everyone is participating. No one has an electronic device on them. Yet, they’re still entertained,” said Rankin, of Valparaiso.

“We’re taking people away from typical keys, locks and codes in a game. They’re becoming submerged in the game themselves. They are a part of the game instead of hunting, looking and digging for things. That’s the direction we’re going from here on out, taking things to the next level.”

“King Tut’s Curse has been a huge success. That is our Egyptian-themed room. We actually have sand on the floor in that room,” said Rankin, the gamemaster who monitors action from a control room and sends clues when needed via a TV mounted in the room.

“You are actually the bad guys in this one. You are tomb raiders. King Tut’s tomb has just been discovered and you’re going to steal his riches.”

“You are a group of Pinkerton Agency detectives. You’re there to stop the next train robbery from Butch Cassidy and his gang. They robbed trains that were running around the Wild West. It’s a vintage train station scene,” said Rankin, who writes the games instead of purchasing them from someone else.

The lifelong Valparaiso resident left a job with UPS to run the rooms.

“I love Valparaiso and Porter County. After years of enjoying all that Valparaiso has to offer — movies in the park, festival, parades, concerts, etc. — I am pleased that I can now offer something back,” Rankin said.

“We are looking to expand. I’m also looking at some software for self-guided escape rooms. It’s self-controlled but you’re also limited on time. We’re definitely looking to stay in front of the rest of the competition in the area, by far.”

PREVIOUS ARTICLE
Article 66 of 76
NEXT ARTICLE