Congress has allotted $350 billion for owners during the crisis. The hard part? Actually getting it. 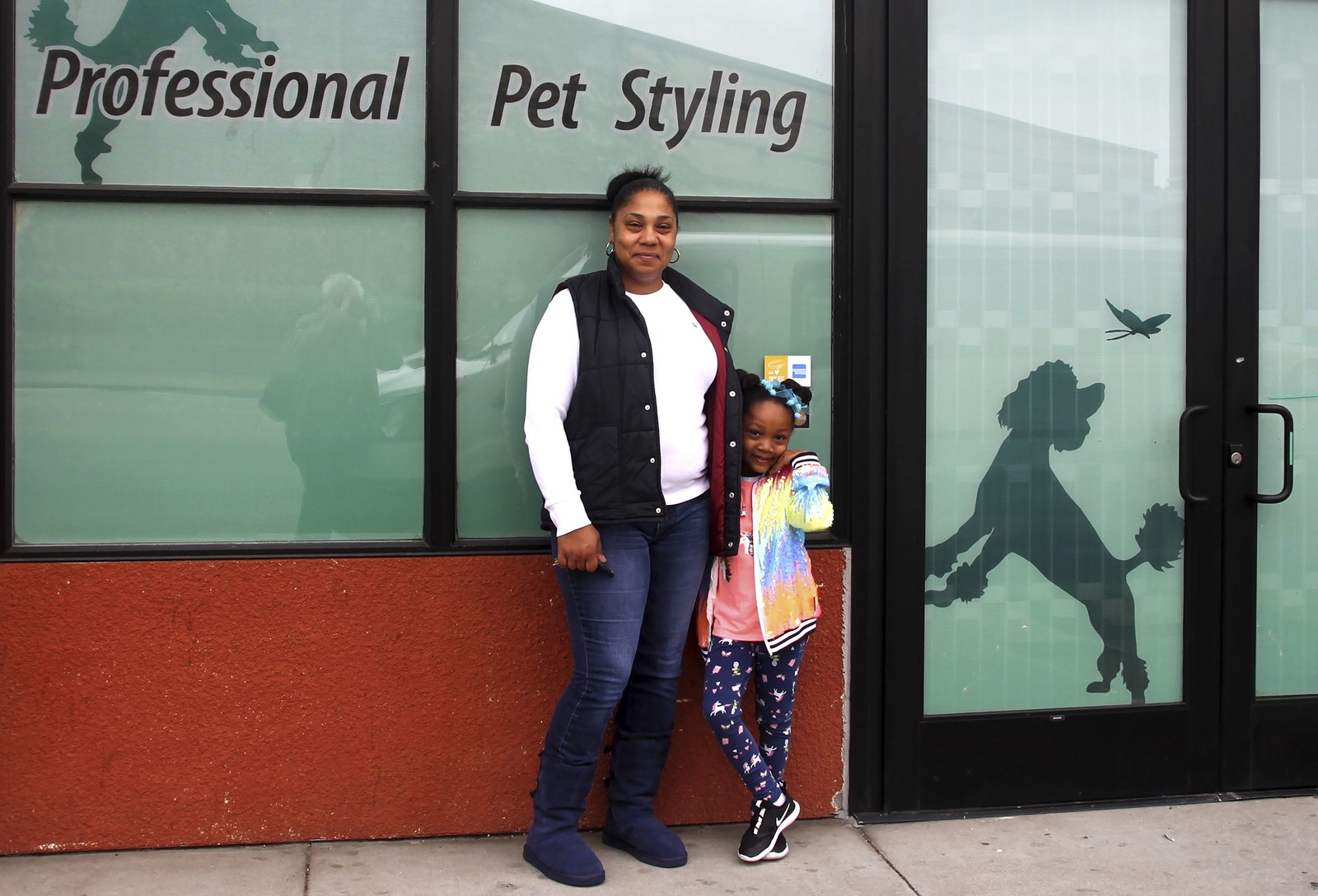 Restaurants. Shoe stores. Dog groomers. Dry cleaners. Some 30 million small businesses serve customers throughout the U.S. — or did, before the coronavirus crisis forced many to close. Now they are desperate for cash and struggling with a balky rescue program.

But 10 days after the PPP took effect, many businesses report that they still haven’t received the money.

The federal Small Business Administration, banks that administer the loans and the intended recipients are sorting through bottlenecks, with chaos and confusion. Many would-be recipients report that they haven’t even been able to apply yet.

“Small businesses are still waiting, uncertain how much they’ll get or when it will be,” said Holly Wade, director of research and policy analysis at the National Federation of Independent Business.

On Monday, Treasury Secretary Steve Steven T. Mnuchin said applicants should have loans approved by the end of the week.

Meanwhile, 50% of the members surveyed by the federation said their cash won’t last more than two months under current conditions.

“Unfortunately, time is not their friend,” Wade said.

Members report that some money has begun trickling out. Some banks are telling customers the program is already oversubscribed. If Congress doesn’t allocate more money, and the loan approval process doesn’t improve fast, “more small businesses will have to close their doors, and more employees will be laid off,” Wade said.

An additional $250 billion is hung up in Congress in part over Democrats’ demands that it be part of a package that includes aid to hospitals, states and local governments.

Meanwhile, here’s how three small businesses are trying to keep their heads above water.

Lena Swann first picked up clippers 30 years ago, learning from handlers who worked with show dogs.

“That’s how I learned to groom every breed,” she said.

Swann built a mobile grooming business and, by 2008, had a storefront in Emeryville, near Oakland, named All About the Dogue.

“We opened up before Petco came in with their own grooming service. Petco came, Petco closed — and we’re still here,” she said.

Swann employs a full-time groomer, a part-time groomer and two bathers. Before the pandemic, the shop groomed about 20 dogs a day.

Swann is still paying her employees. “I don’t want to put them on unemployment,” she said. But she’s not sure how long she can continue. “The number of dogs we did a day are necessary to bring in the money to pay the bills,” she said, including $4,500 a month for rent.

Her workers qualify for direct payments of $1,200 promised by the federal government, but they are still waiting. “That money hasn’t showed up in anybody’s account,” Swann said.

Mnuchin said Monday that the money is expected to show up in bank accounts by Wednesday.

Swann is seeking a $47,500 PPP loan, but the process has been painful. The second the program opened for applications on April 3, Swann was at her computer, trying to call up the relevant page at Wells Fargo, her commercial banker.

“I made several attempts,” she said. “It just crashed and crashed. I tried to call them. No answer.”

A man from her Wells Fargo branch finally called her back. She said she needed a PPP loan. “We ran out of money,” she said the bank rep told her. “Log on later today; it will open up again, keep trying.”

Finally, she was able to file an application. Now she’s in “the queue.” Where in the queue, or even what it means to be in the queue, she has no clue. Meanwhile, Wells Fargo is sending her emails suggesting she try other banks.

Asked about such problems, Wells Fargo said a cap on lending limited responsiveness to applicants. That cap, imposed by the Federal Reserve after the bank was found to have created millions of fake bank accounts, was temporarily lifted Thursday.

Danny Justman manages Pawnmart Jewelry & Loan in Norwalk, which has been in business since 1978. Pawnshops serve as a lender of sorts for the down and out.

“It’s a real need,” Justman said. “A lot of these people need cash but have no access to credit.”

Like Swann, Justman tried to apply for a loan April 3 — in his case, $89,200. Like Swann, he got nowhere with his main bank, Wells Fargo, so he looked elsewhere.

He tried US Bank, where Pawnmart also has accounts, but was turned down flat — because, he assumes, he runs a pawnshop. “Thanks for considering US Bank,” the rejection message said. “Unfortunately you’re not eligible for the Paycheck Protection Program.”

He tried again, with a different industry code: “secondhand stores.” This time, his request went through, but he was told by email that everyone is in a holding pattern as thousands of businesses apply. The bank said he’d be informed when it was possible to fill out an application. He’s still waiting.

Pawnmart’s 13 employees are still being paid, Justman said. He doesn’t want to say how long he can hold out, but at some point his cash will run low. The fact that banks are overwhelmed doesn’t surprise him, but “they’re taking a poor posture on this, treating these as if they are regular loans” even though they are guaranteed by the SBA, he said.

Vicki Broach chairs the board of the First Congregational Church of Riverside, which has two part-time and two full-time employees, including the pastor. She’s befuddled as to why it’s taking so long to get a $20,000 loan.

The church’s regular banker said it wasn’t participating in the loan program.

“I tried to file through Wells Fargo, which is my [personal] bank. I did get in the queue,” she said. “But they keep sending me emails that say ‘still in queue.’ ”

She turned to a local bank, which asked for documents Wells hadn’t asked for, such as articles of incorporation. “All the banks ask for different records. Everyone wants something different,” she said.

If there were a common application with a consistent set of paperwork, small businesses could apply at more banks, making it easier to find someone that will grant a loan, said Broach, a retired lawyer.

She says she has talked to administrators at churches around the country who’ve tried to apply and has yet to hear of one that has received a loan.

“We can go a couple months here,” she said, “but then we’ll be flat broke.”