Trump ‘plan’ for preexisting conditions? Don’t fall for it 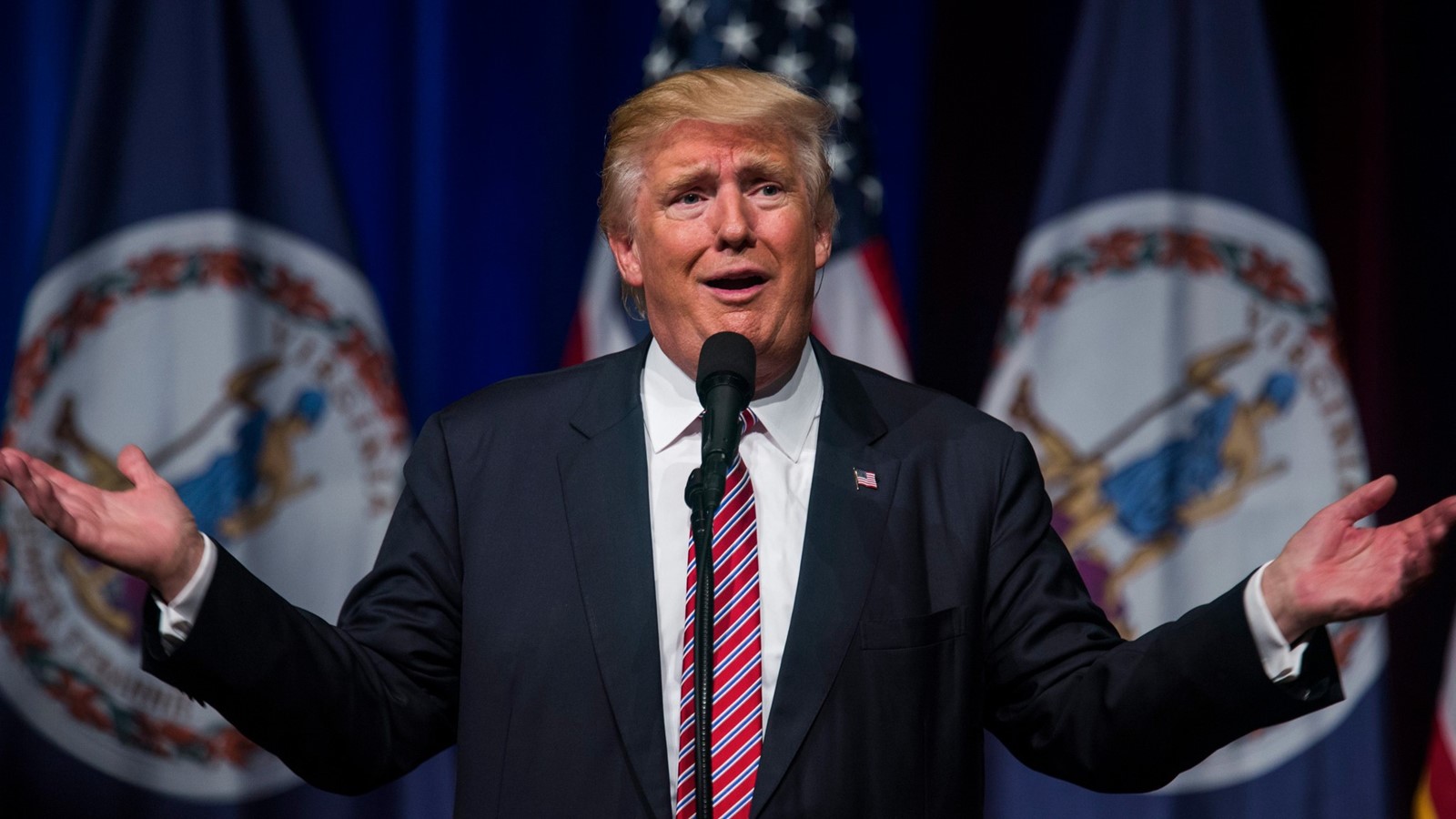 Protection of people with preexisting conditions returned to the spotlight Monday as Democrats insisted a more conservative Supreme Court will take away such safeguards and Republicans countered that they have a plan to make things a lot better, although they’re not saying how.

President Trump set the tone for the GOP.

“Republicans must state loudly and clearly that WE are going to provide much better Healthcare at a much lower cost,” he tweeted. “Get the word out! Will always protect pre-existing conditions!!!”

“We will have Healthcare which is FAR BETTER than ObamaCare, at a FAR LOWER COST — BIG PREMIUM REDUCTION. PEOPLE WITH PRE EXISTING CONDITIONS WILL BE PROTECTED AT AN EVEN HIGHER LEVEL THAN NOW. HIGHLY UNPOPULAR AND UNFAIR INDIVIDUAL MANDATE ALREADY TERMINATED. YOU’RE WELCOME!”

Overlooking the fact that Trump has been promising this since before becoming president and still hasn’t unveiled a plan to accomplish these goals, that second tweet reveals that the president, in fact, is either deliberately misleading the American people or has no idea what he’s talking about.

If protecting people with preexisting conditions was easy, we’d have done it long ago. The Clinton administration’s attempt at healthcare reform failed in large part because of this huge challenge.

The Obama administration pulled it off, but only after agreeing to take a “public option” — read: “Medicare for all” — off the table.

What Obama did instead was implement an individual mandate that Trump finds so UNPOPULAR and UNFAIR.

By ending that, Trump has taken away the most effective tool for both covering everyone regardless of medical condition and keeping insurance affordable and accessible.

Which is to say, without such a mandate, he and his Republican allies can’t do what they’re promising.

“There is essentially no content in what the president tweeted,” said Martin Gaynor, a healthcare economist at Carnegie Mellon University.

He called Trump’s stand on preexisting conditions “a series of promises without any indication of how they will be achieved.”

Every healthcare expert I spoke with said there’s no magic wand for covering people with preexisting conditions. Patients with ailments such as cancer, diabetes and heart disease are simply very expensive to cover.

The only way to fix this, experts said, is to spread such costs as widely as possible by having everyone — healthy and sick — in the same risk pool, thus lowering society’s overall coverage expenses.

That’s a technical way of saying you need premiums from healthy people to help offset medical claims from the sick.

The payoff for healthy folk, of course, is that once they get sick (and they will), other healthy policyholders will be there to help defray their costs.

An individual mandate — that is, a requirement that everyone be insured — accomplishes this, he told me.

Barring that, the only way to guarantee coverage to people with preexisting conditions is to provide insurers with “massive subsidies” to prevent them from being overwhelmed with claims and going out of business, Goldman said.

The trick, therefore, if we don’t want to routinely subsidize insurers with whopping infusions of taxpayer cash, is to get as many people as possible into the coverage pool.

This is how other developed countries do it with their single-payer insurance systems. Everyone participates. Everyone is affordably covered.

“Having a mixture of healthy and less-healthy individuals in the risk pool results in lower average premiums,” said Jean Abraham, a professor of healthcare administration at the University of Minnesota.

And that brings us back to the mandate.

The Affordable Care Act was able to keep rates relatively low by combining limited subsidies with a requirement that nearly everyone buy coverage or face a tax penalty.

Unfortunately, the law didn’t make that penalty high enough to encourage widespread adoption. Some younger, healthier people chose to take the modest tax hit rather than purchase insurance, which resulted in rates for everyone else creeping upward.

The solution, clearly, was to impose a more attention-getting penalty and thus take advantage of economies of scale with a more diverse risk pool.

Trump’s answer was to do away with the mandate via a court challenge, thus exposing the Affordable Care Act to rising rates as healthier people opted to skip coverage until they needed it.

And now he isn’t just trying to get rid of the rest of the Affordable Care Act, he wants people to believe he’s found some magical new way to keep rates down without forcing people to spend money on something they may not want (even though that’s precisely how our tax system works).

Of course, you can always make insurance cheaper by making it skimpier — that is, by covering fewer conditions and treatments.

But that’s not what Trump is promising. He’s pledging better coverage at lower rates without any insurance requirements, subsidies or penalties.

“If President Trump has a policy in mind that covers folks with preexisting conditions ‘AT AN EVEN HIGHER LEVEL’ and ‘at a FAR LOWER COST,’ I don’t know how we get there without increasing the generosity of subsidies, absent a mandate,” said Ashley Swanson, an assistant professor of economics at Columbia University.

Trump infamously remarked in 2017 that “nobody knew healthcare could be so complicated.”

Everybody knew. Smarter, more honest people nevertheless tried to do something about it, with mixed results.

All Trump is offering for his part are hogwash and snake oil.

David Lazarus’ column runs Tuesdays and Fridays. He also can be seen daily on KTLA-TV Channel 5 and on Twitter @davidlaz. Send your tips to david.lazarus