Reservoir closed for recreation because of lowered water level 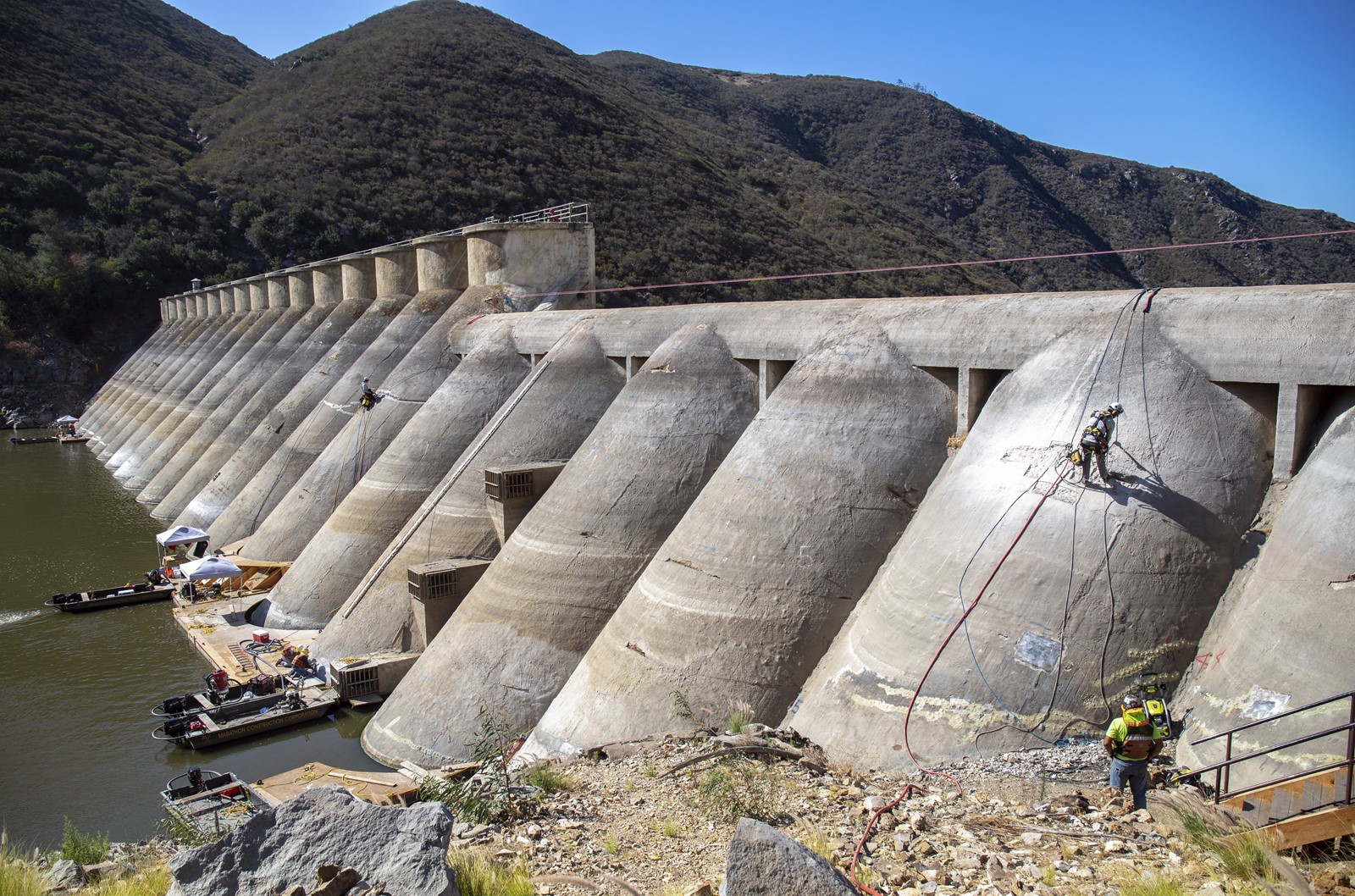 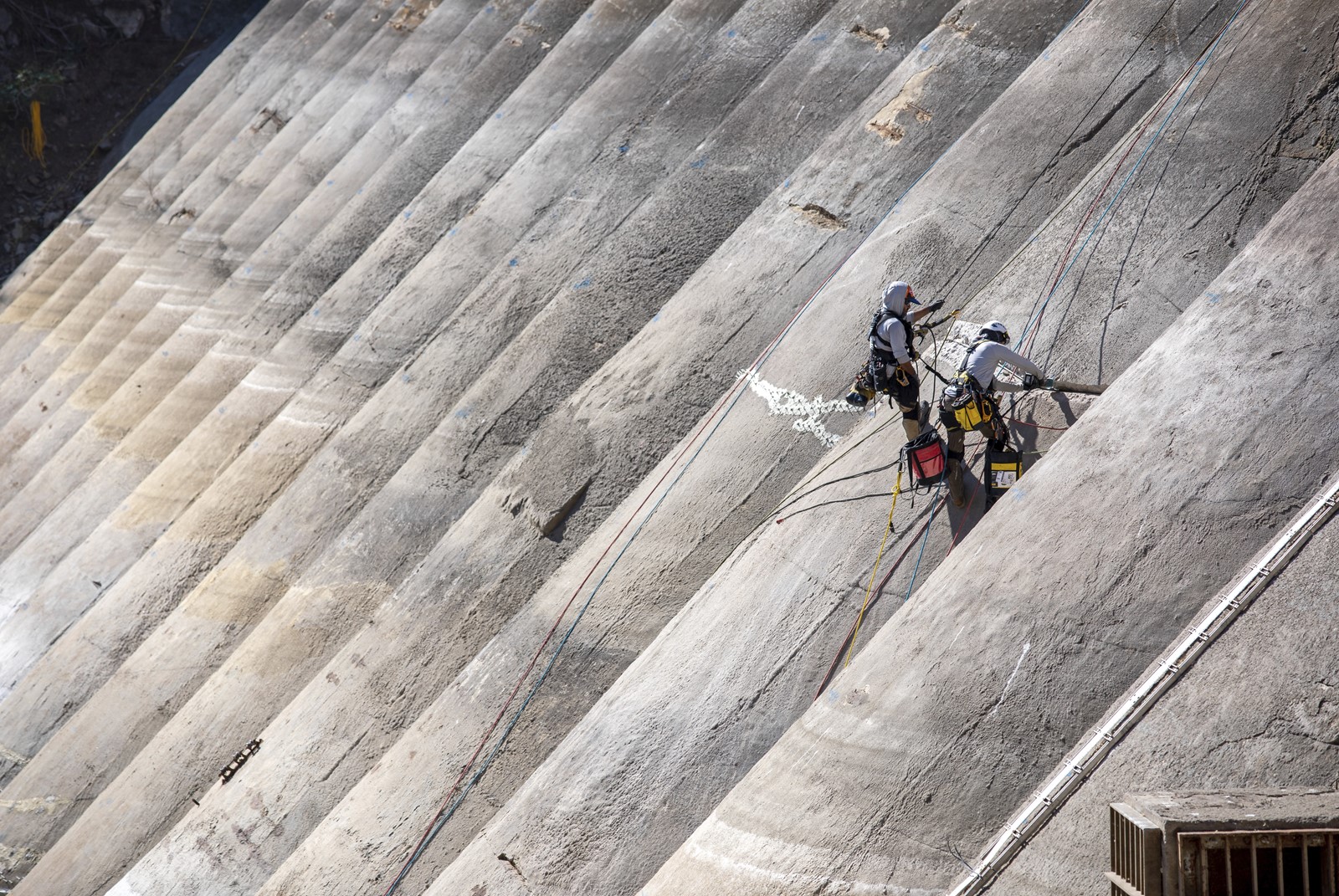 The lower water levels people might be seeing at Lake Hodges in North County are not drought-related but instead are due to the ongoing work repairing the 100-year-old Lake Hodges Dam. The emergency work on the dam began in May and is expected to be completed by October.

During an inspection earlier this year, the city of San Diego identified areas in the dam wall that needed to be repaired and sealed.

The water level remains low so that crews can access parts of the dam that are typically underwater.

The general contractor, Marathon, is completing the work on rafts shaped to match the curves of the dam’s upstream face. Damaged areas are being filled and repaired.

Impacts of the dam repair are being closely monitored, especially those to biological resources such as birds and fish. According to the city, there have not been any reports of negative effects.

As a result of the lowered water level, Hodges Reservoir is closed for recreation while the repair project is under way. The San Dieguito River Park trails and facilities around Hodges Reservoir will not be affected during the construction work.

Billing writes for the