Although the case involves students with disabilites, the judge’s ruling extends to all. 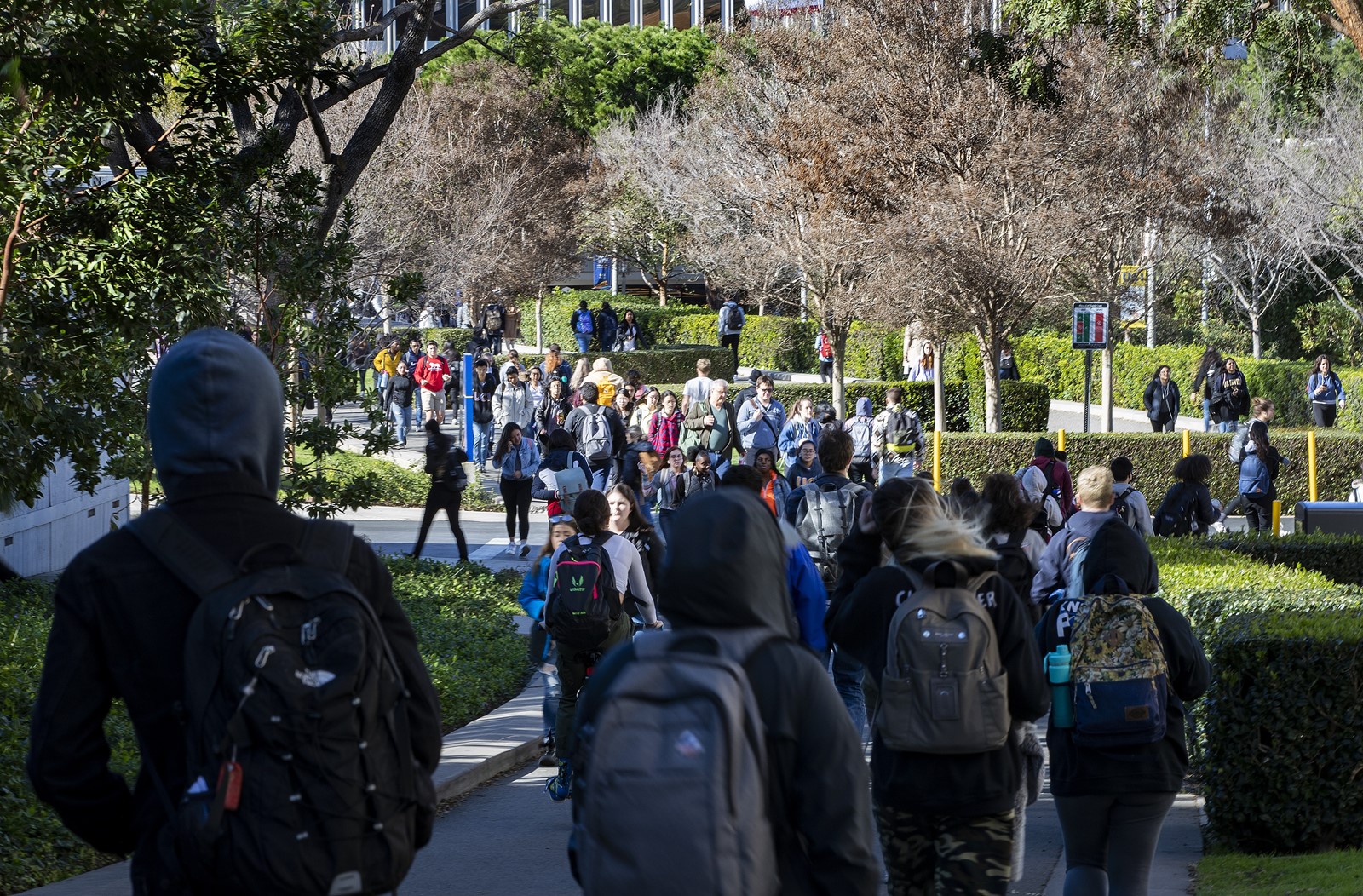 The University of California must immediately suspend all use of SAT and ACT test scores for admission and scholarship decisions under a preliminary injunction issued by an Alameda County Superior Court judge.

The ruling came in a lawsuit asserting that the use of standardized test scores is broadly biased — and particularly detrimental to students with disabilities who seek to take the test during the pandemic.

Superior Court Judge Brad Seligman said in his Monday ruling that plaintiffs had shown sufficient cause to stop the tests for now because applicants with disabilities had virtually no access to test-taking sites or legally required accommodations during the COVID-19 pandemic.

“The barriers faced by students with disabilities have been greatly exacerbated by the COVID-19 epidemic, which has disrupted test-taking locations, closed schools and limited access to school counselors,” Seligman wrote.

Seligman added that little data existed to show whether the tests were even valid or reliable indicators of theirfuture college performance. He set a case management conference for Sept. 29.

The injunction on the use of SAT and ACT results will affect all California applicants to the UC system.

“The SAT and ACT are dead and gone as far as the UC system is concerned,” said Mark Rosenbaum, a Los Angeles attorney who helped file the lawsuit as director of Public Counsel’s Opportunity Under Law project. The “historic decision puts an end to racist tests that deprived countless California students of color, students with disabilities, and students from low-income families of a fair shot at admissions to the UC system.”

Rosenbaum said he and his team targeted only the UC system to efficiently manage the case but that the court’s reasoning should apply to all colleges and universities across the country.

“If other universities don’t follow, we’ll come after them as well,” he said, adding that he would be conferring with civil and disability rights advocates in other states.

In a statement Tuesday, UC said it “respectfully disagrees” with the court decision and was evaluating whether it would pursue further legal actions.

“An injunction may interfere with the university’s efforts to implement an appropriate and comprehensive admissions policies and its ability to attract and enroll students of diverse backgrounds and experiences,” the statement said.

SAT officials did not immediately respond to requests for comment but have long argued that their tests are not discriminatory.

ACT officials said they offered accommodations to students with disabilities and are committed to “ensuring access to our assessment’ for them “despite the difficulties” of the pandemic.