Our duty to impeach Trump 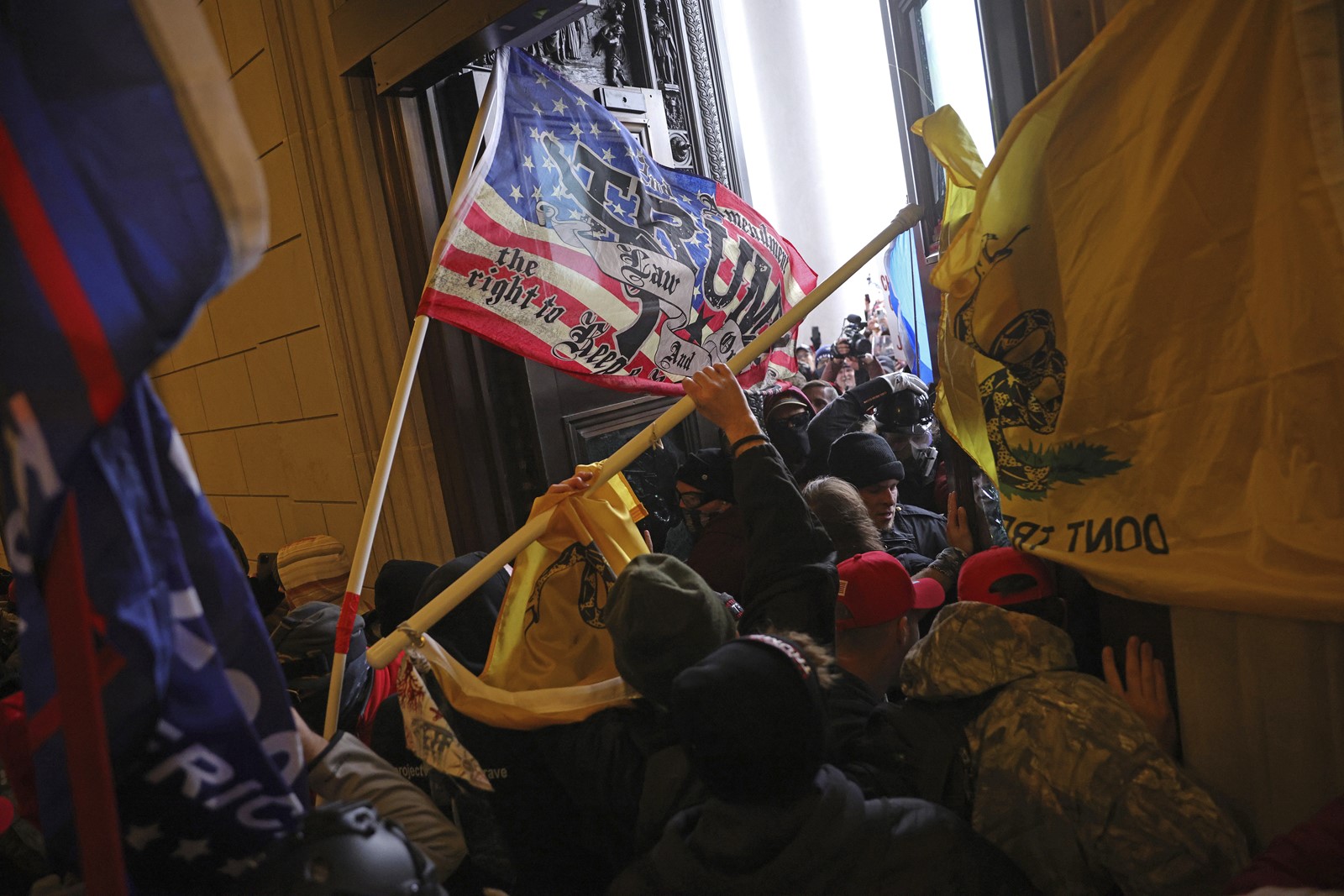 Iwas in my office on the fourth floor of the Cannon House Office Building on Wednesday when the Capitol Police entered around 1:15 to tell me and my chief of staff to evacuate immediately. The officers were running through each floor banging on office doors. They recommended that I remove the pin on my suit jacket that designates me as a member of Congress. We knew nothing as we raced down the stairs.

We took the underground tunnel and eventually made it to the Rayburn House Office Building, where the staff of Rep. David Cicilline (D-R.I.) let us into his office and then locked the door. We sheltered in place watching the horror unfold on TV.

Throngs of rioters, some carrying Confederate flags, pillaged the hallowed halls of Congress, smashed doors and windows, and made their way to the chambers where many of my colleagues were.

In that moment, we didn’t know how far the mob was willing to go, and who might be harmed. I texted my wife and my parents to let them know I was safe and in lockdown.

As the hours passed, it became clear we were in the middle of an attempted coup incited by Donald Trump. On social media he had told his supporters to descend upon Washington on Jan. 6 and said it would be “wild.”

He then gave an inflammatory speech and riled them up with false claims of mass election fraud. He told them, “We will not take it anymore and that’s what this is all about. To use a favorite term that all of you people really came up with, we will stop the steal.”

He directed them to march to the Capitol. He said, “You’ll never take back our country with weakness. You have to show strength, and you have to be strong.” They followed his orders.

These insurrectionists marched to the Capitol to stop Congress from accepting the certified electoral college results. They scaled walls, beat police with lead pipes and stampeded their way inside.

By the time Trump tweeted a video telling the rioters attacking the Capitol, “We love you,” it was painfully clear that he shouldn’t be president for a minute longer.

It was there, sheltering in place, fearing what a mob incited by Trump would do next, that Congressman Cicilline and I decided that we were going to try to impeach the president. Again.

We worked remotely late into the evening with House Judiciary Committee staff and Rep. Jaime Raskin (D-Md.) on drafting an article of impeachment: “incitement of insurrection.” It was not difficult to write.

The president incited an attempted violent overthrow of Congress in broad daylight. Several people died. This was a frontal assault not only on Congress, but on our Constitution and our democracy.

If the impeachment provision of the Constitution is not invoked for this situation, then what the hell is it for?

First, impeachment and conviction would remove a delusional and dangerous president.

There are numerous reports that Trump is in a fragile mental state and his advisors don’t know what he will do next. Sending an article of impeachment to the Senate would help deter Trump from taking even crazier actions.

Second, impeachment and conviction would prevent Trump from ever menacing our country again through an elected position. Our article of impeachment specifically provides for “disqualification to hold and enjoy any office.”

Removal through impeachment would also strip Trump of taxpayer-funded benefits like a pension, health insurance, office space and staff.

Third, future generations need to know that Congress acted swiftly and forcefully after insurrectionists attacked our Capitol. Trump’s domestic terrorists were trying to keep him in office through violent means. We cannot pretend Jan. 6 didn’t happen.

If our response were merely sternly worded press statements, we would embolden more violent actors to try to overthrow our democracy in the future.

Some Republican lawmakers are now calling for healing, without acknowledging their own complicity in causing this insurrection. When the rioters stormed the Capitol, they exposed how fragile our democracy can be.

The worst thing Congress can do now is to pretend that everything is normal and that we can put this crisis behind us. For justice and to heal our nation, we need to hold those involved in the insurrection accountable. That includes the president.

I hope Trump does the right thing and resigns or his Cabinet members use the 25th Amendment process to remove him.

Since those two actions are unlikely to occur, we in the House will do our constitutional duty to defend our democratic government in making Trump the first president in history to be impeached twice.