The backlash against criminal justice reform 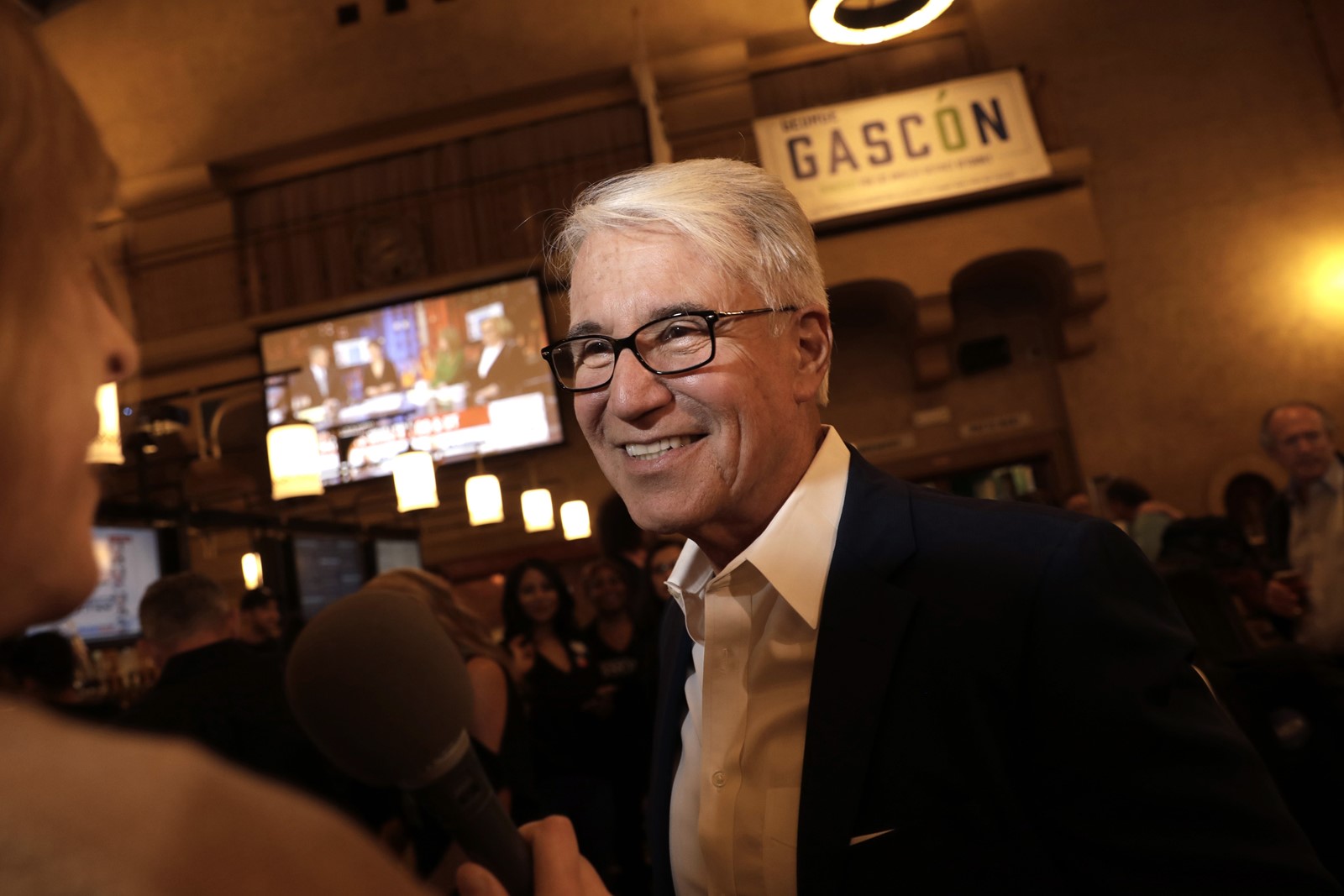 Across the country in recent years, voters have increasingly withdrawn their support for the most extreme of our nation’s “tough-on-crime” policies and laws. Public opinion has shifted away from imposing punishments such as the death penalty, harsh mandatory sentences and long prison terms for repeat, petty offenses. Punitive policies once seen as useful and necessary to combat crime are increasingly recognized as ineffective, expensive, destructive and racially biased.

This noticeable shift is reflected in the priorities and ideology of our elected officials. Prosecutors and legislators, regardless of political affiliation, are retreating from these severe practices and supporting a more progressive vision for public safety.

This movement toward criminal justice reform, however, is highly contentious in certain circles.

Those most committed to failed approaches of the past are fighting the movement at every turn, with vehemence and unyielding passion. Small contingents of reactionary advocates have launched recall campaigns against newly elected L.A. County Dist. Atty. George Gascón and Chesa Boudin, the San Francisco district attorney who has been in office for about a year.

Both are reform-minded. Their election is a product of a movement that for decades has called for progressive reforms, and they have become leaders in today’s civil rights movement.

In Gascón’s case, opponents barely waited two months before trying to remove him from office. Boudin and Gascón were elected following campaigns in which eachpromised to dramatically alter prosecution and sentencing practices in their counties. They vowed to bring an end to the practices that produced our racist system of mass incarceration; to stop prosecuting minor offenses that are manifestations of poverty, mental illness and addiction; and to approach violence in a holistic way that heals communities.

Now that they are in office, they have followed up on these campaign promises, enacting policies designed to fulfill the mission their constituents approved.

The backlash in California runs deeper than any particular policy or criminal justice outcome. For decades, tough-on-crime proponents occupied the high ground in public discourse. They advocated for increasingly harsher punishments, the overpolicing of communities of color, and leveraging the criminal justice system to address all of society’s ills. And the public accepted these advocates as righteous protectors of the victimized, presenting meaningful and appropriate solutions to the concrete problem of crime and disorder.

Boudin and Gascón, and the success of their campaigns, have entirely undermined this once-predominant view. They have criticized many aspects of the criminal legal system machinery that these advocates promoted, recognizing them as racist, destructive and unnecessary to public safety.

They acknowledged that disastrous initiatives have combined to produce unprecedented incarceration with no measurable crime control benefits. It’s a list that includes the war on drugs; the application of harsh, mandatory penalties to a wide range of offenses and individuals; the punitive and unyielding approach to children in the criminal legal system; and the willingness to imprison thousands upon thousands of aging, non-dangerous persons.

Instead of perpetuating these failed approaches, Boudin and Gascón rely on research, rather than emotional or moralistic appeals, to formulate policies. They have both stopped utilizing sentencing enhancements, which has produced a special kind of anger from those who resist criminal justice reform.

As a result, yesterday’s heroes may fear they are today’s villains. Accepting or adopting criminal justice reform could undermine their very sense of self.

For them, defeating Boudin and Gascón is about survival. Unable to accept that voters have rejected the values and beliefs that form the foundation of their worldview, they have lashed out. Ignoring years of research and this country’s collective experience over the last 40 years, these voices advocate for an outmoded view of public safety that voters across the U.S. have resoundingly rejected.

No amount of evidence can effectively alter their firmly held beliefs. Their shouting and their doomsday predictions are just empty claims. They are simply clinging to a vision of justice that voters in California have left behind, hoping to punish communities rather than listen to their demands. We must all recognize these efforts for what they are — nothing more than the death throes of a finally discarded, disproven and destructive ideology.