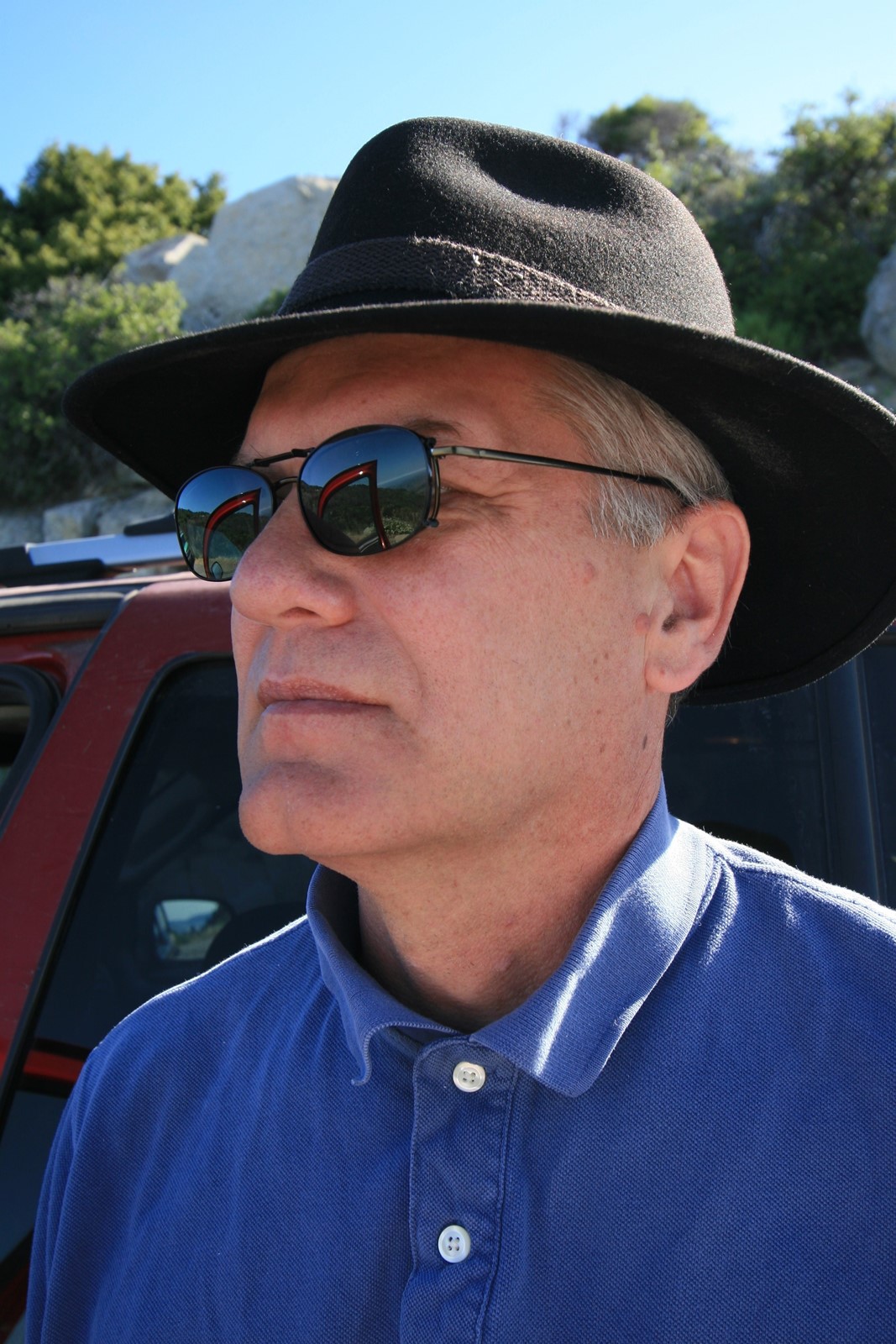 Ramona resident Hans-Werner Braun was among 21 individuals who were recently inducted by the Internet Society into the 2021 Internet Hall of Fame.

The Internet Society honored the engineers, physicists, academics and others “making outstanding contributions to the Internet’s global growth, inventing the technologies that launched it, expanding its reach in their own regions and worldwide and making it more secure, reliable and accessible for millions,” according to the Internet Hall of Fame website.

“I appreciate being included in the Internet Hall of Fame,” Braun, 67, said in his acceptance speech for the award. “There are many others who played key roles as well who seem to be all but forgotten by now. I cannot even start to inclusively credit people for working with me or helping me, as there were literally at least hundreds.”

Locally, Braun is celebrated for developing HPWREN, the High Performance Wireless Research and Education Network, which consists of a series of connected networks, cameras and weather sensors. The network is used by firefighting agencies, the U.S. National Weather Service, Palomar and Mount Laguna Observatories, ecological reserves, field stations and research centers, Native Americans and other organizations, as well as the general public.

But years before that, he was instrumental in the design, development and operation of the National Science Foundation Network (NSFNET). The network’s subsequent growth in speed, coverage and reliability has served as a model for Internet networks around the world and paved the way for large-scale routing, according to the Internet Hall of Fame website.

On June 30, 1988, while working in Michigan, Braun launched the upgraded system, and according to the National Science Foundation, it “announced the birth of the modern Internet.”

“Before the NSFNET, the Internet before 1985 was part of the U.S. Department of Defense, with generally restricted access,” Braun said. “The scaling which the NSFNET provided, with the Internet Protocol infrastructure, now has an enormous impact on how humans communicate.

It is kind of weird to think that what we were working on back then directly impacted most of the world’s population, and even how they conduct their daily lives.”

Today, HPWREN also continues to change lives. Braun was founder and original director of the project, which was developed 20 years ago. Coverage ranges from San Diego County to Orange County, Los Angeles and even New Mexico. Viewers can receive near real-time camera images from each of the cameras at hpwren.ucsd.edu/cameras.

Braun said he expects the global Internet to continue to grow and change in the future.

“On a more somber note, we celebrate the achievements and the positive societal impacts that the Internet provided across the decades past,” Braun said at the conclusion of his acceptance speech.

“But like many other people, I am concerned that there is still no legal and ethics framework around its use,” he said. “Everyone basically has equal rights for distributing their views, with ... recipients (who) are often unskilled to separate out credible information, or are unable to recursively see causes behind symptoms in what they think they learn.”