Biden’s Affordable Care Act plan could help the state save $350 million a year. 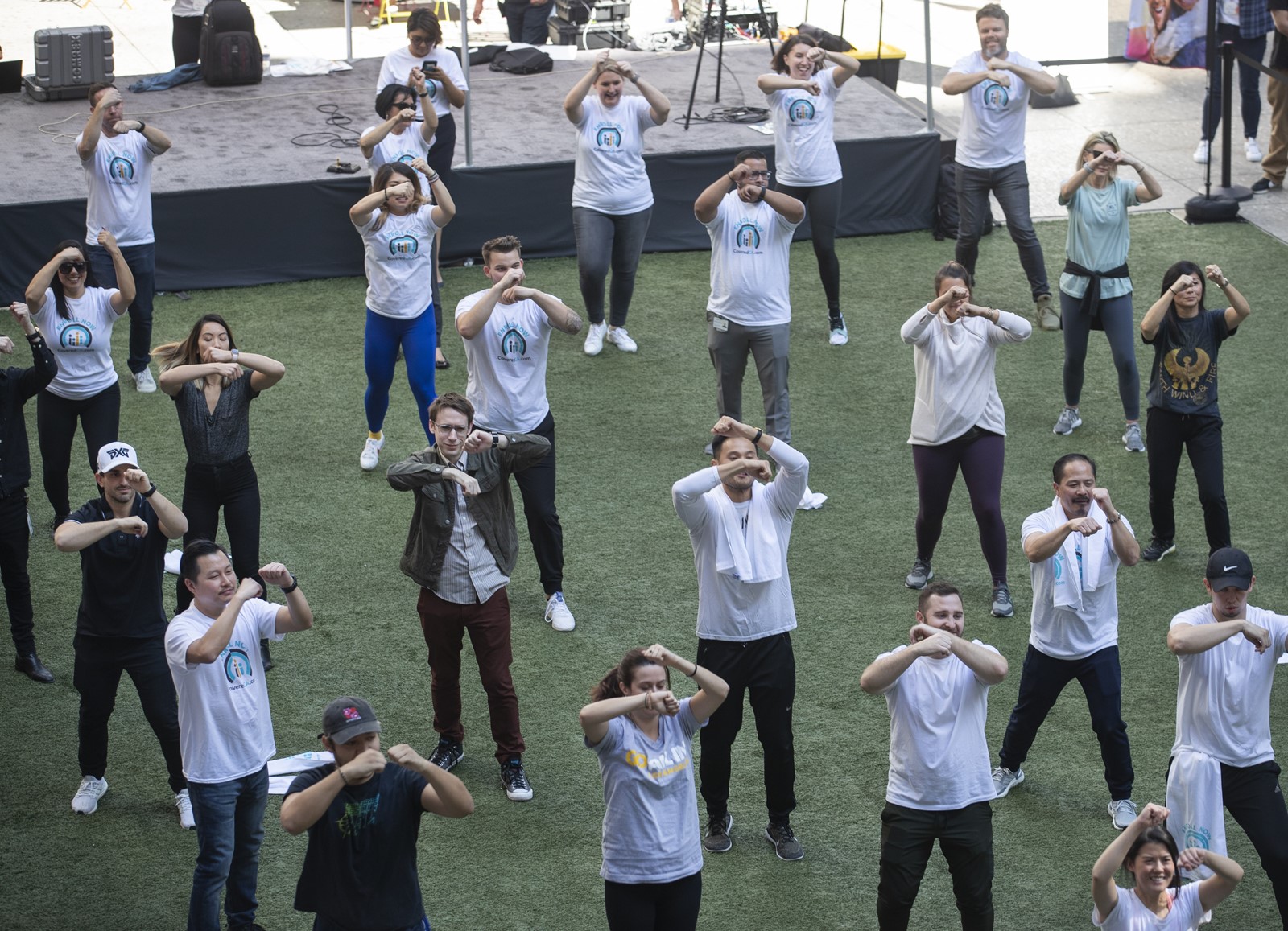 WASHINGTON — The Biden administration and Democrats in Congress are hoping to tuck into their economic recovery plan a significant expansion of the Affordable Care Act modeled off a program first enacted in California last year.

The proposal would amount to the most substantive expansion of Obamacare since its 2010 passage and potentially save California about $350 million a year by absorbing the state’s costs for its own experimental program.

The Biden proposal “would totally take the place of, and do more than, what the state subsidies have done,” said Peter Lee, executive director of Covered California. “The state would be able to repurpose resources. And Californians would benefit with more money in their pocket virtually overnight.”

Similar to the California program, the federal proposal would boost premium subsidies already offered under Obamacare as well as increase the availability of subsidies to more households, depending on their income levels and insurance costs.

Biden’s plan would take a different approach, offering subsidies to people at any income level if certain health insurance premiums exceeded 8.5% of their total income. It would also boost the amount of subsidies provided to people who already qualify for them.

The expansion is meant to address a problem with the original law, which prohibited subsidies to any households earning more than 400% of the poverty level. That left out residents in high-cost areas whose income levels were just above the line to qualify for assistance even though they had to pay large portions of their income for insurance.

The success of California’s 2020 expansion boosted lawmakers’ claim that increasing subsidies can help expand the number of Americans who get assistance and make insurance more affordable, addressing a chief, bipartisan criticism of the law.

“California’s success confirms that the cost of premiums remains a key barrier to enrollment, and that the inability to afford coverage will be an increasingly bigger issue if Congress fails to address it,” several California Democrats wrote in a letter to congressional leaders last year, urging that the state model be included in an earlier COVID-19 relief bill.

They argued that improving the tax credits would also disproportionately help people of color and those in states that did not take advantage of the law’s expansion of the Medicaid program for the needy.

They hope that adopting a similar strategy at the federal level will serve as a down payment for the health reform Democrats promised voters they would deliver. The federal expansion may begin as a three-year program, though final details are being worked out.

California Democrats are eager to use the state as a test case for the progressive policies they hope their federal counterparts will enact nationwide on healthcare, climate and immigration.

“By increasing premium assistance and expanding eligibility, California has established a blueprint for effectively investing in the ACA,” said Rep. Zoe Lofgren (D-San Jose), chair of the state Democratic delegation.

“When the Legislature passed this and it was signed by Gov. [Gavin] Newsom, it was specifically saying this is the right thing to do,” Lee said. “But we’re doing this as a signal for Washington to build on and make the ACA better.”

Democrats have reason to tout the ACA’s successes in California, which aggressively implemented and sustained the law. The uninsured population fell from 7 million before the exchanges opened to an estimated 2.7 million last year.

“California in a lot of ways is a symbol of how transformative the Affordable Care Act can be, at least in terms of coverage,” said Shannon McConville, a researcher at the Public Policy Institute of California.

California’s expansion of subsidies made it the only state in the nation to expand premium assistance with state money.

In addition to the subsidies, California enacted other changes to its health exchange in 2020. After the federal government essentially repealed the mandate to buy coverage, the state put it back into place as a means of encouraging sign-ups.

The number of new enrollees jumped 41% to 418,052 in the 2020 enrollment period before COVID-19 was declared a pandemic. Even more signed up as the economy soured. Experts attribute the increase to a combination of the subsidies, the mandate and an aggressive marketing campaign.

On Capitol Hill, Democrats argue that the federal subsidy boost would stimulate the economy. Plus, the income requirements that already exist in the subsidy structure would ensure that money is targeted to the people with some of the lowest incomes and are in need of assistance.

For Democrats, it has added policy benefits of building on the health law. If enacted even on a temporary basis, lawmakers would probably have a hard time letting those benefits expire.

Biden and Democrats on Capitol Hill are hoping to use their slim majorities to build on the healthcare law, particularly to address affordability, arguably one of the law’s biggest weaknesses.

Almost immediately after the law was enacted, critics and many supporters complained that it didn’t do much to help people with moderate incomes who were hit with premium bills that ate up a large percentage of their income, such as older adults who did not yet qualify for Medicare. The 8.5% cap is viewed as a way to ensure that no one would have to spend too high a percentage of their pay on health insurance.

Republicans will probably oppose an expansion of the law. But Democrats are enacting their COVID-19 relief bill with a fast-track legislative procedure that doesn’t allow for a Republican filibuster.

Although Biden has said he wants to work with Republicans on the coronavirus relief bill and met with 10 Senate Republicans this week, there is little sign of meaningful negotiation. Democrats appear ready to try to move the legislation on their own.

There is unlikely to be resistance to the subsidy expansion among Democrats, given the party’s firm embrace of the law.

The subsidies are in the current relief bill, but Democratic aides acknowledge it is too soon to know whether they will remain.

If the expansion is cut from the current bill, Democrats are hopeful they can revive it later in the year in a second bill that cannot be filibustered.

The plan would also extend tax benefits for COBRA health insurance for people who have lost their jobs but want to remain on their employer plans. The most substantial obstacle may be the price tag. The COBRA extension and Affordable Care Act subsidies would cost $57 billion over three years, according to a Moody’s Analytics estimate.