Unequal inheritance can work, or it can destroy relationships 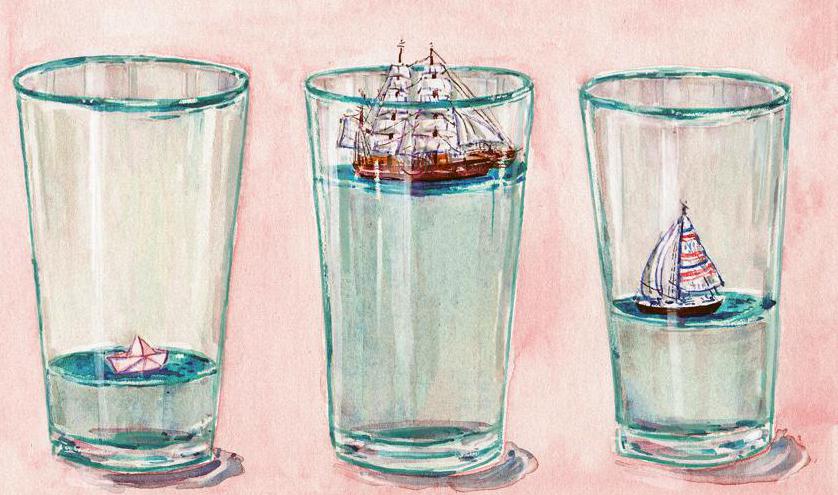 NEXT IMAGE
By Susan B. Garland, New York Times

For most older parents, it is simpler to leave each adult child the same inheritance. But is equal always equitable? For many, the answer is no. And as the pandemic drives people to draft or update their estate plans, more are confronting that question.

Consider the dilemma that one of Elizabeth Candido Petite’s clients faced last year. Petite, an estate planning lawyer in Westfield, N.J., said the parents, who have three adult children, “felt very strongly about giving more to one child because she needed it more.’’

The child, a daughter, had been laid off during the pandemic, and though the parents were helping her pay current expenses, Petite said, they also “foresaw that she would always need extra help.’’ Their other two adult children were in higher-paying careers.

The two siblings did not object. “The family talked it through, and everyone was on the same track,’’ she said.

While leaving equal inheritances is the norm, many parents, like Petite’s clients, appear open to bequeathing their adult children different amounts. Two-thirds of Americans 55 and older said a child who provided them care should get a bigger inheritance than children who did not, according to a 2018 survey by Merrill Lynch Wealth Management and the consultant Age Wave. The survey also found that 1 in 4 parents said an adult son or daughter who has children should receive more than a child who does not.

Liza Hanks, an estate planning lawyer in Mountain View, Calif., said she asked clients to consider what was “fair.’’ For some, that means leaving the same asset amounts to everyone. Others want to leave more to a child with a disability. Or a parent may be wary about giving a spendthrift son the same as his responsible sister, she said.

“How do you define equity? It is different for different families,’’ said Hanks, author of “Every Californian’s Guide to Estate Planning.’’

But unequal inheritances can trigger sibling fighting after a parent dies. Some feuds end up in court, especially if an adult child suspects a parent was the target of what lawyers consider to be “undue influence’’ by the brother or sister who benefited most.

To head off sibling strife, parents should explain their decision to each child individually or as a group, or even seek mediation, said Arline Kardasis, cofounder of Elder Decisions in Norwood, which helps families reach decisions on inheritance, caregiving, and other aging-related issues.

One frequent reason for leaving different shares: to balance out substantial support a parent gave a child over the years, perhaps for graduate school or a house purchase.

“Equalization of past gifts is common,’’ Hanks said. “Parents want these gifts to be considered an early inheritance.’’

Parents who go this route, she said, should remind heirs of past outlays by documenting them in the estate plan.

If the largesse was a loan, a promissory note should be reflected in the will, Griffin said. The note would show whether the borrower repaid the parent or how much is left on the loan, which could be deducted from the child’s share of the estate.

When the parent ignores past gifts and opts for equal shares, children who received less help during the parent’s life may resent that decision, lawyers say.

The equalization approach may be an option for parents who regularly bailed out a financially irresponsible child. No matter what parents leave the spendthrift child, lawyers suggest that they set up a trust that could, depending on the state, restrict the release of funds and the uses for the money.

Estate lawyers say some parents want to leave something extra to an adult child who is the primary caregiver, such as a larger cash distribution, life insurance proceeds, or perhaps the house if the child moved in. But siblings do not always agree on what experts call “caregiver equity.’’

“Some families are fine with that — ‘Joan stayed home and took care of Mom and Dad, so she should get the house,’ ’’ said Harry Margolis, an estate lawyer in Boston. “Others may say, ‘Joan saw a good thing, and she quit her job and then got the house.’ ’’

Margolis said families could avoid conflicts by drawing up a “personal caregiving agreement,’’ which would describe the services a caregiver will provide and the type and size of compensation, such as a loan to buy a house, regular payments, or a larger share of the estate.

The stepkids are not all right

Divvying up an estate can be especially complicated in blended families. The growth in stepfamilies is a major reason the percentage of Americans 50 and older who left their children unequal bequests more than doubled, to nearly 35 percent in 2010 from 16 percent in 1995, according to a study published by the National Bureau of Economic Research.

“Parents without stepchildren were much more likely to treat all their kids equally than parents with stepchildren,’’ said Robert Pollak, the study’s coauthor and professor of economics at Washington University in St. Louis.

But the study also found that the longer the relationship, the more likely a parent would leave a stepchild an inheritance equal to that of a biological or adopted child, possibly reflecting a strengthening in “trust and bonding.’’

If a parent — say, the husband — in a stepfamily wants to protect his children from a previous marriage, it is best to avoid leaving all assets to his wife in a will and hope she will keep a promise to leave remaining assets to her stepchildren when she dies, experts say.

Instead, the husband could set up a trust that provides for his wife, leaving his children the remaining assets after she dies. If he wants his children to receive assets immediately, he could name them as beneficiaries of a life insurance policy.

Even when parents intend to split the estate equally, their plans can go awry, leaving children with inheritances of different sizes. This usually occurs when parents leave different types of assets to different heirs.

Perhaps a parent left a $500,000 individual retirement account to one child and a $500,000 taxable brokerage account to another. The child who received the retirement fund would pay federal income tax of up to 37 percent on every withdrawal. The child with the brokerage account would pay a long-term capital gains tax of up to 20 percent when an appreciated asset is sold.

No matter what the parents’ reasoning may be for leaving unequal bequests, experts advise that they understand how such a decision can hurt the people they care about most.

“Inheritances are often seen as a proxy for love,’’ Margolis said. “It’s hard to give unequal amounts and not have a child feel that Mom loved me less or more. Even an investment banker who doesn’t need the money has feelings.’’