Eager for Windows 11? You need not be. 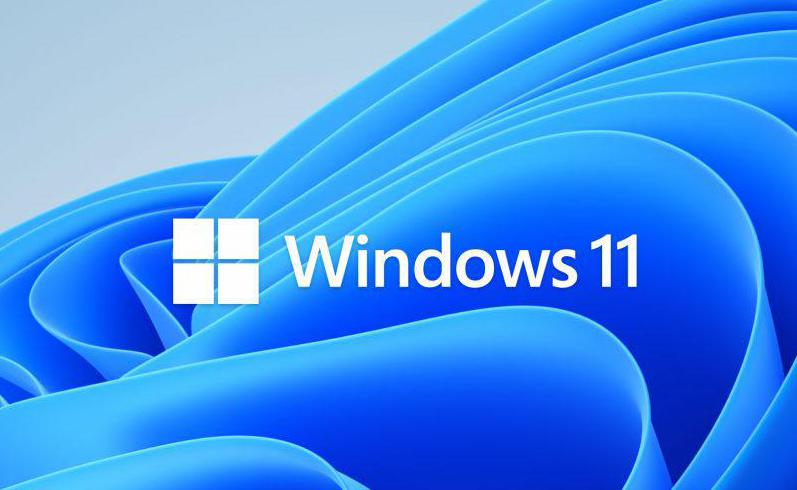 Of course I’ve installed Microsoft’s new Windows 11 operating system on my computer. It’s part of the job. But why should anybody else have to suffer?

It took me several frustrating hours to get the software working on my desktop machine, and now that it’s up and running, it hardly seems worth the fuss.

The most significant changes are cosmetic and not always welcome. Why is the “start’’ button in the center of the taskbar all of a sudden? Where’s that handy search window? And what did they do with my twinkly little tiles full of news headlines and weather?

Of course, these are mere matters of taste and not terribly important. And that’s the point. For most users, Windows 11 isn’t that big of a deal. After a few days of use, I’ve found it as quick and reliable as Windows 10. And I’m looking forward to further improvements that might really matter, including a promised feature that will let us run Android apps directly on our PCs.

But if you’re content with your present Windows 10 machine, there’s no compelling reason to upgrade. Especially not if you’ll have to spend the best part of a Saturday afternoon sorting things out.

On the upside, Windows 11 is a free download for those who already run Windows 10. Windows 11 comes with tough new security requirements, however, that are aimed at making PCs a lot harder to hack. Most computers made in the last couple of years meet the requirements, and for millions of these machines, the upgrade will be painless. But on millions of other computers, these security features haven’t been activated. And as I learned the hard way, putting things right can get pretty complicated.

I cobbled together a home-built PC last year, a relatively inexpensive machine that runs like lightning. But I neglected to set up two features, Trusted Platform Manager (TPM) and Secure Boot, that are essential to Windows 11. Turning on TPM is child’s play if you know how to access your computer’s BIOS menu just as it’s starting up. But millions of everyday users have never even heard of a BIOS menu.

It got worse. My data drive used a format that was incompatible with Secure Boot. Supposedly, I could change this without wiping the entire drive and starting over, but none of the suggested methods worked. So, I wiped the drive and started over.

Happily, I use Carbonite, the cloud-based automatic backup service, so it was a nuisance, and not a crisis. But installing the new Windows and restoring all of my favorite software apps ate up a Saturday that might have been better spent watching college football.

Ever since, I’ve been seeking proof that it was all worthwhile, that Windows 11 is a big improvement over its predecessor. Days later, I’m not convinced, even though there’s some marginal value in a few of the latest interface tweaks.

Say you rely on Microsoft 365, the cloud-based office suite. Windows 11 keeps track of the most recent documents you’ve accessed, no matter where you accessed them — on a Mac, an iPhone, an Android phone, or a different PC. Just click the start button and Windows 11 lists them all.

There’s also a new Widget service, an improved version of the News and Interests tool that appeared on Windows 10 task bars in January. Unlike the Windows 10 version, which often pops up when it’s not wanted, Widgets only works when you click it, displaying localized news, sports, weather, and stock market information. Microsoft insists on using its own Edge browser when you click on the news links, even if you picked a different browser as your default. Still, the Widget gadget is a nice touch.

Throw in a few more odds and ends, like a clever new way to sort active applications across multiple video monitors, and you’ve got yourself a nice piece of software. But it’s nowhere near the sort of massive improvement we enjoyed when Windows 7 supplanted stodgy old Windows Vista, or when Windows 10 replaced the hated Windows 8. It’s just a modest set of improvements to an already-solid product.

The strict hardware standards that make it so hard to install on some machines are by far the most significant thing about Windows 11. It’s a welcome sign that Microsoft is willing to alienate millions of users in the name of better data security.

But should you switch? You may not get the chance for awhile. Windows 11 will be released gradually over the coming year, with Windows 10 users receiving online offers to upgrade for free. If you don’t want to wait, you can download it to a USB drive now and install it for free on Windows 10 machines. But first run Microsoft’s app for confirming whether your PC is compatible. That’s how I got the disappointing news about my own machine.

If your hardware is compatible, I see no harm in upgrading; just remember to back up all your data first, for safety’s sake. And of course, new computers will soon come with Windows 11 pre-installed.

But if your perfectly good late-model Windows 10 computer fails the test, there’s no need to freak out and start fiddling with BIOS settings and reformatting hard drives. Windows 11 is good, but it’s not worth a whole Saturday afternoon, especially during football season.