{{{Page.Title}}}
We must stand with the Jewish community against anti-Semitic acts 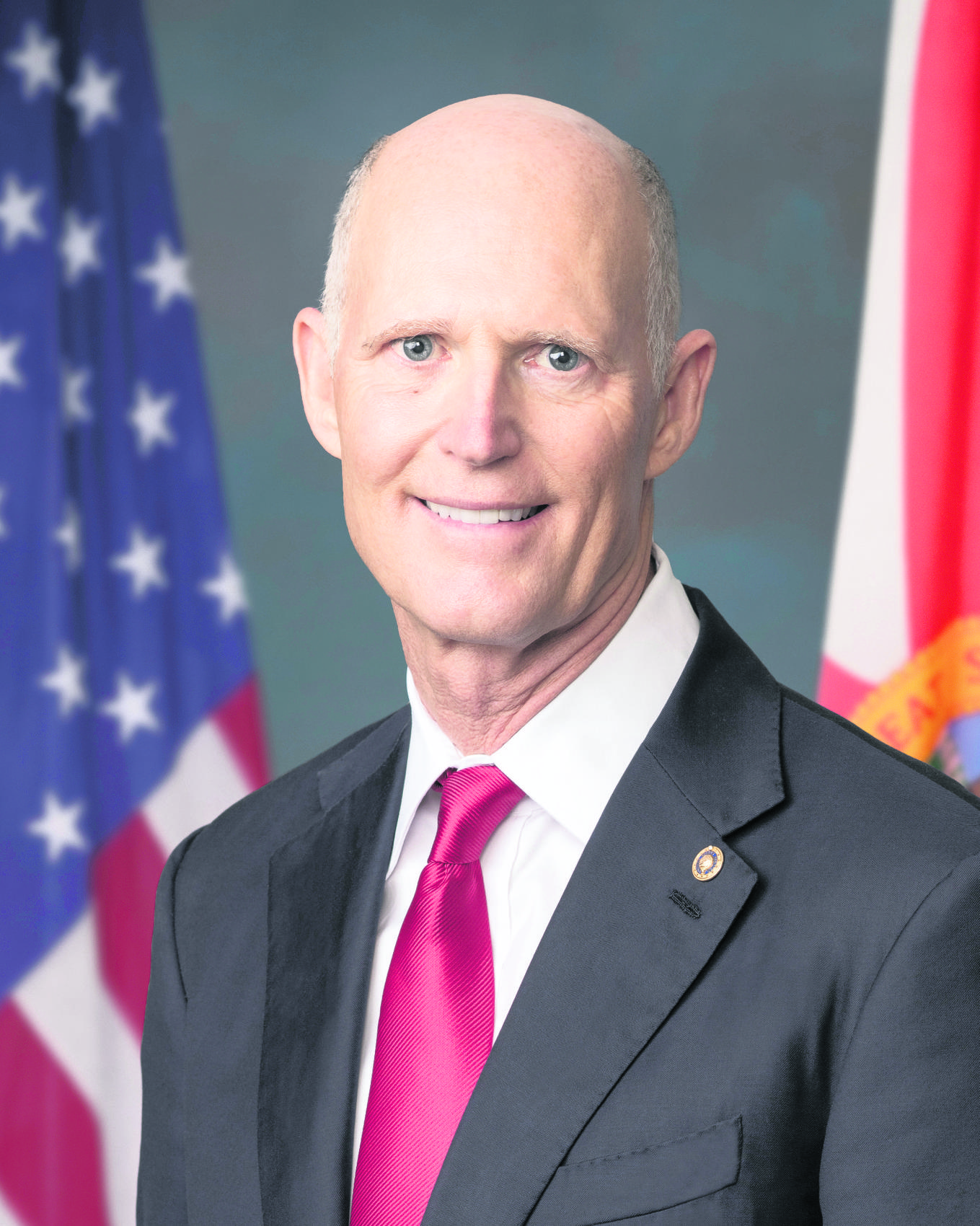 In January, I had the honor of meeting with rabbis and Jewish community leaders in Palm Beach. This meeting reminded me just how blessed we are in Florida to have vibrant and strong Jewish communities throughout our state. Jewish Floridians are our neighbors, friends and colleagues and they have made incredible contributions.

While it was wonderful to talk about the growth of Florida’s Jewish communities, we were also saddened to discuss the constant threats they face — a fact proven by FBI data. While Jewish Americans make up less than 3% of the U.S. population, they are the targets of more than 50% of all hate crimes based on religious bias in our country. It is a repulsive reality that we can, and must, change now.

There have been several tragic reminders of anti-Semitic hate. We recently saw disgusting anti-Semitic demonstrations in Central Florida. In January, just days after the horrific hostage situation in Texas, Jewish families in Miami Beach woke to find anti-Semitic fliers in their yards. They named Jewish Americans who are leading our nation’s public-health departments and response to COVID-19, blaming them for the virus itself.

Sadly, this is not the first time we have seen blatant anti-Semitism like this. Swastikas have been drawn on restaurants and car windows. Threats have been made to Jewish day schools. In Colleyville, Texas, Pittsburgh, Los Angeles and Miami we have seen devastating attacks on synagogues.

We must be clear — these disgusting attacks on the Jewish community will never be tolerated. Our Jewish neighbors are increasingly worried about their safety. They are asking themselves whether they will be safe at synagogue. Will their children be safe at school? Will someone defile their property? No one should live with these questions.

Supporting Israel and Jewish communities should not be a partisan or a political issue. As Florida’s governor, I was proud to propose, fight for and secure bold action to confront anti-Semitism and keep families safe. In the U.S. Senate, I’ve continued to proudly stand with Israel, supported its right to defend itself and fought for legislation that blocks the United States from reentering the disastrous Iran nuclear deal and stops any U.S. tax dollars from getting into the hands of Hamas terrorists. We cannot deny the fact that the ayatollah and the evil Iranian regime actively advocate for the destruction of Israel. Iran must understand that the United States will never allow it to produce nuclear weapons, and any illegitimate deal it strikes will not stand for long.

In Florida and across America, we must continue to make clear that we stand with the Jewish community and fight against anti-Semitism anywhere it is found. This is a common cause that I urge every American, regardless of political party or faith to unite around. Americans stood shoulder to shoulder with Israelis the day the Jewish state was reestablished. We will continue to proudly stand by their side for generations to come.

Rick Scott, a Republican, represents Florida in the U.S. Senate. He is a former governor of Florida.