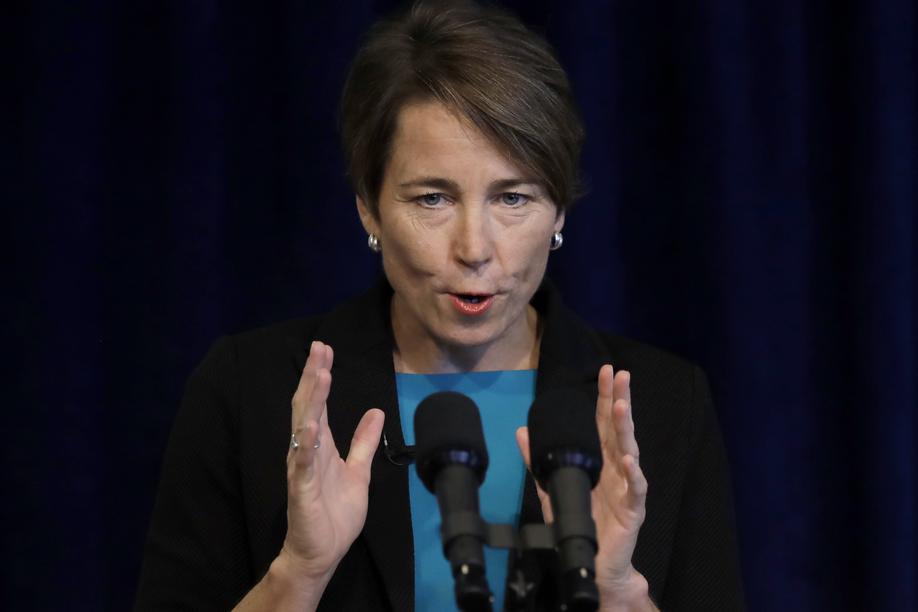 Attorney General Maura Healey said she won’t settle with the opioid maker Purdue just because it is seeking bankruptcy protection. 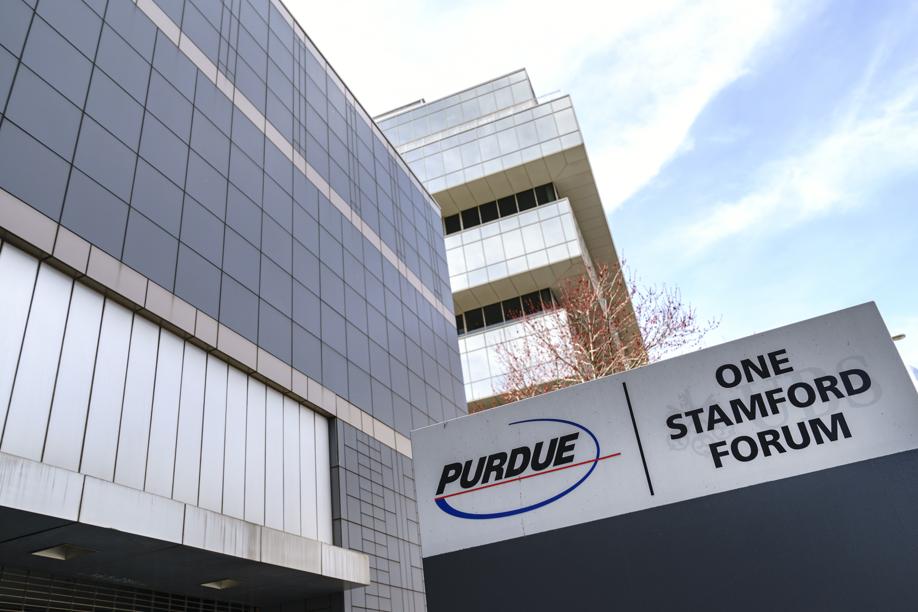 Hours after Purdue Pharma filed for bankruptcy protection as part of an effort to settle thousands of lawsuits nationwide, Massachusetts Attorney General Maura Healey on Monday accused the family that owns the opioid maker of trying to protect its fortune and vowed to continue to pursue the “perpetrators’’ in court.

Purdue, maker of OxyContin, which is widely blamed for sparking the nation’s opioid crisis, filed for Chapter 11 protection Sunday night after reaching a tentative settlement with many of the state and local governments suing it over the toll of the addictive prescription painkiller. Purdue said restructuring the company would enable it to provide more than $10 billion to about half of the states. But Purdue and its owners did not accept responsibility for the addiction crisis.

Healey, who has been among the most outspoken attorneys general suing Purdue, said she and her counterparts in 24 other states had expected the bankruptcy filing and will not settle. She characterized the filing as a scheme by the Sackler family, which owns Purdue, to protect its money and evade justice for its role in the opioid epidemic.

“What this bankruptcy filing should not be about, however — and I want to be really clear — it should not be about billionaires looking to use the bankruptcy process as a vehicle to further shield their assets and escape accountability,’’ she said at a news conference at her office near the State House.

Healey, whose audience included about a dozen people whose lives have been ravaged by opioid addiction, said restructuring Purdue would not generate as much cash as executives have predicted.

The Sacklers have pocketed much of Purdue’s assets, she said, and the tentative settlement wouldn’t require them to pay back any of it.

“Purdue has had basically all of its money sucked from it over the years by the Sacklers, so the money is, in fact, with the Sacklers,’’ Healey said.

Purdue Pharma, which made billions selling OxyContin, filed its bankruptcy case in White Plains, N.Y., days after reaching a tentative settlement with many of the state and local governments suing it.

The head of the Stamford, Conn., company said that by filing for bankruptcy protection, Purdue would provide billions of dollars to Americans who have struggled with opioid abuse.

“This unique framework for a comprehensive resolution will dedicate all of the assets and resources of Purdue for the benefit of the American public,’’ Steve Miller, chairman of Purdue’s board of directors, said in a statement. “This settlement framework avoids wasting hundreds of millions of dollars and years on protracted litigation, and instead will provide billions of dollars and critical resources to communities across the country trying to cope with the opioid crisis. ’’

But the attorneys general in about half the states have rejected the tentative settlement. They say it would preserve the wealth of the Sackler family, which has donated to museums worldwide and medical and educational institutions, including Harvard University and Tufts University.

Members of the Sackler family were paid more than $4 billion by Purdue from 2007 to 2018, according to court filings. Much of the family’s fortune is believed to be held outside the United States, which could hinder claims against the family.

A court filing by the New York attorney general on Friday contended that Sackler family members used Swiss and other hidden accounts to transfer $1 billion to themselves. The discovery of the transfers buttressed several states’ claims that family members worked to protect their wealth because of the growing legal threats against them and Purdue.

About 2,000 state, county, and municipal governments have sued Purdue, arguing that it concealed the addictive qualities of its opioid drugs as it assiduously marketed them to doctors and other prescribers.

Attending Healey’s news conference Monday were about a dozen people who had struggled with addiction to OxyContin and other opioids, or had family members who did. Several agreed with Healey that the Sacklers were trying to shield their assets.

Houlihan was prescribed OxyContin for back pain in 1999, got addicted to it, and in 2009 started injecting heroin that she bought on the streets, she said. Houlihan said she has been drug-free since 2013 and helps other people recovering from opioid abuse.

Lynnel Cox, a paralegal, said her 28-year-old son, Shayne Stilphen, died of a drug overdose in a Boston Police Department cell in the South End in July. He had been arrested for breaking into a car and struggled with addiction — first to OxyContin and then to heroin — since he was 16, she said.

Cox said she wasn’t surprised by Purdue’s bankruptcy filing and applauded Healey for continuing to pursue the lawsuit.

“They’re trying to protect their own assets,’’ she said. Of Healey’s vow to stay the course, Cox added, “She is a force.’’

Jonathan Saltzman can be reached at jsaltzman@globe.com.