Dean at Brown urges Trump to do more against COVID 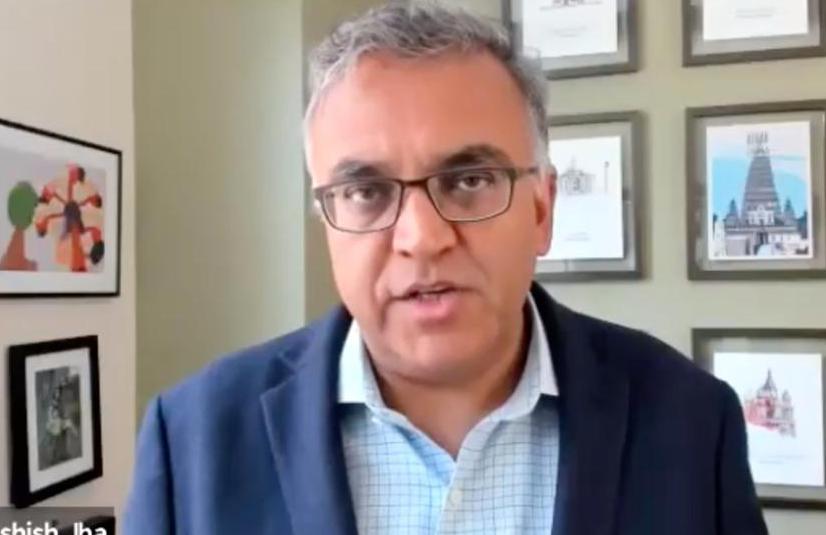 On Sunday, the dean of Brown University’s School of Public Health demanded that the Trump administration do more to fight the coronavirus during the president’s final weeks in office and sounded an urgent call to action to save tens of thousands of lives.

“We should not accept that [the] Trump team will do nothing. We pay them. We need to find ways to get them to do more,’’ said Dr. Ashish Jha in a series of Twitter posts.

Across the country, the coronavirus had infected nearly 10 million people as of Sunday and caused more than 237,000 deaths, according to Johns Hopkins University.

President Trump’s handling of the coronavirus pandemic was a linchpin of the campaign of former vice president Joe Biden, who won the race Saturday after days of vote counting.

Biden is expected as soon as Monday to name a group of experts to design his administration’s plan of attack against the coronavirus after he is sworn in as president in January.

“That plan will be built on a bedrock of science. It will be constructed out of compassion, empathy, and concern,’’ Biden said in his address to the nation Saturday. “I will spare no effort — or commitment — to turn this pandemic around.’’

The country is identifying about 100,000 cases each day, he said. But due to inadequate testing, the true number of daily new cases could be as many as 400,000.

People have to act now to slow the spread, Jha said; he warned that an additional 100,000 Americans will die by Inauguration Day if no action is taken. He said it would “not be surprising’’ to reach 2,000 or more deaths a day in December, though that outcome was avoidable.

Jha called for Trump’s COVID-19 team to do more in the final months of the president’s term, for Congress to authorize more money for states to cover services like testing, and for state governors to push for more testing.

Everyone needs to wear a mask as well, he said, which would save tens of thousands of lives. And people need to avoid indoor gatherings.

“We can keep schools open, save lives, [and] prevent the health care system from collapse,’’ Jha said in a tweet.

John Hilliard can be reached at john.hilliard@globe.com.