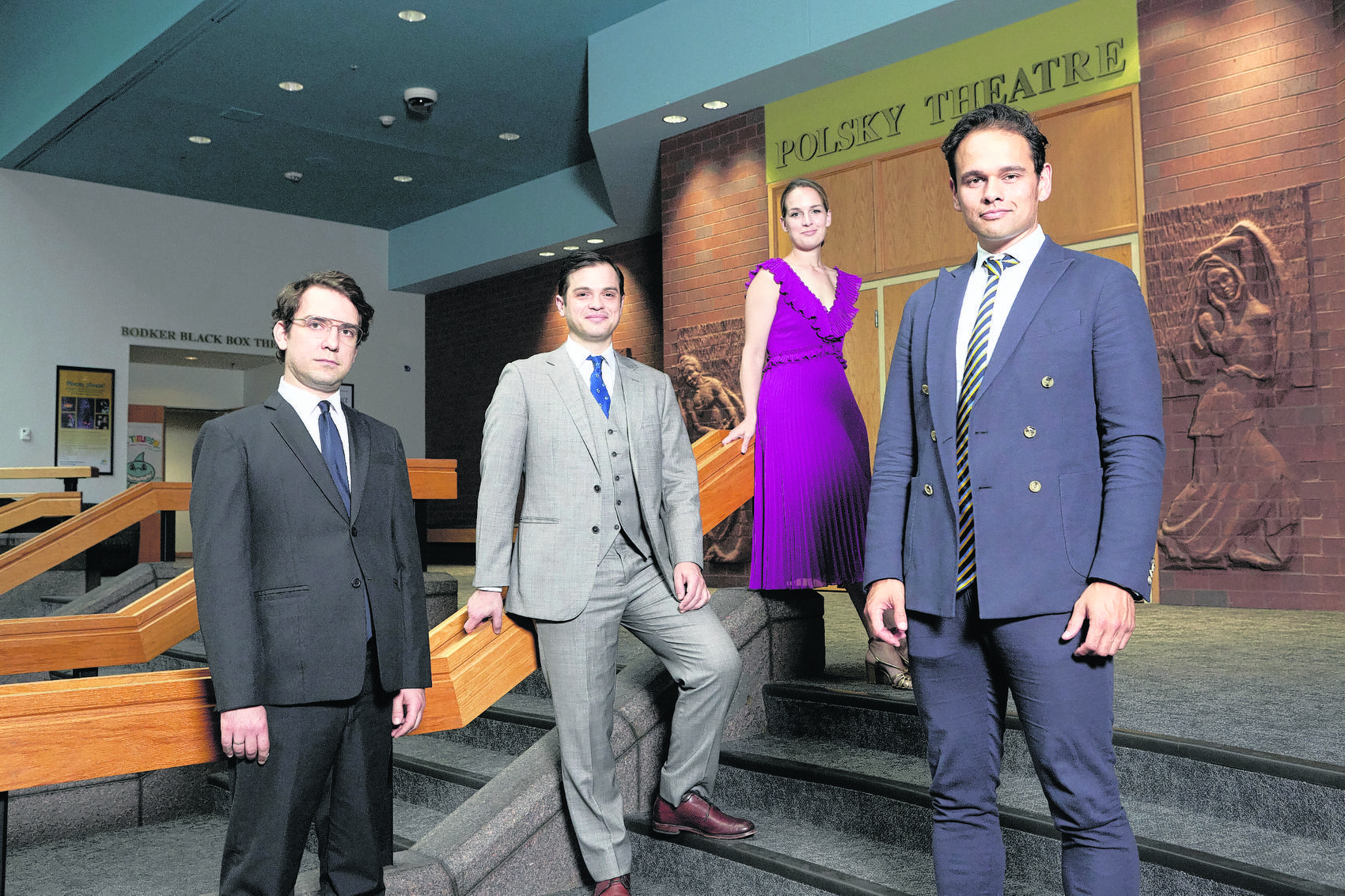 The members of Opus 76 stand outside the Polsky Theatre at Johnson County Community College, where they will have a series of concerts in 2022, starting Jan. 9. 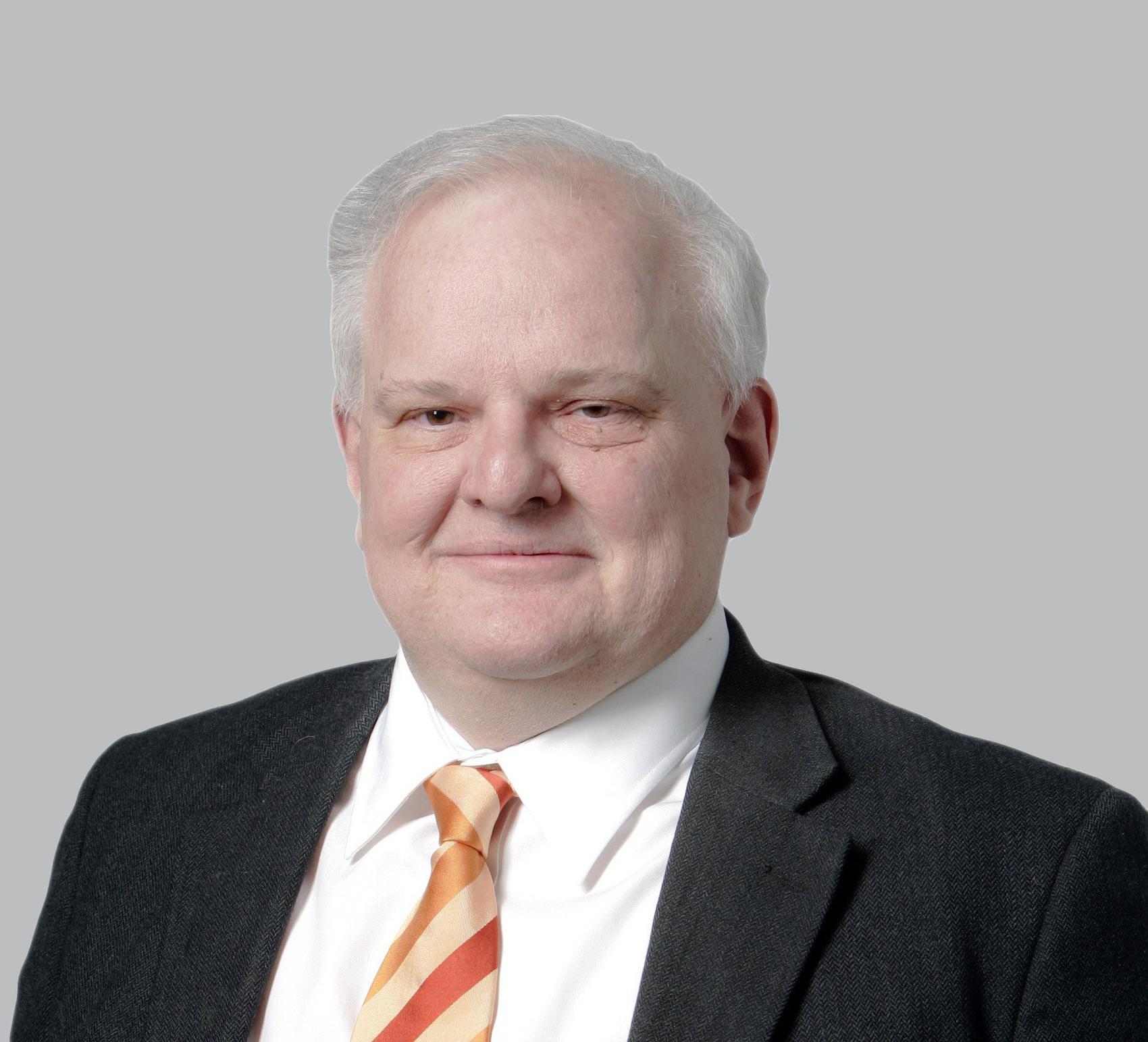 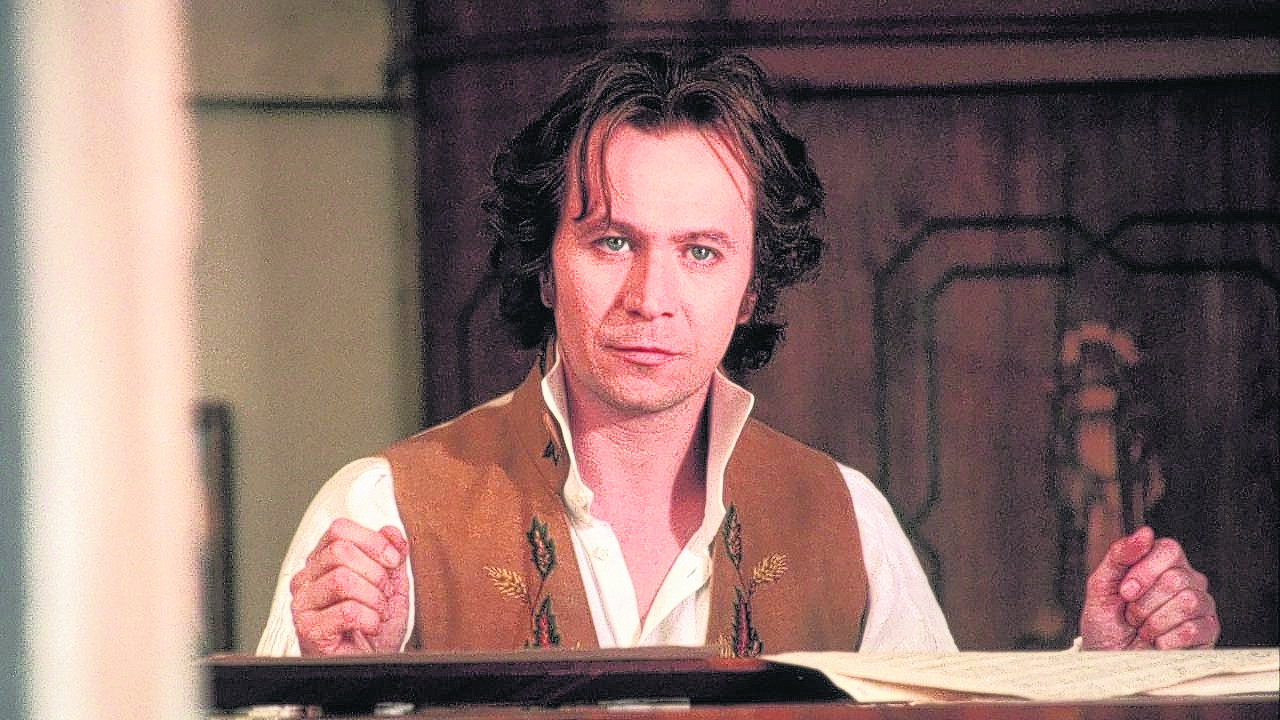 “Immortal Beloved,” starring Gary Oldman as Beethoven, will be shown after the Jan. 9 Opus 76 concert.

Special to The Star

The Opus 76 Quartet is starting off the new year with boldness and optimism.

The superlative ensemble, founded by violinist Keith Stanfield, are artists-in-residence at Midwest Trust Center at Johnson County Community College, and they have planned a series of concerts for 2022 that will feature some of the most popular works of the chamber music repertoire.

The first concert, on Jan. 9, will focus on Beethoven, with Opus 76 performing his String Quartet No. 14 in C-sharp minor, Op. 131 It will be immediately followed by a screening of the 1994 film about the composer, “Immortal Beloved.”

“Emily Behrmann (the center’s general manager) gave us our first big break into the world of working with presenters,” Stanfield said. “Our first concert on her series was supposed to be in front of a large group of people, but we ended up landing a digital residency with them.”

Opus 76, made up of violinists Stanfield and Zsolt Eder, violist Ashley Stanfield (Keith Stanfield’s wife) and cellist Daniel Ketter, had embraced digital concertizing even before the pandemic. So they were better prepared than other arts groups for the ensuing challenges they were to face.

“I saw three or four years ago that having a digital component to your activities is very important,” Keith Stanfield said. “We started building momentum and gaining a following on social media because we were playing on Facebook long before anyone else. We’re actually getting a lot of people in Japan listening to our stuff and watching online. That wouldn’t be possible if we weren’t embracing digital.”

Stanfield would be the first to admit, however, that live performances are best. And for the first live Opus 76 performance of 2022, they’ve chosen one of classical music’s most iconic composers.

Starting off the program is one of Beethoven’s late quartets, No. 14, Opus 131. It was a personal favorite of Beethoven and it’s been beloved by other composers, too. Schubert supposedly said, “After this, what is left for us to write?”

Following the quartet, the biopic “Immortal Beloved,” starring Gary Oldman as Beethoven, will be shown.

“It’s one of my favorite films ever,” Stanfield said. “I actually had only seen it for the first time in June 2020. I had never seen it before. I never even knew it existed.”

“It’s a greatest hits concert of two very jolly, optimistic pieces,” Stanfield said. “What we want to give the city right now is optimism and upbeat works to listen to. Sometimes the beauty of classical music is that it can be used to shake you out of ruts and bad moods and sadness. It can really energize you and get you looking in another direction.”

Dvorak, who served as director of the National Conservatory in New York City from 1892 to 1895, spent the summer of 1893 with the Czech community in Spillville, Iowa. It was there that he wrote his “American” Quartet and the “New World” Symphony.

“The ‘New World’ Symphony and the ‘American’ String Quartet are practically the same piece,” Stanfield said. “Some of the slow themes are almost identical. The music and sound that we think of as American, especially the Midwestern cowboy sound, was all started by a Middle European person. There’s a message there about what tradition is, that there are no hard barriers to culture, if you look deep enough.”

On March 20, Opus 76 will be joined by Norwegian-born pianist Julie Coucheron for a program of Haydn and Brahms. Coucheron will be featured in Brahms’ Piano Quintet in F minor, Op. 34.

“Julie Coucheron is fantastic,” Stanfield said. “She and Ashley and I are alumni of the Royal Academy of Music. Actually, the last thing we played together at the Academy was the Brahms Quintet. So it’s really spooky.”

Opus 76 will also perform the fifth quartet from Haydn’s Opus 76, the set of quartets from which the group derives its name.

The final program of the season is a digital performance of Schubert’s “Death and the Maiden” Quartet and the Brahms Piano Quintet with Coucheron. It will be available online from April 27 to May 7.

Stanfield encourages audiences to stick around after their live, in-person concerts to meet the musicians and discuss what they just heard.

“One of our hallmarks is building relationships and getting to know our audience,” Stanfield said. “After every performance, big or small, we always make a point of coming out to greet the audience and talk with them as much as they want. The nice thing about a quartet that lives in the city is that we’re very accessible.”

You can reach Patrick Neas at patrickneas@kcartsbeat.com and follow his Facebook page, KC Arts Beat, at www.facebook.com/kcartsbeat.