Virus prompts travel firm to pivot
Paul English’s venture takes a major detour, but it could pay off in the long run 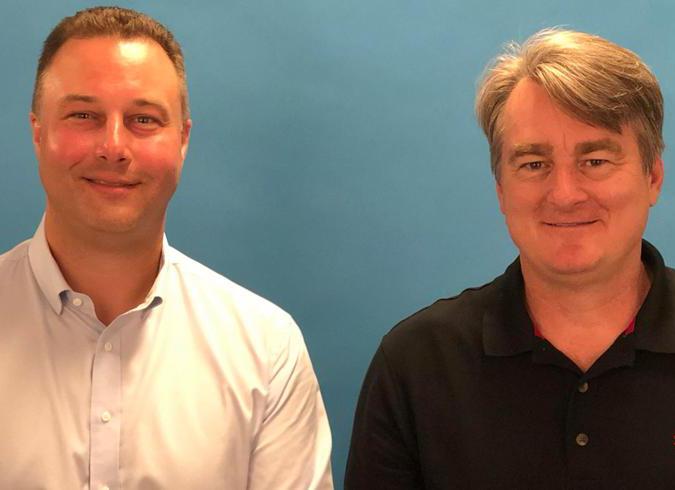 What do you do when your company’s only market is on the brink of evaporating?

If you’re the Boston travel firm Lola.com, you adapt as quickly as you can.

It’s a good example of the Pandemic Pivot: Businesses of all sizes are rethinking their strategies right now in light of the seismic shifts in consumer and business behaviors brought about by COVID-19.

For Lola, the shift happened almost overnight, as English and Volpe tell it. In early March, Lola noticed a modest softening in US business travel. But within a week’s time, the situation worsened drastically. Concerns about the virus prompted them to tell employees to work from home, and then the travel slowdown cascaded into an outright collapse. Volpe, the chief executive, said the firm had to lay off 30 of its 100 or so workers.

Meanwhile, they decided to dust off an idea hatched the prior summer that became Spend, and put half of Lola’s engineering team to work on it.

Lola is fortunate to have a cushion of venture capital funds; it raised $37 million just last year, in a round led by VC firms General Catalyst and Accel.

Volpe said Lola Spend could eliminate the need for expense reports, as expenses are handled by Lola in real time through the Lola app. Because transactions are made on a company card, there’s no need to reimburse the employee. For expenses over $75, the user just uploads a photo of the receipt on the spot to provide the necessary documentation required.

“It’s not a five percent better version of Concur,’’ said Volpe, referring to one popular example of expense management software. “It’s a completely different way to think about the problem.’’

He said Lola would have eventually developed this product. But before the pandemic, travel revenue was rising rapidly, so there was no urgency.

“With all the pivots I’ve done in my career, there’s always questions about, are we moving fast enough, [or] are we moving too fast?,’’ said English, the cofounder of Lola and its chief technology officer, and who previously cofounded the consumer travel firm Kayak.com.

As far as English is concerned, you can never pivot too quickly. “You need to put more resources on it than you think,’’ English said. “Change is hard.’’

The most effective pivots, English said, are ones that keep you close to your original core strengths. In this case, Lola is dealing with essentially the same contact people in its primary target market — namely, finance officers at companies with 50 to 500 employees.

“Listen to your customers,’’ Volpe said. “They can point you in the direction of new problems you can solve.’’

Another Boston-area travel-tech firm is also branching out because of the pandemic. Trip­advisor, the operator of consumer-focused travel websites, said on Tuesday it has developed two new revenue potential sources. Kanika Soni, the Needham company’s chief commercial officer, said the new ideas came from examining the most important needs for hotels struggling during the pandemic.

Tripadvisor will now offer a business intelligence software called Spotlight that will help hoteliers predict occupancy rates, and Reputation Pro, which will send review requests to travelers on a hotel’s behalf, for multiple platforms.

For Lola, the pivot opens up a much broader potential market, while it continues its corporate travel business with the hope for an eventual recovery. Many companies have minimal travel budgets, but most have some sort of expense account to track.

“We wanted to . . . use this as an opportunity rather than just trying to hide,’’ Volpe said. “The pandemic pushed us to do this sooner and faster.’’