US delays path to protecting butterflies 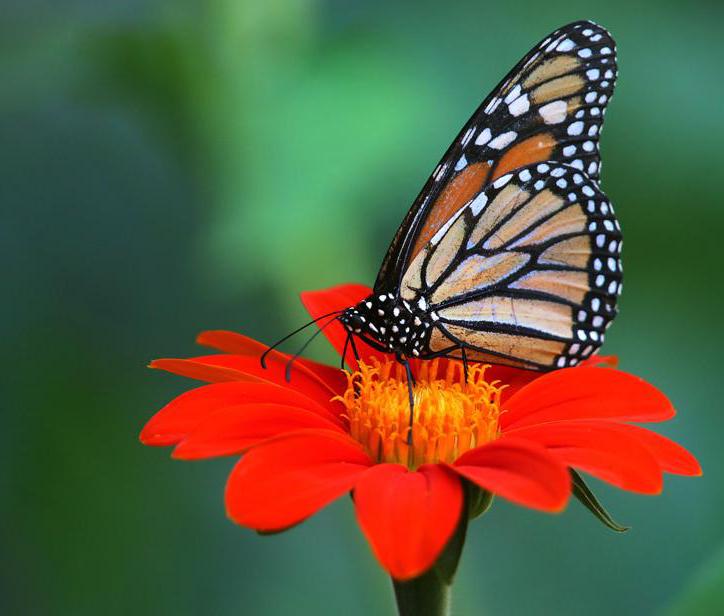 Some said the delay could be a disaster for the butterfly.

TRAVERSE CITY, Mich. — Federal officials on Tuesday declared the monarch butterfly “a candidate’’ for threatened or endangered status, but said no action would be taken for several years because of the many other species awaiting that designation.

Environmentalists said delaying that long could spell disaster for the beloved black-and-orange butterfly, once a common sight in backyard gardens, meadows, and other landscapes now seeing its population dwindling.

The monarch’s status will be reviewed annually, said Charlie Wooley, head of the Fish and Wildlife Service’s Great Lakes regional office. Emergency action could be taken earlier, but plans now call for proposing to list the monarch under the Endangered Species Act in 2024 unless its situation improves enough to make the step unnecessary. The proposal would be followed by another year for public comment and development of a final rule. Listing would provide a number of legal protections, including a requirement that federal agencies consider effects on the butterfly or its habitat before allowing highway construction and other potentially damaging activities.