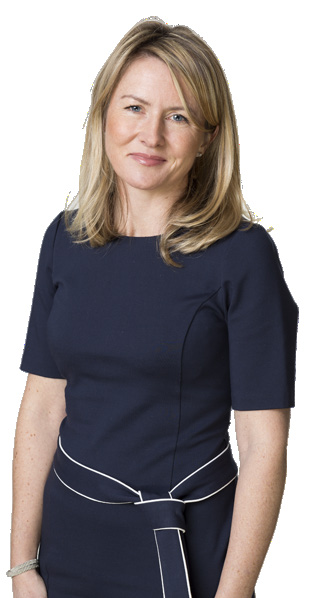 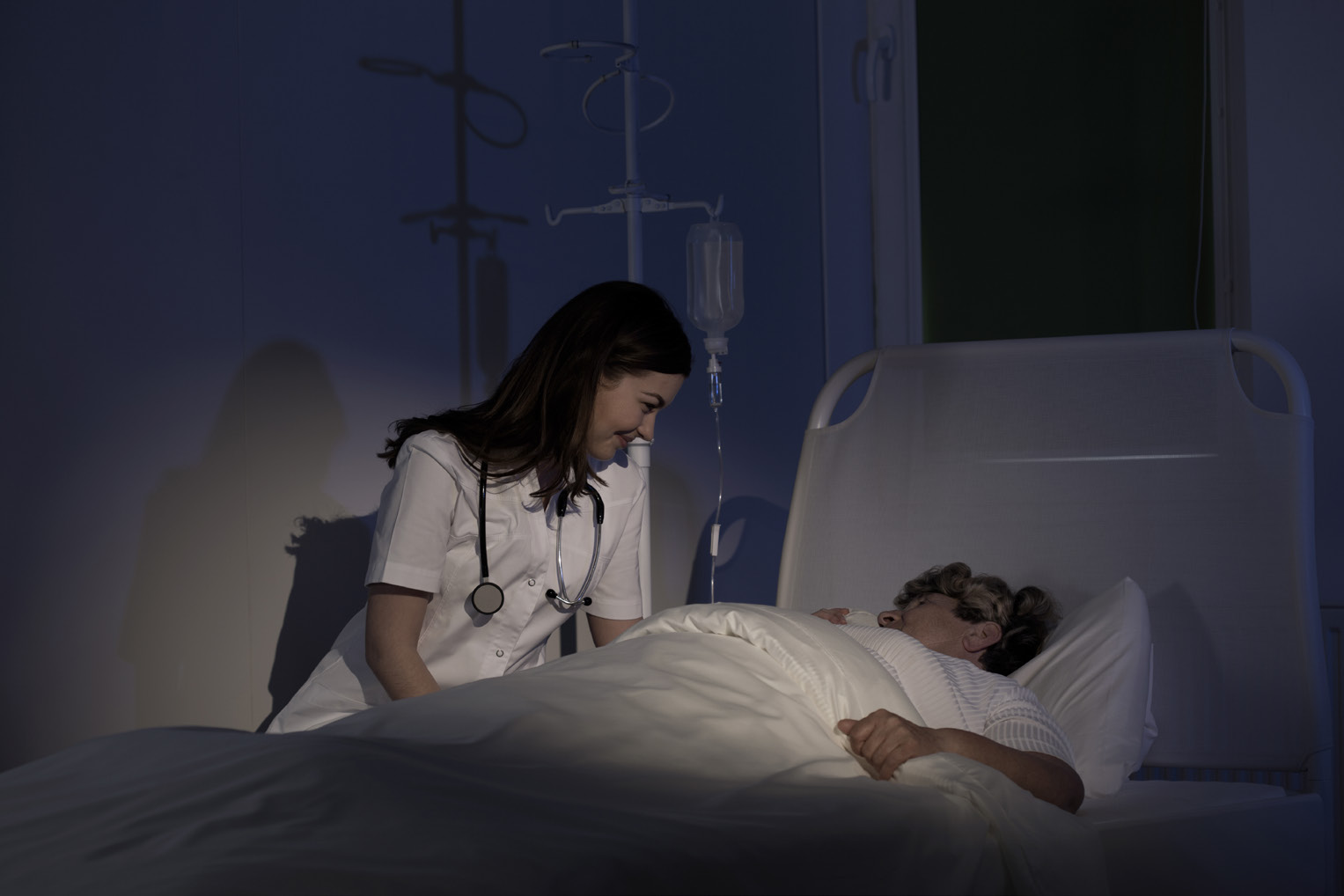 •‘Dying is an everyday, everyone problem and before we shift the boundaries on what is possible here, the answer to dying needs to ensure the availability of equitable, consistent and effective palliative care’ (Shutterstock)

Listening to the coverage of the issues prior to the debate in the States Chamber on legalising assisted dying, I heard a GP advocate for the right, as an expansion of patient choice.

He recounted a tale of a young man with a terminal illness who he witnessed calling out in pain in his final moments.

He concluded with the grave statement ‘palliative care is not a panacea’.

Perhaps… but the starting point here should be surely that all dying people deserve good palliative care, and evidence of poor care such as this should not be the basis on which a change in the law is called for.

Further heart-rending stories of individuals who receive poor care and die in pain will not be solved by re-orientating care professionals towards undertaking assessments of an individual’s eligibility for lethal drugs.

The biggest fear of people receiving health and social care is that they will receive the wrong or inadequate care.

And yet people rarely complain formally about the care that they receive.

This is not because instances of bad care do not occur. It comes down to the fact that patients often feel unable to challenge the authority and expertise society confers on doctors and other care professionals.

Some people are traumatised by their experience, some do not realise that they or their loved ones have received poor care, others think bringing a complaint will make no difference and, more worryingly, some fear that bringing a complaint might lead them to receive worse care in the future.

But if we don’t challenge poor care, if we don’t argue for better care and if the mistakes made by care professionals are not owned up to, the opportunity to learn from errors is missed and that can lead to more harm.

In this instance, if the GP had concluded with a statement that the man died in pain because he received inadequate care, the listener would surely be left demanding better painkillers, not advocating for the right to kill the patient.

The World Health Organisation explicitly recognises palliative care as a human right, stating healthcare professionals have an ‘ethical duty’ to control pain and breathing difficulties at an early stage so as to relieve suffering.

Yet worldwide only about 14% of people who need palliative care currently receive it, and even in countries where it is available there are often unnecessarily restrictive regulations on the use of controlled palliative medicines.

General medical training has historically offered very little, if any, palliative-care education as part of the curriculum. Even in the UK now, a newly qualified doctor will have received only a handful of hours of palliative education in each year of their course, unless they have specialised in it.

Now, I hate to break the news to you, but dying is an everyday, everyone problem and before we shift the boundaries on what is possible here, the answer to dying needs to ensure the availability of equitable, consistent and effective palliative care.

Given this context, it is surprising that there has not been more discussion about current palliative and hospice with a Honda

‘ care services in Jersey, and importantly the impact the introduction of assisted dying legislation might have on them and current attitudes to care. There is plenty of evidence from other jurisdictions and it’s worth pausing to consider some of it.

In Belgium, legislation was passed in 2002. Assisted dying became so ‘normalised’ that in 2014 the law was extended to allow the euthanasia of infants and to provide the right to minors to ask to end their lives by lethal injection.

The majority of adults who choose assisted dying do not access palliative care. The same is true in Canada.

Le Soir, the Belgian French-language newspaper, reported in 2019 that 40% of Belgians believed that the rising costs of care could be contained in the country ‘by no longer administering costly treatments that prolong the lives of the over-85s’.

This followed a decision in the Netherlands to prohibit the provision of pacemakers to people over 75. Similarly, in Sweden at the commencement of the pandemic leaders there determined to achieve ‘herd immunity’, publicly stating that they anticipated a ‘tolerable spread of the virus amongst the over 65s’.

By May 2020 Sweden had the highest number of deaths per million of its population in the world. In Australia, people with life-limiting conditions who are being cared for in a hospital are more likely to seek an assisted death than those being cared for at home.

services they and their families have access to in Jersey.

In addition, demographic trends have resulted in an ageing population here with more complex health conditions and an increasing prevalence of frailty. The need for good palliative-care expertise as part of an integrated public health approach has never been so clear. Jersey’s fibre network offers a real opportunity for increased community support systems and the digitalisation of technologies to play a central role.

So let’s not act in haste. Let’s do all we can to prepare and care for people dying a normal death, before we offer the alternative and bring death early to those living with dying.

‘ Even in the UK now, a newly qualified doctor will have received only a handful of hours of palliative education in each year of their course, unless they have specialised in it