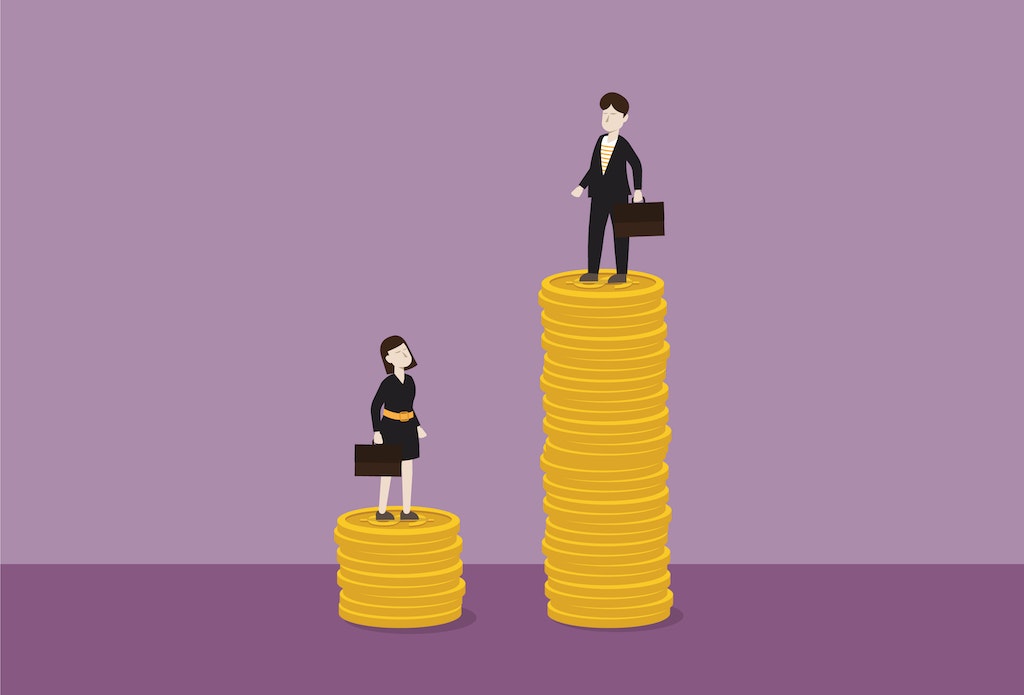 NEXT IMAGE
Gender crisis is in pay, not college enrollment
More women obtaining degrees but have a long way to go to reach men’s wages
By CARINE M. FEYTEN

If you have read anything about college enrollment in America recently, you have probably heard about the “crisis” for college-going men. These authors are using enrollment data to elevate a legitimate mole hill of concern into a mountain of “crisis.”

The reality is that more men are attending college than ever before. According to Pew Research, 36% of American men ages 25-34 had a bachelor’s degree in 2021. That has risen from just 20% in 1970. The growing gap is not because men are enrolling less, but women are enrolling more. In the same 51-year span as above, the percentage of women ages 25-34 with a bachelor’s degree has risen from 12% to 46%. Today, the average student body is a 60-40 split, with women occupying the majority.

The real crisis is not in our colleges, but instead in the world outside of academia. The gender pay gap in the U.S. was still holding steady in 2020: Women earn 84% of what men earn. The gap is even more appalling when we disaggregate for race and ethnicity. When compounded over years, a recent Social Security Administration report shows, the lifetime earnings gap for a man with a bachelor’s degree is 43% more than for a woman. That gap is almost double for those with less than a high school education.

While there are higher-paying jobs in the energy sector, construction and agriculture that do not require a college credential, they also do not employ many women. These longstanding economic structures push women to earn a college credential just to have a chance at making a livable wage. It is no wonder women are enrolling in college at higher rates, working harder at obtaining a degree and graduating more quickly. It simply means more to them.

Meanwhile, at the top of the economic food chain, only 4.1% of large companies have a woman as CEO. And dare I mention that in 46 U.S. presidents, not one has been a woman.

To address this imbalance at the top, Reshma Saujani, founder of the nonprofit Girls Who Code, says we need to “teach girls bravery, not perfection,” which some institutions do very well, as Forbes illuminated in a 2021 article, “Want your daughter to go to the C-suite? Send her to a women’s college.”

When women constitute most of the student body, there is no alternative but for those female students to step up and lead in student government, club sports and even just answering questions in the classroom. It is in these settings that we teach women bravery. Frankly, women’s colleges are excellent at producing leaders. And yet since 1960, 80% of women’s colleges have closed. That is a crisis that I rarely hear mentioned.

When you dig into the data, the real story is women are only beginning to catch up to the men at the collegiate level, and they have a long way to go in the workforce. Much like Ginger Rogers, today’s women are doing everything the men are doing but “backward and in high heels,” to which I would add, “for less pay.”

In Texas we have a saying about hard work that goes something like this: “You just gotta pull yourself up by your bootstraps and get to work.” It seems as though women are doing just that. Some are calling that a crisis. I call it success. Maybe we should fan the flames of some real crises like pay equity or the closure of women’s colleges. The boys are doing just fine.

Carine M. Feyten is chancellor and president of Texas Woman’s University. She wrote this column for The Dallas Morning News.