Abortion clinic fights to stay open amid debts
Even in Mass., procedure in peril, supporters say 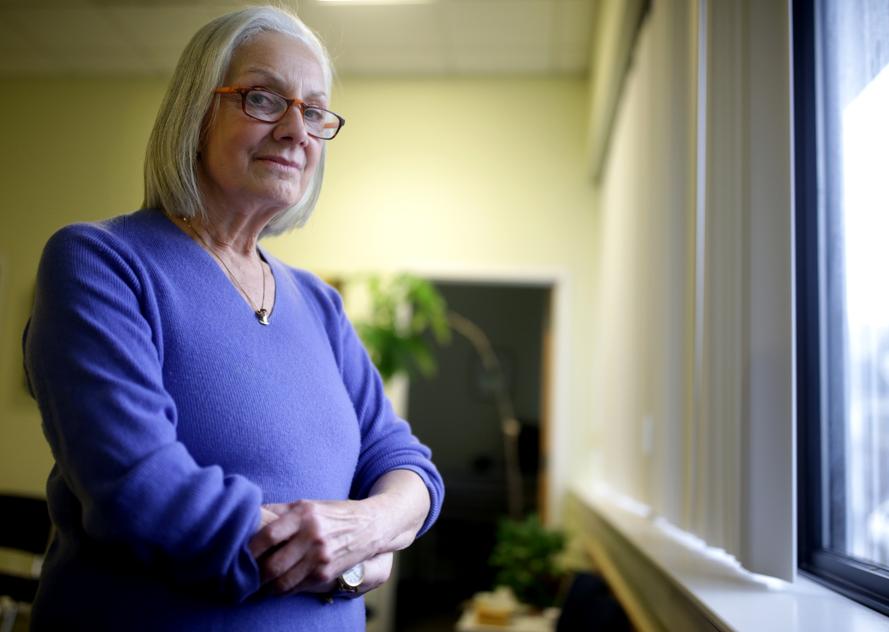 Laurent “Lolly’’ Delli-Bovi, medical director of Women’s Health Services in Brookline (below), has started a fund-raising campaign for the clinic. She says the clinic has three months to turn around its finances. 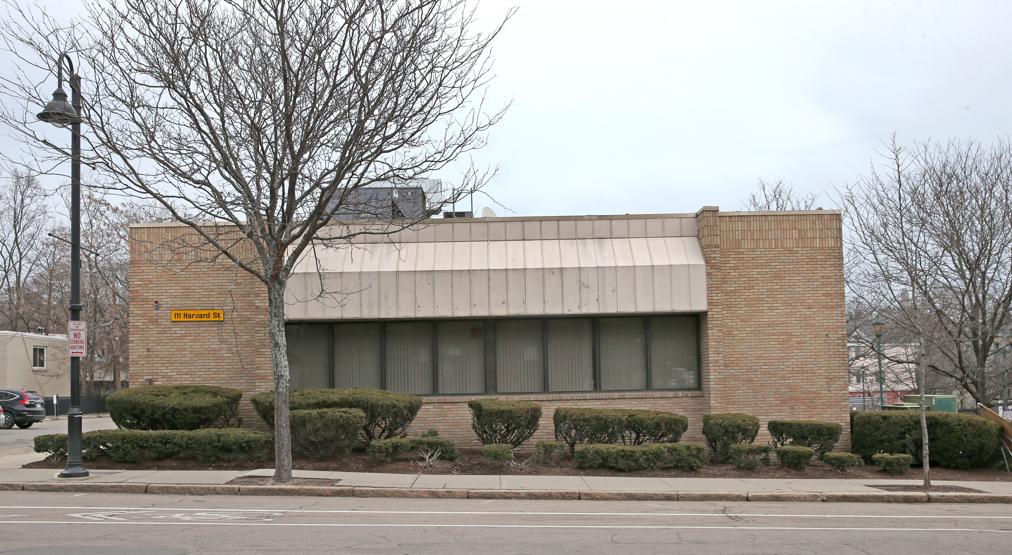 The threat of abortion clinic closures has become commonplace in such states as Missouri and Louisiana, where lawmakers have passed bills aimed at curtailing the procedures.

But the threat has hit home in progressive Massachusetts, where the state’s third busiest abortion clinic revealed it’s in a fight for survival. Its medical director recently launched a GoFundMe page aimed at raising $250,000 fast.

“We are at a crossroads,’’ wrote Laurent “Lolly’’ Delli-Bovi, medical director of Women’s Health Services in Brookline. “WHS will have to close within the next three months if we do not receive sustaining donor support.’’

Outside of hospitals, Women’s Health Services is the only standalone clinic in the state that offers abortions up to the state’s legal limit of 24 weeks. Comparably, three Planned Parenthood clinics in Massachusetts stop offering abortion services 20 weeks, six days after a woman’s last period.

“Independent abortion providers are a key part of the ecosystem of abortion access and are essential parts of their communities. When politicians chip away at abortion access, independent providers can carry the heaviest burdens while fighting with fewer resources,’’ said Dr. Jennifer Childs-Roshak, chief executive of the Planned Parenthood League of Massachusetts.

The crisis at Women’s Health Services does not stem directly from a cut to government funding but from the failure to win a grant of several hundred thousand dollars it had requested for debt relief through the National Abortion Federation, Delli-Bovi said.

But it reflects the pressure that the clinic was already under, providing abortions at less than cost, and the realities of today’s landscape for reproductive rights organizations. With clinics dwindling in several states and such behemoths as Planned Parenthood competing for donors nationwide, it has been hard for abortion rights advocates to grab attention in a blue state like Massachusetts.

“There is a tendency to think, in Massachusetts, that things are fine,’’ said Delli-Bovi. “Or that it’s less worthy of support’’ than other areas, where abortion access is more immediately threatened.

Massachusetts has 25 abortion providers, most of which are hospitals, according to data from the Department of Public Health, and its state Medicaid program pays for abortions.

Hospital care is more expensive and immersive than a clinic visit would be.

Women’s Health Services, which has been providing help for almost 28 years, charges $700 for abortions in the first trimester (up to 13 weeks of pregnancy). In the second trimester, up to 24 weeks, it can cost up to $3,000.

The cost of hospital abortions varies based on the facility and health insurance, but one abortion rights survey listed two examples of hospitals where first-trimester abortions cost $1,400 and $1,800.

“There’s a subset of patients who are getting care in Lolly’s clinic and staying out of the hospital,’’ said Rebecca Hart Holder, executive director of NARAL Pro-Choice Massachusetts. “Without it, health care costs could rise.’’

Women’s Health Services has been operating in the red for 13 years, Delli-Bovi acknowledged, as it struggled to find funding sources to meet demands not covered by patients’ copayments or MassHealth reimbursements.

“We basically never turn anyone away,’’ Delli-Bovi said. “If they need a late second trimester abortion, we will reduce our charges so it’s covered.’’

The center is located in Brookline but is not one of the two clinics in that city targeted in a shooting rampage 25 years ago.

“In a time of ongoing political attacks on health care access, we need all doors to stay open,’’ said Childs-Roshak, of Planned Parenthood.

Independent clinics are the ones most likely to provide care after the first trimester, the report also found. Abortions are permitted only up to 24 weeks in Massachusetts unless a woman’s life or health is threatened by the pregnancy; reproductive rights advocates are currently promoting a bill that would extend that exemption to pregnancies with fatal fetal anomalies.

So far, the GoFundMe page has raised nearly $30,000, and a November fund-raiser brought in $65,000, Delli-Bovi said. She’s not sure how long that will stave off financial realities.

“My biggest concern is that if we close, there’s just this whole group of people that are not going to be able to either afford or access care,’’ said Delli-Bovi. “It’s not as simple as they can go the hospital or Planned Parenthood. They can’t go to Planned Parenthood if they want general anesthesia or need a much later procedure. And they can’t go to the hospital because they’re not going to be able to afford it.’’