{{{Page.Title}}}
Have an old roof? Your insurance policy could be dropped or raised 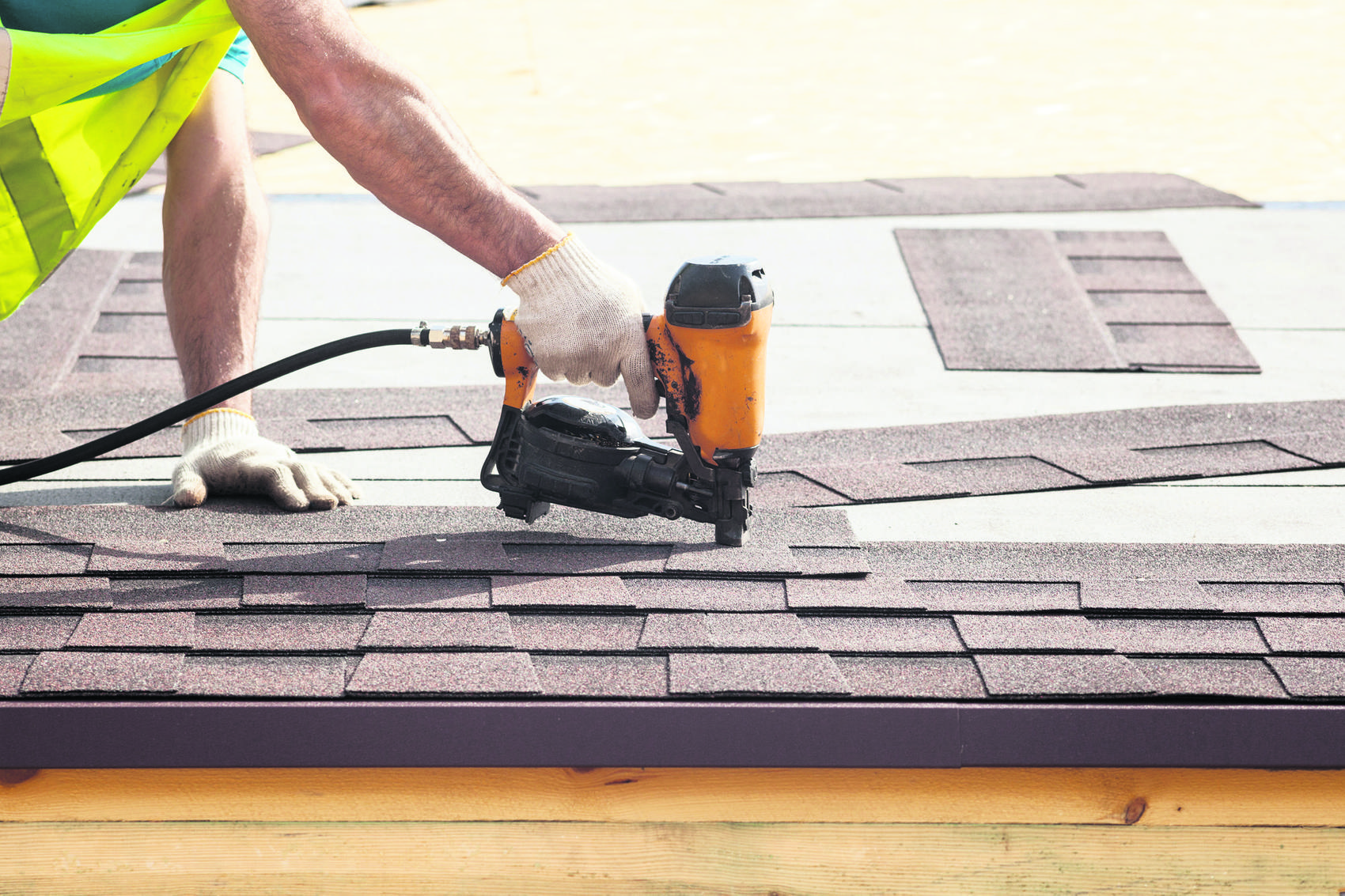 ‘Floridians will be priced out of their homes,’ a Florida senator says. ‘Poor individuals will be forced to put roofs on that they can’t afford to put on.’

TALLAHASSEE Progressive Insurance is shedding roughly 56,000 policies on Florida homes with roofs older than 15 years, putting the squeeze on homeowners who are already finding it difficult or expensive to insure their houses.

“This is an all-hands-on-deck situation,” Sen. Jeff Brandes, R-St. Petersburg, warned fellow senators last week. “We are not far off from homeowners paying more for their insurance premium than they’re paying in the mortgage.”

Last week, Farm Bureau Insurance said it would no longer write homeowners’ policies in the state, joining at least a dozen other insurers that have recently suspended new business, limited the types of homes they cover or canceled policies outright. Some property insurers have already gone out of business. The ones that haven’t are requesting double-digit rate increases, and one requested a 111% increase last month.

Lawmakers’ solution, so far, is to target what insurers say is hammering away at their business: fraudulent roof claims. The way they’re going about it could make it more expensive for homeowners to replace damaged roofs.

Lawmakers and insurers say roofers have been going door to door asking to go up on homeowners’ roofs to inspect for damage. The companies then tell homeowners their insurance can replace the entire roof, and if the claim is denied, the claims are litigated.

Lawmakers are now considering legislation that could eliminate the incentive to replace the entire roof.

The companies could still offer policies that cover the replacement value — which is often required by the banks that hold the mortgage loan — albeit at a higher price.

The bill would have a few exceptions. Regardless of policy, the insurer would still have to cover the replacement of the roof if the roof is less than 10 years old, if the home suffers a total loss or if the roof is damaged from a National Hurricane Center-named hurricane.

Insurers, including Progressive, publicly support the idea. Sen. Jim Boyd, the bill sponsor, said more and more Florida homeowners have been treating their homeowners’ policies like a warranty, rather than something that’s used after a disaster, and that’s a mentality that has to change.

“After 15, 20, 25 years, most people have to replace their roof, and that’s something that’s sadly a cost of homeownership,” Boyd, R-Bradenton, said last week.

But some lawmakers noted that the policy could disproportionately affect the owners of older homes.

“I do believe that the victim here is the homeowner,” said Sen. Darryl Rouson, D-St. Petersburg. “They’re caught between a battle between an insurer who does not want to pay full replacement cost on a home that may need it and unscrupulous roofers.”

Progressive is one of a number of companies that have refused to insure homes with older roofs in recent years. Boyd, who owns an insurance agency, said he has seen some carriers refuse to take on policies on homes with roofs older than five years.

A spokesperson for Progressive said its policies were not being renewed because they “do not comply with our underwriting guidelines, and losses that are having a disproportionate impact on our loss ratios.”

“While we know this is not welcome news for those that are affected,” spokesperson Jeff Sibel wrote in a statement, “we are committed to doing business in the state and are taking this unavoidable action now to ensure we can continue to offer home policies in Florida.”

A spokesperson for the state’s Office of Insurance Regulation encouraged affected customers to shop around and use its online comparison tool.

The spokesperson did not say whether the office supports the legislation.

While insurers have complained about a sharp rise in litigated claims and lawmakers have followed suit by adopting laws to stop those lawsuits in recent years, it hasn’t stemmed a rapid rise in property-insurance rates.

Lawmakers last year passed a law prohibiting roofers from soliciting homeowners to file roof-damage claims through a “prohibited advertisement,” such as emails, door hangers, fliers and pamphlets. But a federal judge temporarily blocked the state from enforcing the statute last year, and the case has yet to go to trial. (To get around the judge’s concerns, Senate Bill 1728 would require contractors to include disclaimers in their advertisements instead.)

Allowing that provision to be enforced would go a long way toward stopping fraud, said Nancy Dominguez, managing director of the Florida Association of Public Insurance Adjusters, which represents adjusters who work with consumers in insurance-claim cases.

Dominguez said her organization is not opposed to the legislation, but it is worried that lawmakers’ solutions are essentially requiring homeowners to pay more for worse coverage.

“We just don’t want to see policyholders carry the entire burden of this situation,” Dominguez said.

There are several causes for the state’s property-insurance crisis. The Office of Insurance Regulation has cited companies’ underwriting practices along with factors such as excessive litigation and door-to-door solicitation.

The Department of Financial Services said it has deployed two new property-fraud squads in Tampa and Orlando and received more than 2,600 consumer complaints since July.

Brandes said this year’s ideas are “not enough” to save homeowners or the industry. He has proposed tapping into the state’s $15 billion hurricane catastrophe fund to cover a larger portion of storm-related losses, an idea that the Florida Chamber of Commerce has opposed.

He also said Gov. Ron DeSantis needs to “get engaged” on the topic “on a level that he has, to date, not been engaged at.” (DeSantis spokesperson Christina Pushaw said the governor “recognizes we need to continue to reduce cost burdens on Florida families” and is following the current legislation.)

“Floridians will be priced out of their homes,” Brandes said. “Poor individuals will be forced to put roofs on that they can’t afford to put on.”