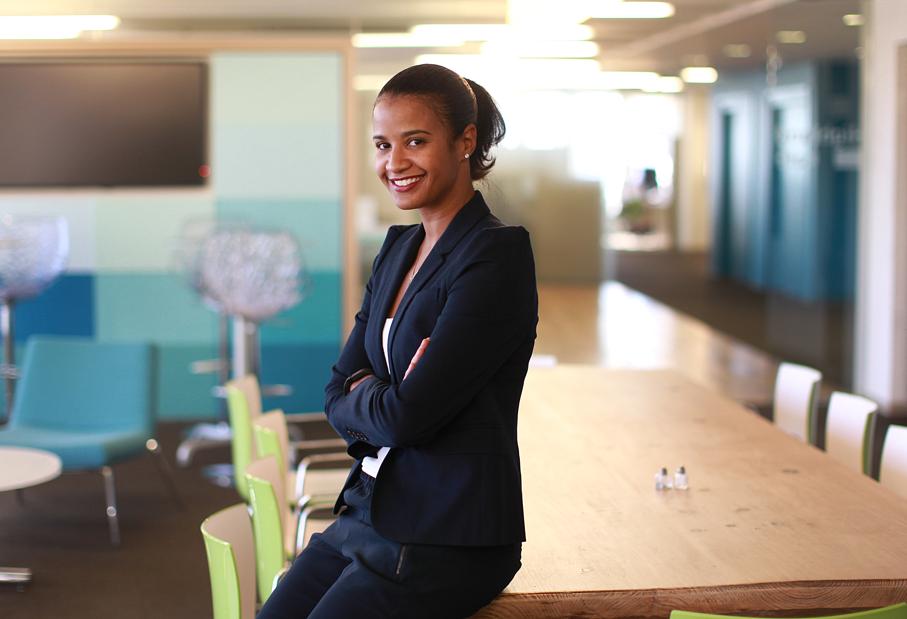 A Twitter post about “the talk’’ Jody Rose and her husband had with their 9-year-old son and 7-year-old daughter about racism struck a chord in the VC community.

A Boston initiative to increase diversity in the local technology sector has received an outpouring of support following the death of George Floyd in Minneapolis and the protests that have riven the country from coast to coast.

Hack.Diversity has received nearly $50,000 in donations from local venture capitalists and tech executives, in part after its Black cofounder posted an emotional message on social media about talking to her two young children about racism in America.

The cofounder, Jody Rose, is also president of the New England Venture Capital Association, and her Twitter post about “the talk’’ she and her husband had with their 9-year-old son and 7-year-old daughter struck a chord in the VC community.

She wrote that her son’s eyes filled with tears as he said, “Mommy, I don’t want to be killed because I am Black.’’

Hack.Diversity was formed in 2017 to address the lack of Black and Latinx representation in Boston’s innovation economy with a mentor-focused, internship-to-employment pipeline. For years, there has been pressure on technology companies and venture capitalists to work on diversifying the predominantly white, male workforce, from hiring to funding.

Rose said donations to the organization increased on Monday, with several venture capitalists and chief executives committing amounts ranging from $1,000 to $25,000.

One of them is Sarah Hodges, a partner at the Boston venture capital firm Pillar VC.

“I truly cannot begin to imagine the pain and weight of that moment, and the heaviness that [Jody] carries every day as the mother of children who have to face that reality,’’ Hodges said.

Hodges had pledged last week to commit 20 percent of her salary for the rest of the year to organizations that serve minority groups, including Hack.Diversity.

“Nothing feels like enough, but I wanted to set a concrete goal for giving, one that felt substantial,’’ said Hodges, who also serves on the NEVCA board of directors.

Hodges also pledged to match donations of up to $10,000, which compelled Matt Douglas, chief executive of the online invitation site Punchbowl, to donate $10,000 to Hack.Diversity on Monday.

Rose said the money raised for the program will help fund the group’s operating budget and address hardships students face because of the COVID-19 pandemic.

In its fourth year, the program has 75 fellows. But several companies have rescinded summer internships because of the pandemic, leaving about 15 fellows without a placement. Since Monday, Rose said, upwards of 10 companies had reached out to her, interested in hiring fellows.

Hack.Diversity fellow Khalil Kum was facing a summer without an internship. But he was selected to start a virtual internship as a software engineer at GrubHub Inc. after two engineers and managers at the company — also Hack mentors — pushed to create the opportunity.

“I would have understood it was out of their hands, but [Hack.Diversity] leveraged every network they had . . . the team pulled out all of the stops to help get me an internship,’’ said Kum, a 20-year old resident of Salem who emigrated here from Cameroon. “It means a lot to me because this is the work experience I need to get into the industry.’’

A recent graduate of North Shore Community College with an associate’s degree in computer science, Kum said that companies looking to respond to racial inequities should start with organizations that help students like him.

“If you take a step back and look at it, this is from the ground up,’’ he said. “This supports us, and it helps us support our families also . . . it gives us more opportunities.’’

TJ Mahony, a partner at the Boston venture capital firm Accomplice, said there is an opportunity for the VC community to back efforts to improve diversity, but that it has to go beyond donating money.

“It does need to start with checks, but you have to be engaged, and that is harder for people to do,’’ he said. “It takes time, and honestly, they might be uncomfortable doing it, which is exactly why they should . . . Getting into the communities you never visit is the next step.’’

Rose said she hopes the recent surge in support for the Black community won’t be short-lived once the protests and demonstrations subside.

“Having people reaching out, it felt like I was being seen,’’ she said. “I think it is incumbent on every company in the innovation economy and beyond to not just promote, but to act and make sure they are doing everything they can to diversify their pipeline.’’