The Rolling Stones played private party for Krafts at Gillette 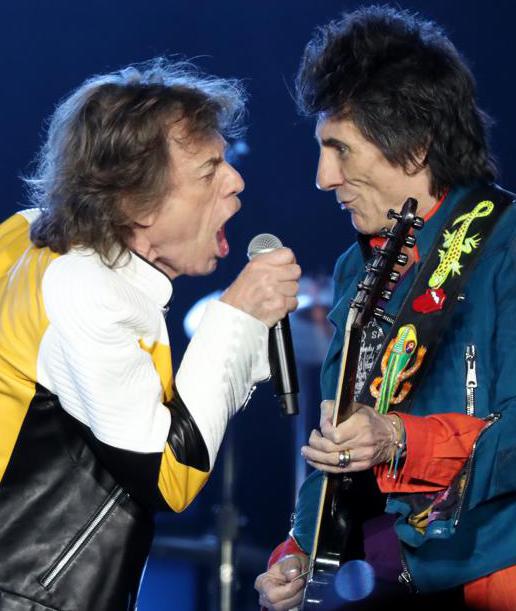 Mick Jagger, Ron Wood, and the rest of the Stones performed at Gillette Stadium in 2019.

Performing for an audience for the first time since drummer Charlie Watts died, the Rolling Stones played at a private party hosted by Patriots owner Robert Kraft at Gillette Stadium Monday.

The veteran rockers, who kick off a US tour Sunday in St. Louis, played some of their best-known songs for an invite-only crowd of about 300 people. The band’s 15-song set opened with “Let’s Spend the Night Together’’ and also included “Tumbling Dice,’’ “Under My Thumb,’’ “Gimme Shelter,’’ “Start Me Up,’’ “Miss You,’’ “Jumpin’ Jack Flash,’’ and two encores, “Street Fighting Man,’’ and “(I Can’t Get No) Satisfaction.’’

Watts died Aug. 24 at a London hospital, and his bandmates got emotional Monday talking about their missing partner and friend. Singer Mick Jagger and guitarist Keith Richards said the evening’s performance, and the upcoming tour, are dedicated to Watts, who was recovering from an unspecified surgical procedure when he died unexpectedly. He was 80.

“We have been touring with Charlie for 59 years and we miss our great friend and bandmate,’’ said Jagger.

The party was held in a tent-like structure set up on the stadium field. The vaccination status of guests is unknown, but we’re told only a few attendees wore a mask.

The Rolling Stones have been in Boston since early August to rehearse for their tour, and, because of the pandemic and the need to quarantine, did not return to the UK after Watts died. The band kept a low profile while in town, drawing little notice even as they plugged in and played at Red Sky Studios, where, we’re told, they regularly rehearsed. (Steve Jordan, who played in Richards’s X-Pensive Winos band, is playing drums on this tour.)

This isn’t the first time Kraft has hosted a private party at Gillette Stadium and hired the World’s Greatest Rock ‘n’ Roll Band to perform. He did it in 2016 as well.