Young man’s nicotine addiction is subject of lawsuit against Juul 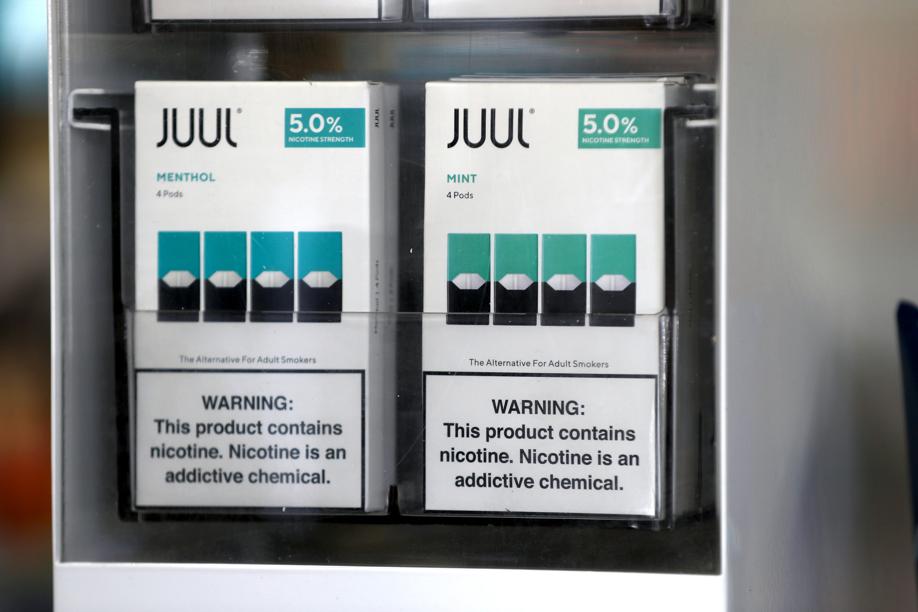 Earlier this month, Juul stopped selling mint-flavored pods in the United States as it awaits direction from the FDA. 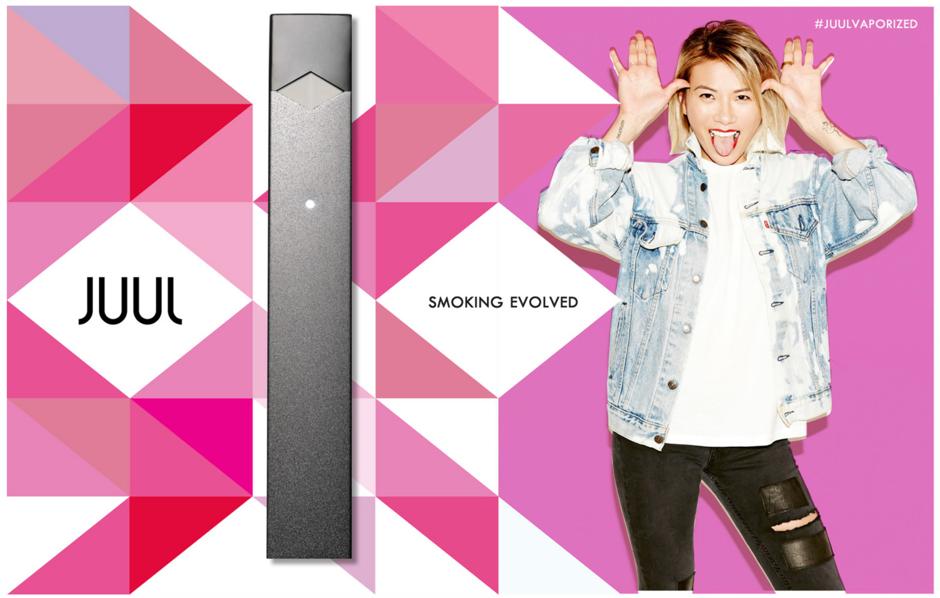 The e-cigarette industry is contending with a crackdown following the emergence of a mysterious lung illness.

Juul Labs has yet another nicotine headache in Massachusetts.

A Taunton lawyer is suing the San Francisco-based e-cigarette company over its marketing practices, accusing Juul of causing 24-year-old Michael Glick to develop a severe nicotine addiction through aggressive efforts to get teens and young adults to start vaping.

The lawsuit, filed Nov. 8 by lawyer Claudine Cloutier on Glick’s behalf, focuses on the highly concentrated levels of nicotine in Juul pods, and on the youth-oriented ads that Juul used from its launch in 2015 through 2018. It’s the first time that the startup faces litigation in Boston federal court involving an adult plaintiff; two other suits there on behalf of minors were transferred to California a few weeks ago. The company has already begun contending with similar deceptive marketing claims in other jurisdictions.

Then there are the state and federal investigations: Did Juul deliberately push products to line up a new generation of nicotine addicts by using tactics forbidden to traditional cigarette companies? Attorney General Maura Healey’s office said she was the first state attorney general to investigate Juul when she launched her probe last year. (Ironically, Healey’s predecessor, Martha Coakley, is now vice president of government affairs at Juul.)

The country’s dominant e-cigarette company is also contending with a broader vaping crackdown following a mysterious lung illness blamed for the deaths of more than 40 e-cigarette users and more than 2,000 injuries.

No state has reacted as strongly or as swiftly as Massachusetts. Governor Charlie Baker implemented a four-month emergency ban on all vaping products in September. That ban has been challenged in court, but the moratorium remains in place. One exception: medical marijuana patients who buy vaporizers that heat grounded-up marijuana flower.

Meanwhile, Massachusetts legislators moved with uncharacteristic haste to write new restrictions on vaping into state law. On Wednesday, the House of Representatives overwhelmingly passed a 75 percent excise tax on electronic cigarettes and a ban on the sale of all flavored tobacco products, affecting e-cigarettes and traditional cigarettes alike. This upset convenience store operators that sell menthol-flavored smokes, a profit source for them that would disappear. The Senate could take up the bill within the next several days, before adjourning on Nov. 20 for the year.

The newest lawsuit levels accusations that have become all too familiar to the company. Glick began using Juul at the age of 21, after seeing ads on his phone, Instagram, and in gas stations. In Glick’s telling, the product seemed harmless, yet intriguing — even “fun, healthy, and cool.’’ (The suit notes how Juul shifted to a more somber marketing approach last year, under public pressure.) Glick liked the flavors, particularly mango and mint, but initially had no idea that Juul pods contained nicotine.

Glick says in the suit that he soon became severely addicted, and burned through as many as two pods a day, vaping all day long and even waking up in the middle of the night for a hit. He never smoked traditional cigarettes before, but now is a regular smoker and finds himself unable to stop. He routinely suffers from a shortness of breath as a result. He seeks to be reimbursed for unspecified damages, including medical expenses and loss of earnings capacity.

Juul spokesman Austin Finan said the company disagrees with these allegations. The company, he said, exists to give adult smokers an alternative to combustible cigarettes. “We never designed our marketing to appeal to youth and do not want any non-nicotine users of any age to try our products,’’ Finan said in an e-mail.

From Glick’s perspective, it’s too little, too late. The damage has been done. Now, his lawsuit could present one more opportunity to drag additional information out of the company and into the public eye. That could make it even tougher for Juul to prevent its image from going up in smoke.

Jon Chesto can be reached at jon.chesto@globe.com.