Developer buys more land in booming Alewife section of Cambridge
Cabot, Cabot & Forbes has closed on deal for 4 acres next to a parcel where it already plans housing, offices, and labs. 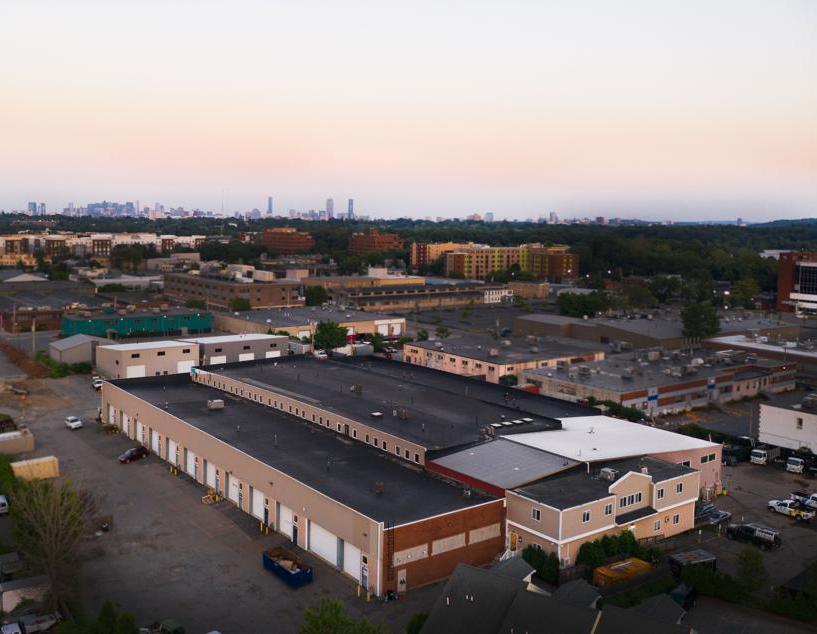 CAMBRIDGE — A major Alewife developer is scooping up more land in the booming pocket of Cambridge.

Cabot, Cabot & Forbes closed Wednesday on a $49.6 million deal to buy 4 acres along Smith Place, next to a 12-acre parcel where the veteran Boston developer is already planning 1.1 million square feet of housing, offices, and lab space.

Along with a neighboring project by the Davis Cos., the deal promises to help remake one of the last developable corners of Cambridge, an area of warehouses and light industry between Concord Avenue and the Fitchburg Line’s commuter rail tracks. To help spark development, CC&F is proposing a footbridge over the tracks to better connect the area with neighboring Cambridgepark Drive and the Alewife Red Line station a half-mile’s walk or bike ride away.

“This is sort of the last frontier of Cambridge,’’ said Jay Doherty, CEO of CC&F. “Between Davis’s [project] and us, it’ll be 2 million square feet of new development. It’s going to be important to try and put this together right.’’

Cambridge officials are discussing a zoning plan for the area, and CC&F, along with planning firm Sasaki, are working on more specific plans for their 12 acres, which the developer bought two years ago for $79 million. Doherty said he has no specific plans yet for the site his firm bought this week, which currently is home to a couple dozen smaller companies that will gradually relocate.

Still, the neighborhood has emerged as a hotbed for tech and life science companies looking for a less-costly Cambridge alternative to Kendall Square, but with access to both the Red Line and the northwest suburbs. Doherty acknowledged that long-term plans for Smith Street will likely include lab space and perhaps housing — though he suggested that some warehouse tenants, such as the US Postal Service, may want to stay put in the area.

“We’re going to be really flexible here,’’ he said. “We’ll see what needs there are that need to be served.’’