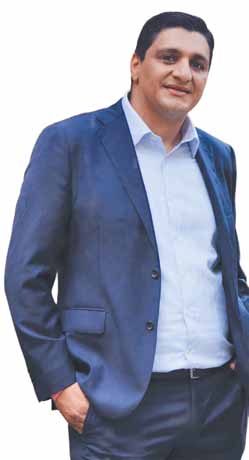 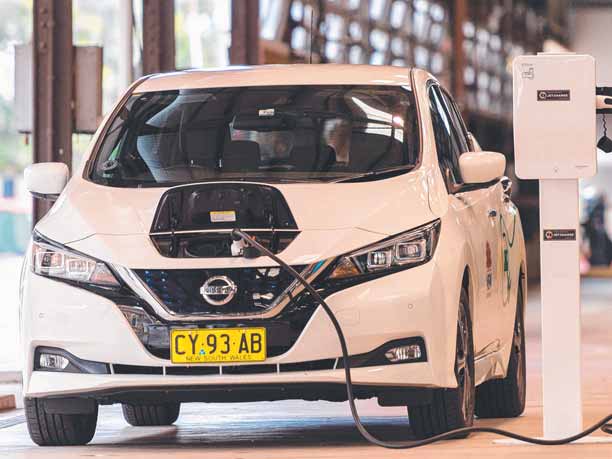 Over the next five years about a dozen major new car “gigafactories” will be constructed around the world to make electric vehicles. Around half will be built in our region.

So can we get one here?

The reflexive answer of many Australians I know will be: “Nah.”

We’ve been burnt by the global auto manufacturing sector. The government that oversaw its final decline, this current government, has subtly fed us a message that Australia is an inherently unsuitable place to build cars.

This view is wrong. I’m lucky enough to speak to global companies and investors in the booming electric vehicle sector on a daily basis.

The message I get from them about Australia’s car-making potential is unambiguous. Not only can we do it, we have abundant natural advantages.

Uniquely, all 10 of the metals used to make batteries are right here. We have stable politics, some of the world’s best skilled workers and great educational credentials to train more.

But what about labour costs? The logic many trot out is that we are destined to lose out to Asia where workers cost less. And, yes, labour costs are a factor considered. But not nearly as much as most think.

The economics of car manufacturing are very different today than in the past. A modern EV company will look to build a factory that produces some 200,000 to 300,000 cars of only two or three different models.

The key to making the economics of this model stack up is high automation.

That means investing in incredibly expensive equipment and relying on minimal variants and maximum output.

The biggest cost savings come from centralising as much as possible to one factory to reduce transport costs, margins and risks along the supply chain.

That’s why modern car factories have to be massive, covering as much of the process as possible from raw material in, to vehicle out.

The high levels of automation mean much fewer low-skilled jobs and many more high-skilled positions.

Cathode and anode production, automation software – these are jobs where you need a highly trained workforce.

Australia can certainly compete in this area, although not without considerable effort. China, Indonesia, Japan, Korea – all are investing heavily in education and training for those skills. And here’s where the major obstacle to Australia as a car-making superpower kicks in. Our political leaders are simply not turning up to the challenge.

There’s zero chance an electric vehicle manufacturing industry will fall into Australia’s lap while we stand around looking pretty.

Attracting this industry to our shores is a lot like attracting an Olympic Games, you have to hustle hard.

Position papers and vague assertions will get you nowhere. At the moment we’re not in the race.

When I talk to the big shots who make the big calls, they tell me that when they travel to countries such as Vietnam, Thailand and Indonesia, political leaders meet them at the tarmac to discuss what needs to be done to attract their investment.

When they come to Australia, rather than a national leader, they meet with me. It’s a bit of step down.

But it’s not just that we’re not meeting the people who matter. It’s also the signals we send to the world about how we support EVs.

It costs about $1000 to ship a car from Australia to China or California.

So any manufacturer looking to build a factory here would want to be selling a lot of vehicles to the Australian market. Car-makers want factories in every major market so transport costs are low and they can’t get whacked with tariffs.

As a mid-sized nation of relatively wealthy and enthusiastic motorists, this shouldn’t be a problem for Australia.

But of course it is. The government’s new Future Fuels strategy was virtually custom-designed to tell global EV makers we’re not enthusiastic about their product.

Most countries have clear vehicle emissions schemes with trajectories mapped out for the next decade.

That means you can know with confidence how many EVs need to be sold in that market.

Others, like Boris Johnson’s UK government, have announced that no new combustion engine vehicles will be sold after 2030.

In Australia, we have a government that keeps changing its mind on whether EVs will end the weekend – and that has flat-out refused to set any targets or vehicle emissions standards.

The irony is that for a fraction of the investment we would attract from car-making, we could pay Australian drivers to encourage them to buy an Australian-made electric vehicle.

Factories would spring up to process and refine the metals we dig up.

Cell production and battery manufacturing would rush to set up shop here to feed the beast. But without a big customer they will go somewhere else.

So here we sit on the edge of Australia’s next mining boom.

Dozens of enormous multibilliondollar mining and refining projects looking for approval and finance.

Will we stick to digging up the raw materials and export them to Asia, where 99 per cent of the economic value can be added through refining and manufacturing?

Or can we smarten up in time? Behyad Jafari is CEO of the Electric Vehicle Council