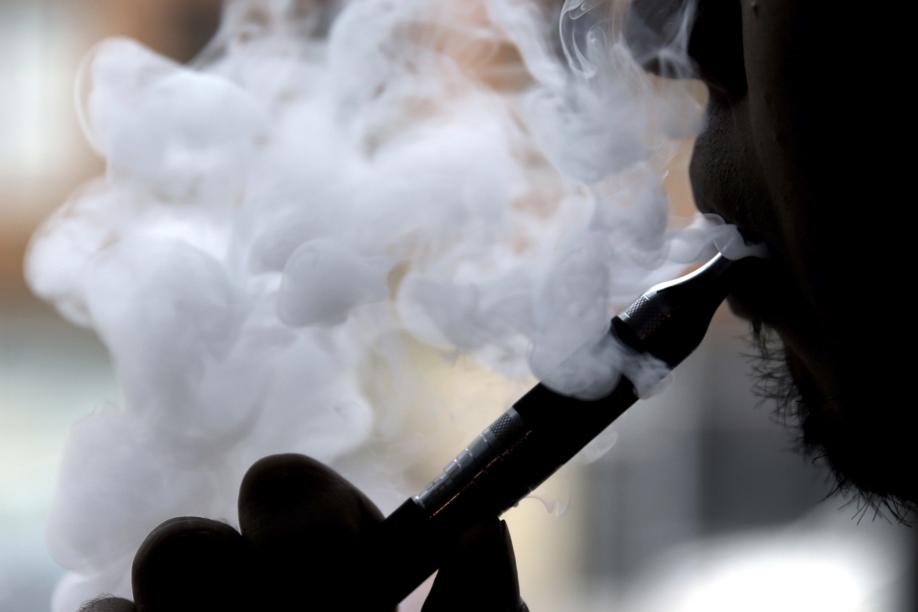 The number of patients believed to have a mysterious lung illness related to vaping has increased to 38 in Massachusetts, officials said Monday.

At least seven were teenagers who were treated at Boston Children’s Hospital, officials said.

The statewide count rose from 10 after the state Department of Public Health last week issued an order requiring clinicians to report any possible cases of severe lung disease caused by vaping or use of electronic cigarettes.

The updated numbers came as the US Centers for Disease Control and Prevention revised its nationwide tally, from 450 possible cases of illness to 380 probable cases, in 36 states. Six people have died.

Massachusetts officials said they are working with health providers to confirm how many of the 38 possible cases fit the CDC’s criteria for the illness. On Monday, the agency activated its 24-hour emergency operations center to “protect our nation from this serious health threat.’’

The CDC said all patients with the disease reported vaping in previous weeks, days, or hours; most said they vaped cannabis, many reported vaping both cannabis and nicotine, and some said they vaped only nicotine. Patients have experienced symptoms such as cough, shortness of breath, chest pain, chest tightness, nausea, and vomiting.

Federal health officials have urged people to stop vaping all substances — especially ones bought on the black market — while they investigate what is causing the problem.

Vaporizers typically use metal coils to heat oils or liquids into vapor to be inhaled. Doctors say the lungs are not meant to handle liquid, and the vaporized oils may cause problems by cooling in the lungs to a liquid state. They also are concerned that the various ingredients in vape “pens’’ may transform into toxic chemicals when heated.

“The oil and the additives, when they’re burned, turn into nasty chemicals,’’ said Dr. Jordan Tishler, who specializes in cannabis medicine at his private practice, InhaleMD, in Cambridge and Brookline. “I very strongly discourage my patients from using oil pens. ... They’re unsafe.’’

Tishler said he recommends his patients use edibles or vaporizers meant for raw marijuana buds, or flower, to avoid the carcinogens and toxins present in burnt smoke and in vaped oils.

While officials say they haven’t found one culprit that seems to be responsible for all the reported illnesses, tests of sick patients’ cannabis-vaping cartridges in New York revealed that many included a chemical known as vitamin E acetate.

That finding prompted New York officials to investigate suppliers of cannabis vaping additives and thickeners that included the oily vitamin E substance, including an Amherst-based company, Mass Terpenes. Mass Terpenes has stopped selling the products and a lawyer for the company said the owner is “devastated’’ about the ongoing illnesses.

In Massachusetts, the Cannabis Control Commission endorsed a measure last week to require all vaping products to list ingredients, including specific terpenes, a broad class of chemicals that are often used in the cartridges. Industry leaders and experts say that transparency is a good step, but they fear the many ingredients and the hardware used in legal pot cartridges have not been adequately tested for safety.