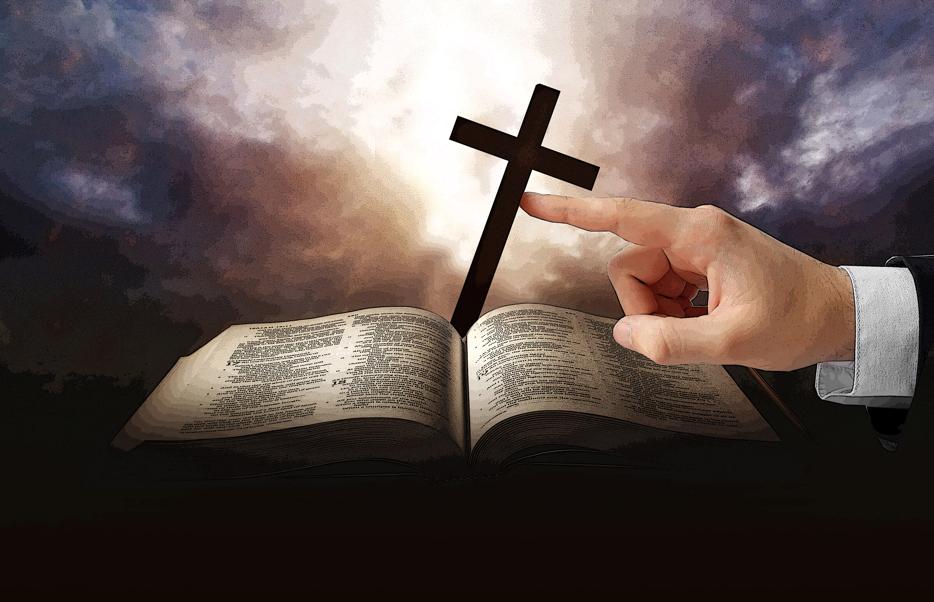 NEXT IMAGE
By Margery Eagan

Just in time for Easter comes Democratic presidential hopeful Pete Buttigieg. Married and gay. Catholic turned Episcopalian. A social justice progressive who speaks easily about his faith and God, as Democrats rarely do.

Just in time for uncomfortable family get-togethers this Sunday, Buttigieg is driving home the hypocrisy of church-going conservative white Christians, evangelical and Catholic, who still support a president whose policies go against Christianity at almost every turn. (Why just “white’’ Christians? Because black Christians barely support Trump at all).

“We have this totally warped idea of what Christianity should be like when it comes to the public sphere, and it’s mostly about exclusion,’’ said Buttigieg, the mayor of South Bend, Ind.

“I do think it’s strange,’’ he said, “knowing that no matter where you are politically, the gospel is so much about inclusion and decency and humility and care for the least among us, that a wealthy, powerful, chest-thumping, self-oriented, philandering figure like (Donald Trump) can have any credibility at all among religious people.’’

As for Vice President Mike Pence, the anti-gay zealot and former governor of Buttigieg’s home state? “Either he abandoned his religious principles in order to be part of this campaign and administration,’’ said Buttigieg. “Or he has some very strange sense of destiny, that God somehow wants this in order to get somewhere better, which I think does very little credit to God.’’

But progressive evangelicals like Sojourners magazine’s Jim Wallis, who’s long argued that Trump supporters can’t be Christ supporters too, sees this Buttigieg moment as a delicious and “wonderful irony.’’

For years, he told me in an interview this week, “the religious right, the media, and parts of the secular left have agreed on one thing: All religion is right-wing, judgmental, and exclusionary. But it never has been.’’ Now all of a sudden, there’s a progressive Democrat talking unabashedly about Jesus, something the Trump right can’t now do, Wallis said, since Jesus is all about loving one another, especially the poor and outcast, and Trump is all about money, power, “building walls, and putting people in cages.’’ (Trump’s most notable public reference to a Bible verse — from “Two Corinthians’’ ­— was laughable.)

Some younger evangelicals, meanwhile, have had enough of rejiggering their religion to fit this president’s policies. Students and alumni at Indiana’s conservative Taylor University want school administrators to dis-invite Pence, Trump apologist extraordinaire, as their commencement speaker next month. “Giving him a coveted platform for his political views makes our alumni, faculty, staff, and current students complicit in the Trump-Pence Administration’s policies, which we believe are not consistent with the Christian ethic of love we hold dear.’’

None of this means, of course, that Buttigieg will last long among Democrats, never mind go up against Trump. But it does provide fodder for Never-Trumpers heading into an Easter brunch pitched battle this weekend.

When your pro-Trump relatives fresh from church insist they must support him because of abortion, you might ask: How much of that is really about the unborn, and how much is just a righteous excuse for a far less noble agenda? You might refer them to revered Catholic nun Joan Chittister, who’s anti-abortion, but has famously said, “Your morality is deeply lacking if all you want is a child born but not a child fed, not a child educated, not a child housed. . . . That’s not pro-life. That’s pro-birth.’’

When they tell you they must support Trump because the Bible calls homosexual sex an abomination, you might remind them that the Bible (Leviticus) calls eating shellfish an abomination too. Deuteronomy says it’s OK to stone to death disobedient children. And The New Testament (St. Paul’s First Letter to the Romans) condones slavery. So why pick just on gays?

You’ll likely get nowhere. Still, it’s been satisfying watching Buttigieg expose the Christian right’s moral contortions. It will be satisfying, on Easter of all days, to watch your sanctimonious cousin or brother-in-law try to defend the moral squalor of the cruelest man ever to occupy the White House.

Margery Eagan is cohost of WGBH’s “Boston Public Radio.’’ Her column appears regularly in the Globe.