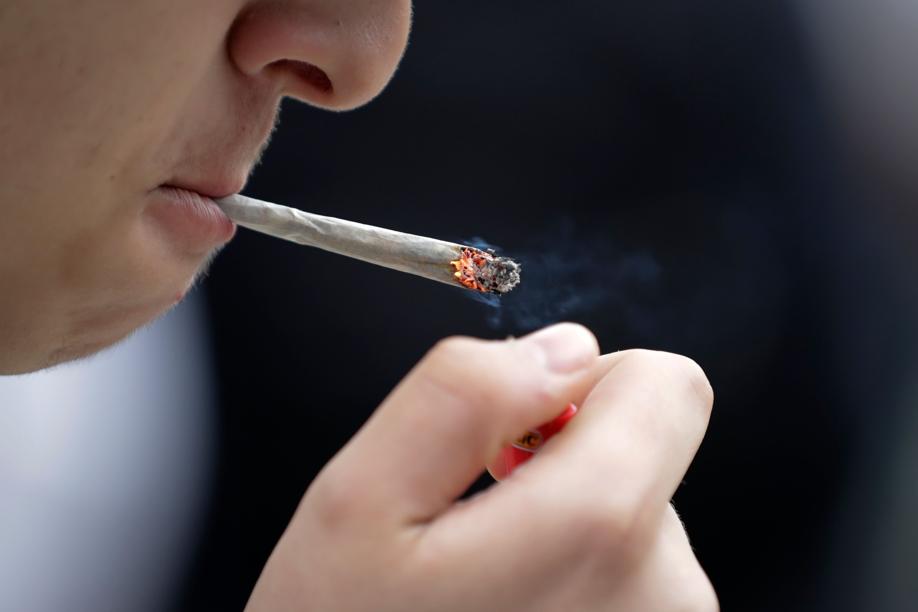 It can take up to 25 years after heavy smokers quit for their risk of heart problems to become as low as a person who has never smoked, according to a new study that followed participants from the legendary Framingham Heart Study.

The study from the Division of Cardiovascular Medicine at Vanderbilt University Medical Center in Tennessee found that ex-smokers can reduce their risk of cardiovascular disease by 39 percent within five years of quitting.

However, it takes anywhere from five to 25 years for the risk to return to that of a similar person who has never smoked, according to a statement from Vanderbilt University Medical Center.

“The main thing that we want [smokers] to take away is that we want to reinforce the huge benefits of quitting smoking,’’ said Meredith Duncan, the leader of the study.

Duncan said that people start to recover very quickly after their last cigarette, and biological changes occur even within a few hours after last smoking. However, she said, full recovery takes more time than researchers previously thought.

“Previous studies have shown the association between quitting and reduced CVD [cardiovascular disease] risk,’’ Duncan said in the statement. “But the current atherosclerotic CVD risk calculator, which is routinely used in clinical practice, considers former smokers’ risk to be similar to that of never smokers after five years of cessation, which is not consistent with these findings.’’

The study’s findings were published Tuesday in the Journal of the American Medical Association.

The Vanderbilt study started in 2017 and focused on 8,770 participants, including 2,371 heavy smokers who smoked one pack of cigarettes daily for 20 years. Researchers pulled data from the Framingham Heart Study, which began in 1948 and contained multigenerational subjects from the Massachusetts city, researchers said.

Duncan said that data were collected from the original participants every two years since 1948, allowing her team to incorporate 50 years of smoking data into the analysis.

Smoking also causes lung and other cancers. The chances of getting those diseases also decline in the years after people quit.

Duncan hopes the study will encourage people to quit smoking.

Hilary Tindle, the founding director of the Vanderbilt Center for Tobacco, Addiction, and Lifestyle, assured smokers that even the hearts of heavy smokers can recover, and it’s never too late to quit and improve your health.

“The cardiovascular system begins to heal relatively quickly after quitting smoking, even for people who have smoked heavily over decades,’’ she said in the statement. “Full recovery could take years, so now is a great time to quit smoking and take other steps toward heart health.’’