Finding a school-life balance
Is having children participate in so many activities really what’s best for college admissions — and their mental health? 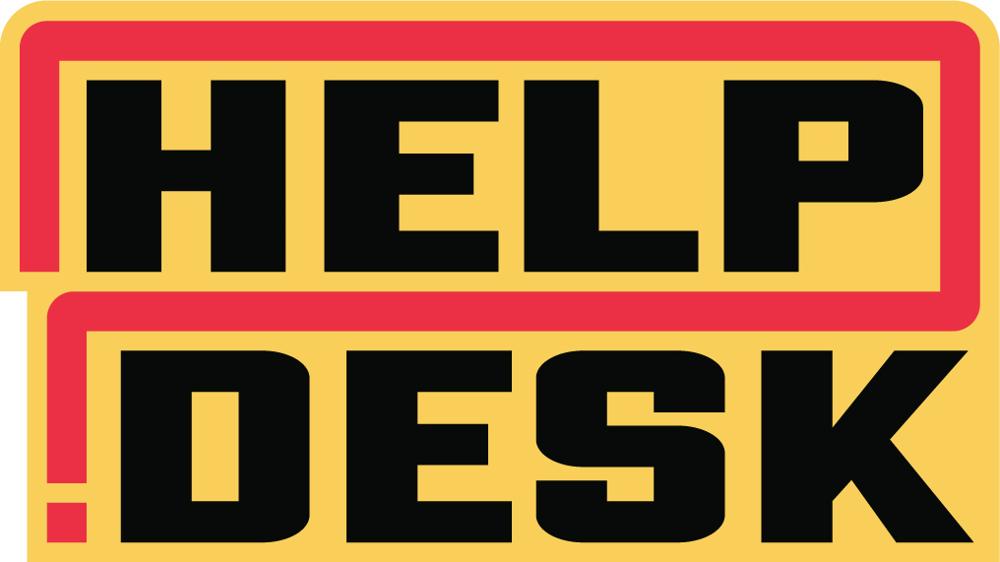 Imagine a daily schedule like this: You’re at school from 7:45 a.m. to 3:30 p.m. Right after school, you head straight to soccer practice. After soccer practice, you have private piano lessons. And after piano, you have to go back to school for choir rehearsal. And did I mention that you have robotics team and French club meetings to attend? Oh, and even with all that going on, you’ve still got homework to finish and a 4.0 GPA to maintain. Try to get eight hours of sleep, too.

It seems impossible, but as someone raised in a town where participating in extracurricular activities is practically an Olympic sport, I know people whose schedules actually looked like this.

For middle-school-aged kids and younger

George Scarlett, a senior lecturer in Tufts University’s child study and human development department, said that when a child is young, parents should stay out of the way and let their kid participate in and pursue his or her own interests.

Scarlett said he often sees parents push their kids into an activity because “there’s a correlation with better scores’’ or they have some other long-term goal for their child in mind, like an athletic scholarship. He said parents should be more concerned about making sure their kids are enjoying their childhood and the activities they participate in.

“What gets lost is the notion of thriving in the present: It’s a corruption of priorities,’’ Scarlett said. “Our job is to cultivate the feelings that help kids be excited and enthused in what they’re doing.’’

Peter Gray, a former psychology professor at Boston College who studies the effect of play on kids’ education, said kids learn best from playing with other children, rather than participating in an adult-directed activity. When kids get together and organize activities and games on their own, they’re learning skills such as negotiating, problem solving, and cooperation.

In his research, Gray said he’s witnessed the opportunity for kids to play with each other decline over the past 70 years. In that same time period, he said that stress, depression, and anxiety have increased among children and adolescents. He doesn’t believe that it’s a coincidence: He thinks there’s a cause-effect relationship.

Because of the increase in stress, Gray encourages parents to trust their children and let them follow their interests. Conversations about organized activities like piano lessons or organized sports should always begin with a question about whether their child wants to participate in something or not.

For high school students, the situation is different, especially if the student is planning on attending college.

However, private college admissions counselors still said parents should encourage their kids to invest time in activities they’re actually interested in, rather than participating in clubs and activities for the sake of a college application.

McGreggor Crowley, a private college counselor for IvyWise and a former director of selection at MIT, said when he was helping to construct the freshman class at MIT, he and his office would be looking at students’ extracurriculars to see whether they had a broader effect on their community.

“One of the key criteria is how is this person going to contribute to the undergraduate community,’’ Crowley said. “They look at the extracurricular experiences to see how they’ve impacted their community, and hope they’ll bring the same energy to their college campus.’’

Crowley said applicants fall on a spectrum: On one side, there are students who participate in lots of activities but don’t put in meaningful time into any of them. On the other side are students who put all of their time and energy into one extracurricular. Crowley recommends students to be somewhere in the middle.

One way he does this is by making students list their extracurriculars toward the end of middle school and ask themselves questions like: What do I enjoy doing? What do I love? What do I do where I just go through the motions?

Mindy Popp, the founder of college admissions counseling firm Popp and Associates LLC, said students should start paring down their extracurricular activities around their sophomore year of high school. Popp said it’s important for students to choose a few activities that they feel contribute to their personal development.

“We want our students to be building a life and not a resume,’’ Popp said. “When you make the deliberate choice to build a life and focus on self-growth and improvement, colleges want to see that path.’’

Crowley also warned parents about forcing their kids into too many activities outside of school, reminding parents that they’re not the ones going to college.

Having such a regimented schedule can also be a detriment to students later on, Crowley said. While he was at MIT, he said colleagues told him that some students who had very structured lives in high school floundered once they got to college.

“When it comes time for them to be on their own and that scaffolding is taken away, they just flounder,’’ Crowley said. “Many of them rebound, but I fear there are a good number of kids out there who don’t come back from that experience any better.’’