Number of female leaders lags at most elite Mass. colleges 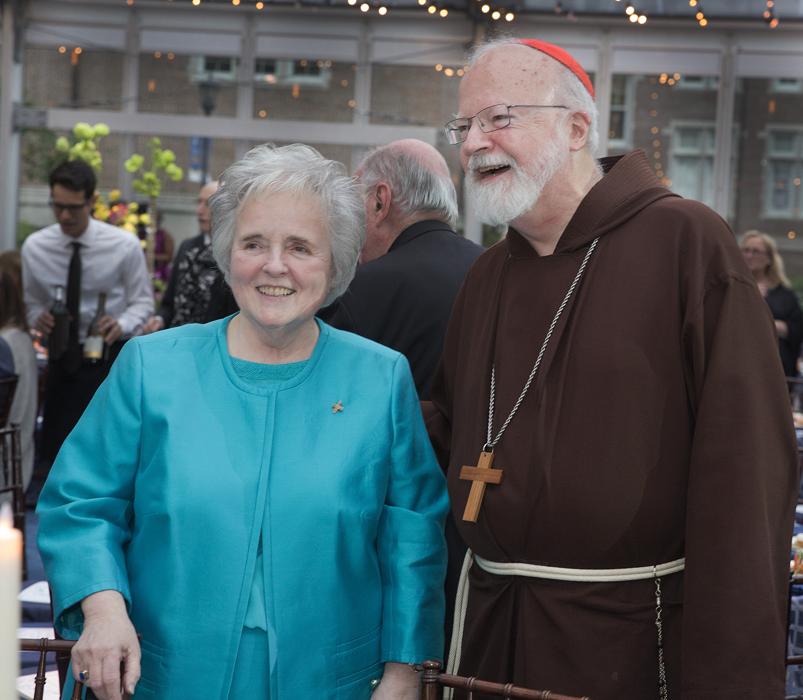 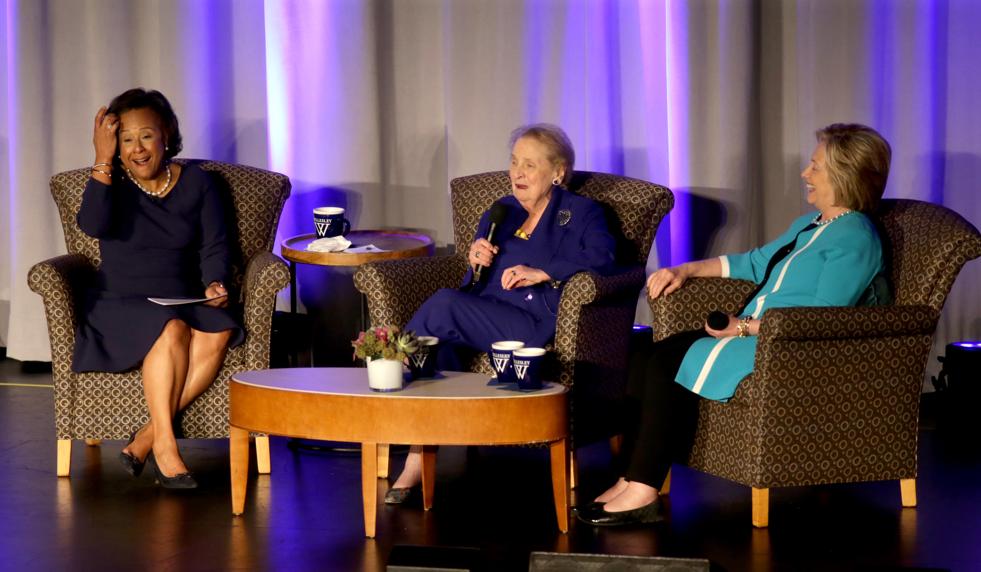 Women are leading Massachusetts colleges and universities in ­increasing numbers, but they ­remain under-represented at the state’s most elite academic institutions, according to the results of a new study released Monday.

Women hold presidencies at 34 of 92 institutions, or 37 percent, up from 31 percent in 2018, according to the Eos Foundation, which conducted the women’s power gap study.

But at the 17 public and private doctoral universities, which ­include such heavy hitters such as MIT, Harvard, Northeastern, and the University of Massachusetts Amherst, women make up only 22 percent of the presidents. Women of color remain shut out at the top of the leadership ladder: They ­represent only six of the 34 female college presidents, none of the ­doctoral university presidents, and none of the board chairs of the state’s 25 public institutions.

Many colleges and universities are making strides toward gender parity, and half of the 14 presidents appointed during the 2019 academic year were women, said Andrea Silbert, the president of the Eos Foundation and the study’s lead author.

“The opportunity is within reach for the higher education sector to become the first major industry in Massachusetts to reach gender parity,’’ Silbert said in a statement.

But there are still 30 colleges and universities that have never had a female president, according to the report, including the Berklee College of ­Music.

Some faculty at Berklee are hoping that will change soon. Berklee just launched a presidential search to replace outgoing leader Roger Brown, who announced he will step down in 2021.

It’s the first time the college has searched for a new president in 16 years, and women faculty members recently demanded that they have a say in finding the school’s new leader.

“We are concerned that the experience, knowledge, and insight that women faculty can bring to the search will be absent from the search process,’’ said Janet Chwalibog, a literature professor at Berklee and one of the cofounders of the school’s Feminist Faculty Alliance, which penned the letter. “We are also concerned that the lack of gender parity will be reproduced in the search and its outcome.’’

Late Monday afternoon, Berklee agreed to expand the search committee and include a female faculty member.

According to Eos, finding women to run colleges and universities shouldn’t be hard.

Women make up nearly half of the provosts and deans at institutions statewide, suggesting that the leadership “pipeline is full’’ of candidates who could eventually take on the role of president of a college or university, according to the study.

The study, which is in its second year, also ranks colleges and universities by how well they do in including women in the leadership teams and boards and how well they compensate women compared with men.

Boston College, a Catholic institution in the Jesuit tradition, received the fewest points.

MIT and Merrimack College, also a Catholic college, were tied for second-to-last place in the rankings of private institutions. UMass Amherst received the fewest points for gender parity among the state universities, even though half the students enrolled on the campus are women, according to the report.

The Eos Foundation concluded that MIT, Merrimack, BC, and the Hult International Business School are in need of urgent attention. The schools should give “serious consideration to immediate changes to improve women’s representation on their leadership teams, boards, and among their highest paid professionals,’’ the report states.

BC did not participate in the survey, but it supports a diverse leadership and has hired women for vice president and academic dean roles, said Jack Dunn, a spokesman for the college.

But many of the college’s presidents, provosts, and deans are from the Jesuit religious ­order and are male, Dunn said.

BC applauds “the intention of the survey, but the methodology does not take into account that a religiously affiliated institution sponsored by a religious order of males, would likely have a higher number of males in positions of leadership,’’ Dunn said.

At MIT, where women make up almost 40 percent of the student body, gender concerns have taken on a new urgency. In recent months, in the wake of revelations that MIT took money from convicted sex ­offender Jeffrey Epstein, women have complained that they feel disrespected and sidelined at the top research university.

The Eos study also examined wages at the state’s colleges and universities and found that women in leadership roles in community colleges and smaller private colleges were earning as much as men.

Still, the top 10 earners on college and university campuses in Massachusetts are largely men, including the BC football ($2.5 million) and basketball ($1.5 million) coaches, two leaders of MIT’s investment arm ($2.1 million and $1.8 million each), and the presidents of Boston University ($1.8 million) and Northeastern University ($1.5 million), according to the report. The compensation data is from 2017 and is the most recent publicly available information. Former Harvard president Drew Faust was among two women who cracked the top 10 list, earning $1.5 million; the other woman was a Harvard Business School faculty member who made $1.8 million that year.

Laurie Leshin, the president of Worcester Polytechnic Institute, said institutions must be deliberate and keep these issues on the forefront to ensure progress, otherwise there is a risk of sliding back. That is especially true at more elite doctoral universities, where the bureaucracy is large and slower to change.