All eyes on Warren in Texas
After summer surge, debate could bring fire 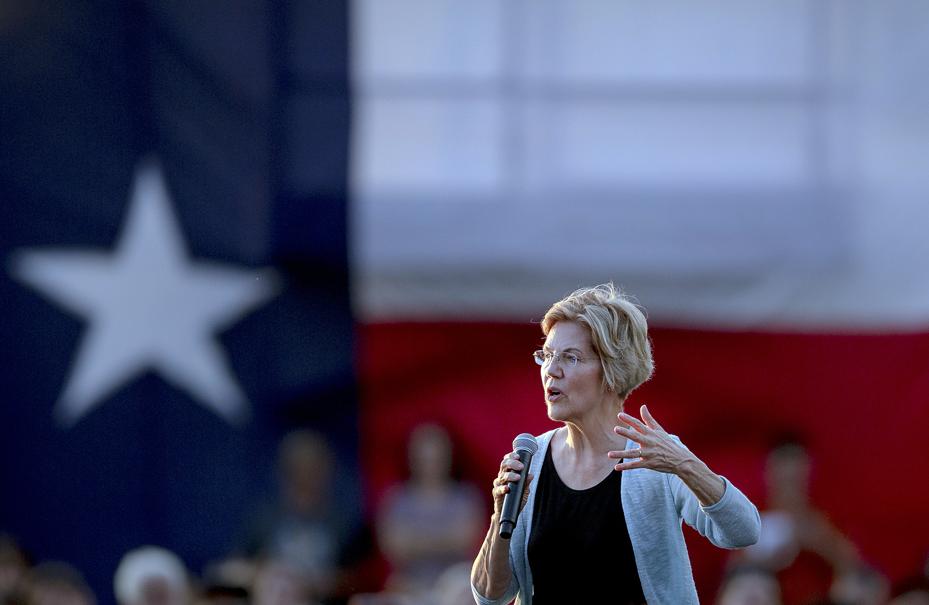 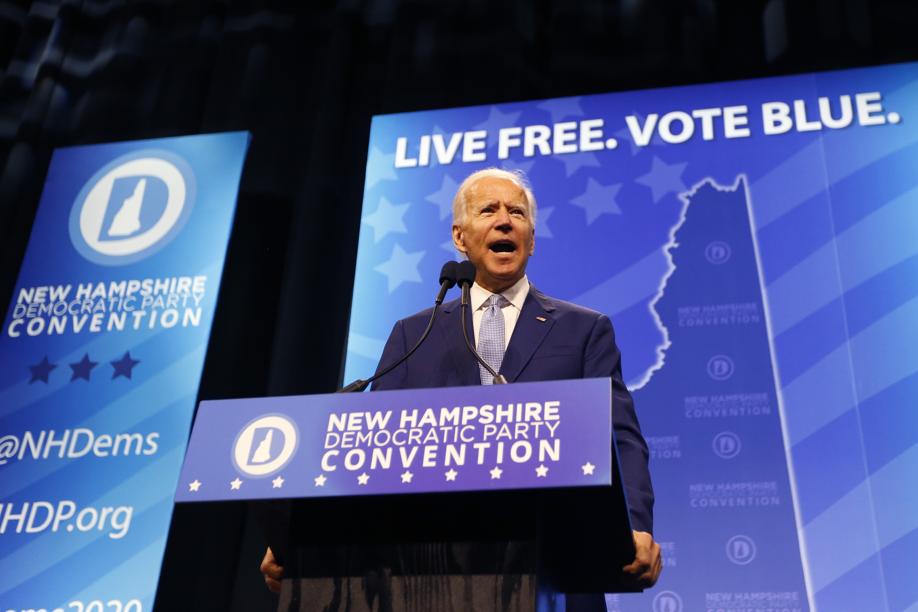 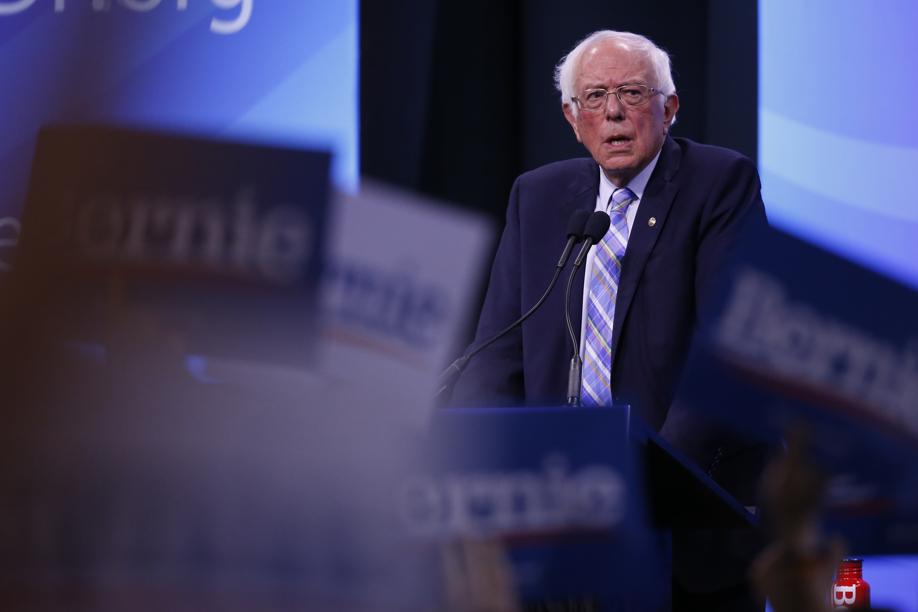 For the first time Thursday night, all the candidates will appear in one debate, meaning Elizabeth Warren will share the stage for the first time with front-runner Joe Biden, along with her liberal rival, Bernie Sanders, with whom she is jockeying for second place.

AUSTIN, Texas — As golden evening light reflected in glassy skyscrapers behind her, Elizabeth Warren took the stage before a crowd packed elbow-to-elbow and jammed into rows of folding chairs at a grassy waterfront park here.

It’s a scene the Massachusetts senator has grown accustomed to this summer: a sea of people like the more than 5,000 at this event Tuesday night. Some pumped their fists, some waved signs, some beamed up at her as they awaited her folksy personal story and plainspoken promise of progressive reform backed by a bevy of detailed policy plans.

As summer nights turn chilly, the Democratic presidential primary is also entering a new season. For the first time Thursday night, all the candidates in a shrinking field will appear in one debate, meaning Warren will share the stage for the first time with front-runner Joe Biden. After drawing huge crowds and surging in the polls this summer, she will arrive with momentum on her side and a bull’s-eye on her back.

Biden and other candidates have taken thinly veiled shots at her in recent days, saying the party’s nominee must have more than just ambitious plans. Analysts said Warren needs to avoid getting distracted by attacks and just continue to make the case for bold change that has fueled her rise. She said that’s what she plans to do.

“This is a big chance to be able to talk about what’s broken in this country, how we fix it, and how I’m building a grass-roots movement to get that done,’’ Warren told reporters after the Austin event.

Biden is still ahead in most national polls although Warren has steadily risen and is jockeying with Vermont Senator Bernie Sanders for second. A national poll this week by The Economist/YouGov showed Warren and Biden tied. Similar polls in late August and early September give Biden a lead of between seven and 16 percentage points — a much smaller margin than earlier this year.

Because Warren is on the rise, she should stay positive during the debate and stick to her message, analysts said, because clearly it is working.

“Warren can simply assert her position in the race, which is ‘Just getting rid of Trump is not enough, we need big changes,’ ’’ said Steve Murphy, a Democratic strategist who has worked on presidential campaigns since the 1970s.

Warren can expect jabs on stage from lower-tier candidates, as they become more desperate for attention. But she should resist jabbing back, said Erin O’Brien, a political science professor at the University of Massachusetts Boston.

“Let the minions fire some shots while she just continues to be the policy person and making tough claims against Trump,’’ O’Brien said.

Warren should focus her debate efforts on winning over Sanders supporters, said Jeffrey Berry, a political science professor at Tufts University. If those voters switch, she would overwhelm Biden.

“There is more pressure on Bernie Thursday night than there is on Warren’’ he said. “If she can, she should try to position herself in a positive way in contrast to Sanders.’’

When dealing with Biden at the debate, she should emphasize words like pragmatic, doable, and bipartisan, Berry said.

“She wants to appear to be a little more moderate while not driving away the true-blue lefties in the party,’’ he said.

But Warren could find herself under fire Thursday night from Biden, based on some of his recent comments.

“You have to have plans, but you have to be able to execute those plans,’’ Biden said at a fund-raiser last week.

After the Austin event, reporters asked Warren about Biden’s criticism.

“Well I think that we start with a plan, and then we get out there and fight for it,’’ she said. “To me, that’s what being president is all about. It’s about laying those plans out and showing the direction for this country and then getting in the fight.’’

Although the debate stage will put Warren on prime-time television, her best work seems to come at smaller events like the town hall in Austin, a liberal enclave in this largely Republican state.

She energized the crowd with her now-familiar story about her father who got sick, her mother who got a minimum-wage job at Sears Roebuck to make ends meet, her Aunt Bee who provided impromptu child care, and her non-linear path to her dream job as a public school teacher and later a Harvard law professor.

Those experiences, she said, are what fueled her to make plans for more affordable health insurance, jobs that pay liveable wages, universal child care, free public college, and cancelling student loan debt. She explained her 2 percent tax on the ultra-rich, which she plans to use to pay for all those things.

Her calls for “big structural change’’ were met with whoops and applause. People waved signs with what has become her slogan: “Dream Big, Fight Hard.’’ At the end of the night, the line to take a photo with Warren stretched far into the darkness.

“Hearing her story, and what it is that motivates her when she’s making her plans, that’s very interesting,’’ said Jeff Scruggs, 59, from Austin.

Until six years ago, Scruggs voted Republican. He went by the old saying “what’s good for business is good for America.’’ But then he started to rethink that mantra. And on Tuesday what Warren said made sense to him.