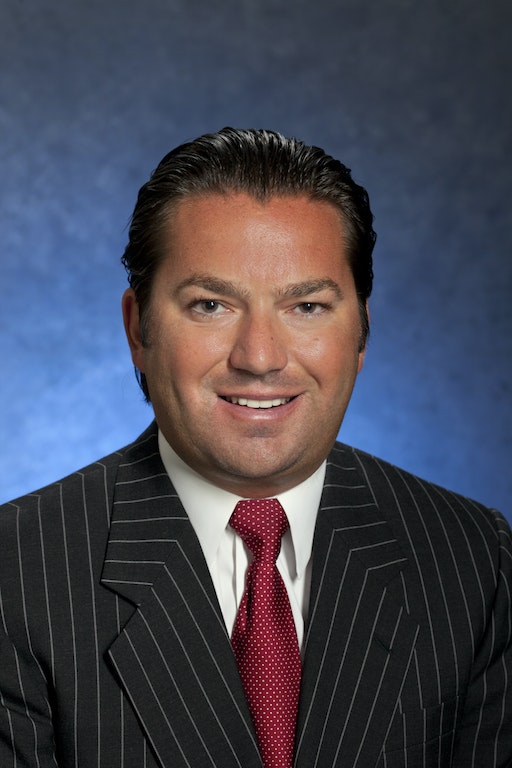 When financial services firm Charles Schwab announced its $26 billion mega-merger with TD Ameritrade, it also dropped a bombshell about relocating the combined company’s headquarters from San Francisco to North Texas.

The Dallas Morning News talked to corporate relocation site selection expert John Boyd about Schwab’s decision to make its campus under construction in Westlake the new headquarters, and why even more California companies are likely to pack up and move to the Lone Star State in the future.

There’s a unique driver here above and beyond Dallas’s superior business climate versus San Francisco and that’s this new era of zero commission trading.

Every project is different. … The typical site selection project takes about a year. Given Schwab’s investment in Westlake this was likely a pretty easy decision to make.

And there’s a cachet associated with Westlake. Westlake is one of the nation’s premier suburban markets. It has great schools, great hospitals, great gated communities, a lot of celebrities, athletes and former athletes live in that area. It’s highly desirable for the types of executives and high net worth individuals that will be working on this new campus.

Site selection is both a science and an art. The science is reviewing all the quantitative factors … the business costs, the taxes. The qualitative parts of site selection that a Schwab would look at have to do with lifestyle amenities like transportation assets. Dallas also enjoys unique access to the global marketplace with major air service.

It’s also documenting the relationships with local elected officials. Are they pro-growth like the folks in Dallas are? Or do they tend to be anti-business, like elected officials in the Bay Area?

You also look at the cluster of academic institutions in a given market. For example, there’s the University of North Texas in Denton, which has quietly emerged as a leader in data security.

But if you were to say what are the two most important variables, it’s transportation and talent. [Dallas-Fort Worth] is a market that has high in-migration rates of young professionals and millennials.

Labor markets are tight. Nationally, unemployment sits at roughly 3%. Fortunately for cities like Houston, Austin and Dallas, you have high in-migration rates of working professionals and young people.

You have a number of highly desirable millennial-friendly mixed-use developments in the [Dallas] metroplex and that mitigates a lot of the concerns about tight labor markets and inflationary wage pressures.

And if you look at a lot of areas around the country, for example, in New Jersey and Connecticut, other states are losing tens of thousands of workers each year. And it’s not just retirees. It’s young professionals. It’s families. It’s C-suite executives.

One of the great economic stories of 2019 has been this dramatic transfer of wealth away from callous waste in California, New York, New Jersey and Connecticut to states like Florida and Texas and the Carolinas.

It’s interesting the role that a governor plays today in corporate site selection. Fortunately, Texas has Gov. [Greg] Abbott, who is very much in the tradition of the pro-business mold that you saw with Gov. Rick Perry.

The Amazon HQ2 process brought the business of site selection out of the shadows and into the national discussion. We call economic development in 2019 the second war between the states. That’s how competitive things are today.

Absolutely. And also just the idea of refreshing the image of the company. We’re seeing companies now viewing a move to a pro-business, high-growth market like Texas as a way to also satisfy the demands and pressures from shareholders.

[Schwab] is just another high profile example of companies leaving California’s high-costs and overregulation. It also just illustrates how mobile the headquarters arena is today.

Companies, historically, were kind of reluctant to move their headquarters. Today, there’s an unprecedented amount of headquarters projects and that’s exciting news for Dallas. Dallas really finds itself on the short list for most serious national headquarters site selection projects.

There’s an enormous amount of uncertainty about the economy. What the economy will look like a couple of years from now with respect to potential tax increases, regulations and uncertain trade issues.

And that’s really bringing back a focus on the old fashioned cost-of-doing-business business climate analysis. Because states that will best weather the storm of an economic downturn are states like Texas and Florida that have pro-business policies, low taxes, fiscal restraint.