The Watertown Mall is anchored by a Best Buy outlet and a Target. 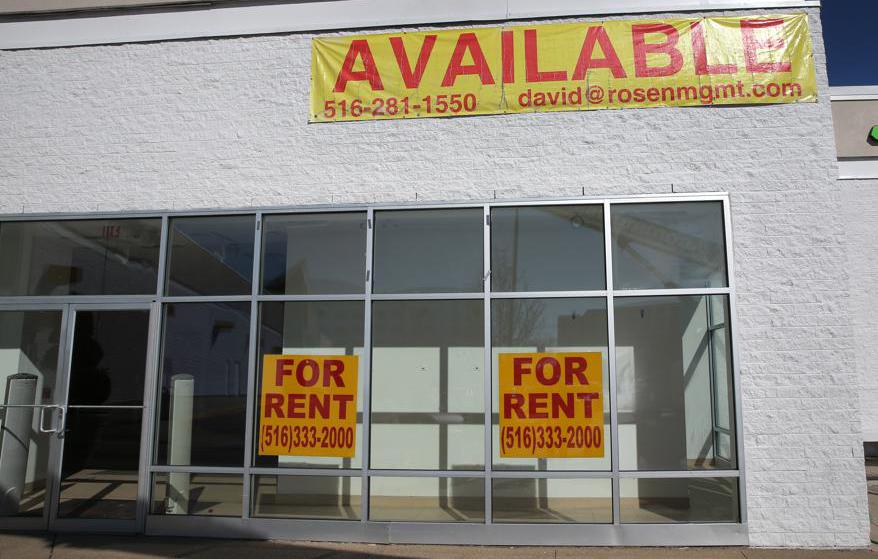 The Watertown Mall, which opened in the mid-1970s, was once home to regional chains such as Bradlees and the Strawberries music store.

WATERTOWN — A aging mall in a hot part of Greater Boston’s exploding life sciences industry could soon be reconfigured as . . . what else? Lab space.

Heavyweight life sciences developer Alexandria Real Estate Equities has a deal in place to buy the Watertown Mall, according to four real estate industry executives familiar with the deal. The sale has not closed, and thus could yet fall through, but if it goes through, the deal would represent the latest burst in an explosion of life sciences development along Arsenal Street in Watertown’s East End.

Neither Alexandria nor the Watertown Mall’s longtime owner, New York-based Rosen Associates Management Corp., would comment on the deal. But one person familiar with it said Alexandria is set to pay more than $125 million for the 18-acre site. Redevelopment plans were not clear, but a real estate broker who had studied the site said the mall’s stores — including a busy Target with a long-term lease — could perhaps stay in place for some time while Alexandria builds on the adjacent parking lot.

Steve Magoon, Watertown’s director of community development and planning, said no one had approached the town about redevelopment or notified officials of a sale.

The mall is along an Arsenal Street corridor that is fast emerging as a new hub of the region’s life sciences industry and as an attractive place for development in general.

Across the street, Boylston Properties is overhauling the old Arsenal Mall into a seven-building complex with more than 1 million square feet of housing, retail, and office space. A nine-story life sciences office building recently broke ground there and will open next year. A few blocks to the west, Alexandria in 2019 spent $525 million to buy the Arsenal on the Charles campus of athenahealth, with plans to add nearly 300,000 square feet of office and lab space alongside the health tech company’s headquarters. In January, a consortium led by Harvard University and MIT said it would put a $100 million biomanufacturing center there. And to the east, on Coolidge Avenue, Alexandria and National are partnering on plans to re-do the 6-acre site of the old Mt. Auburn Tennis Club as a five-story lab and office complex. National is also a partner in the Watertown Mall project.

In a call with analysts last month, Alexandria executive chairman Joel Marcus cited Watertown as a growth market for his firm, which has long been a major landlord and developer in Cambridge’s Kendall Square but has begun expanding to other parts of the region. It’s close to the heart of Greater Boston’s life sciences industry , he said, and easier to get in and out of than some other emerging places such as Alewife.

“Advanced technology companies, life science companies and others ... have sought that location as being, I think, very proximate to Cambridge,’’ he said, according to a call transcript. “And transportation is easier to deal with than some of the other submarkets.’’

Meanwhile malls are increasingly being redesigned and repurposed as brick-and-mortar retail struggles amid ever-growing online competition.

The Woburn Mall, for instance — which is of similar size and vintage as Watertown — is being redeveloped with a 350-unit apartment building and a movie theater alongside a handful of big-box stores. Larger regional shopping centers such as CambridgeSide and the Burlington Mall are undergoing major overhauls or even — in the case of the Hanover Mall — being razed and redeveloped entirely. And in December, the Worcester Planning Board approved conversion of the Greendale Mall there into a shipping center for Amazon.

The Watertown Mall, which opened in the mid-1970s, has evolved over the years from a sort of little brother to the larger Arsenal Mall across the street, once home to regional chains Bradlees and the Strawberries music store. Today, it’s anchored by a Best Buy on one end and one of the area’s busier Target stores on the other. A Registry of Motor Vehicles office and a popular dim sum restaurant are among its handful of indoor tenants.