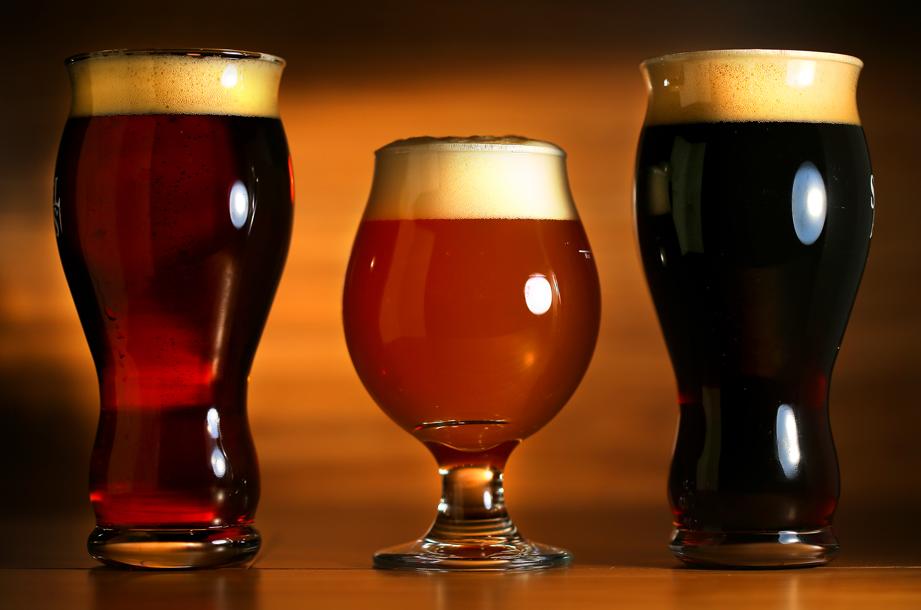 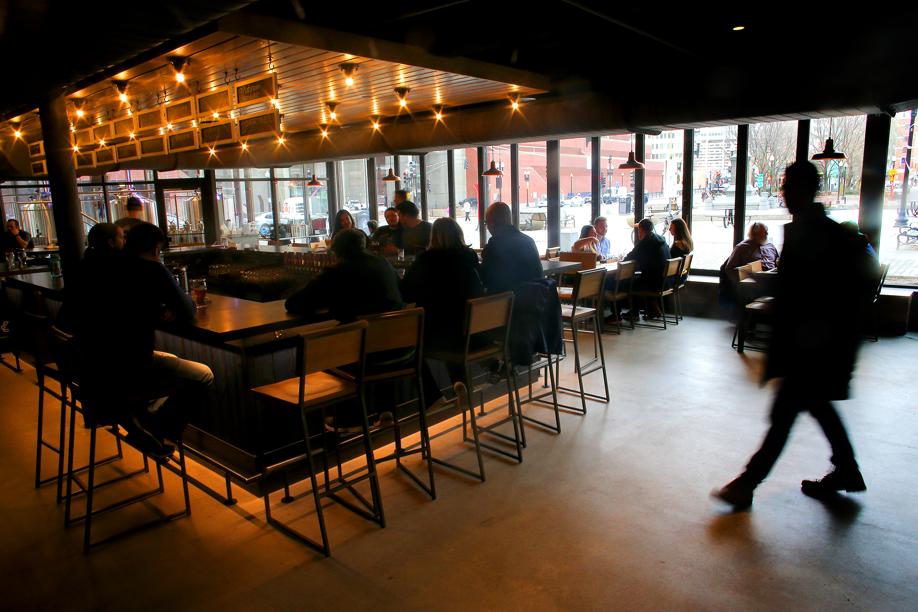 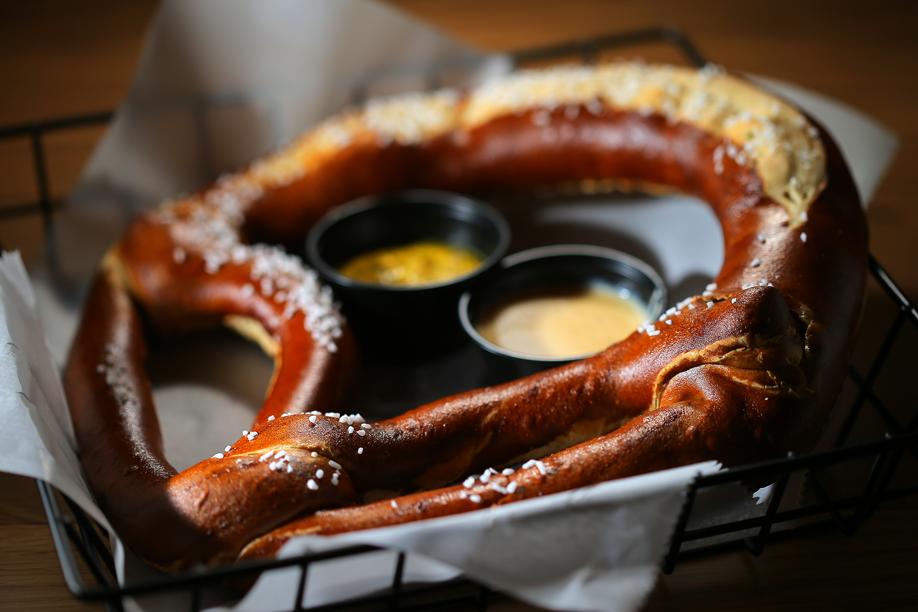 Where to: The Samuel Adams Boston Tap Room in Faneuil Hall, a 14,000-square-foot space built to showcase Sam Adams brews classic and newfangled. It’s located right near the statue of its namesake.

Why: A) You’re a Sam Adams fan feeling tapped out on the usual Boston Lager who wants to try Mango Guava IPA, Sabro Pale Ale, Oaked Vanilla Porter, and other experiments from head brewer Megan Parisi. B) Your nearby office is full of co-workers who enjoy drinks and board games (there’s a generous in-house selection of Cards Against Humanity, Jenga, Battleship, and more). C) You’re an exhausted tourist who could use a beer break.

The Back Story: Samuel Adams has taprooms in JP and Cincinnati, but this one may be more convenient: It’s located right in downtown Boston. The space, where once stood a Hillstone restaurant, has three floors and a rooftop patio. It also functions as a research-and-development brewery, and about a dozen of the 20 taps are devoted to taproom-exclusive beers.

What to Eat: The menu is limited but does the trick. The biggest attraction is a ginormous soft pretzel with beer cheese and mustard made with Boston Lager. There’s also a bratwurst, tater tots, and a few versions of flatbread. At lunch, there’s a sandwich of the day, so you can time your visits depending on whether you want, say, a turkey club or pastrami on rye. And on Wednesdays, starting at 3 p.m., Cheesy Hour features rotating cheese-and-beer pairings.

What to Drink: You can get the classics anywhere. While you’re at the taproom, choose from the in-house offerings: a malty rye IPA; the American Kriek, a wild-fermented beer aged on sour cherries; the Toast & Prost lager, a collaboration with Dogfish Head, made with grilled sourdough bread. They change so frequently you may get a new list of what’s on tap before you’ve finished your first beer. All selections are available by the pint or in smaller 5.5-ounce pours, for those who want to try a variety. You can also create your own custom flight of four brews for $16. In March, the taproom launches its Innovation Table: Offer your feedback on a flight of R&D beers while a brewer tells you their back stories.

The Takeaway: A genuinely cool addition to the tourist itinerary, and an instant draw for area workers, the tap room offers beer enthusiasts a taste of something new, and a look at how it’s made.

Devra First can be reached at devra.first@globe.com.