‘I’ve never seen it so quiet’: Chinatown restaurateurs face financial ruin
It’s a precarious situation for a neighborhood that has long caught the eye of developers 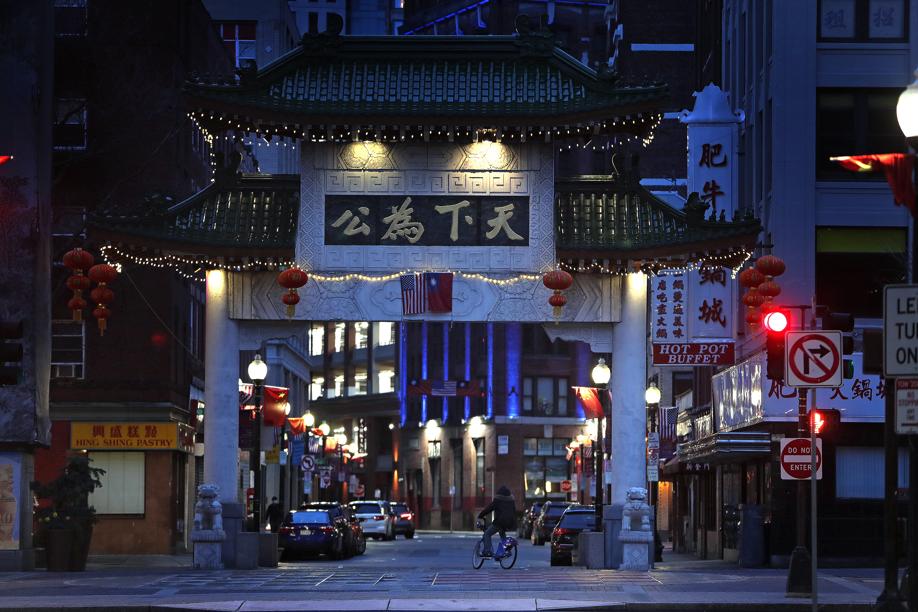 The coronavirus outbreak has greatly affected Chinatown’s restaurant business, which is either bad or nonexistent. 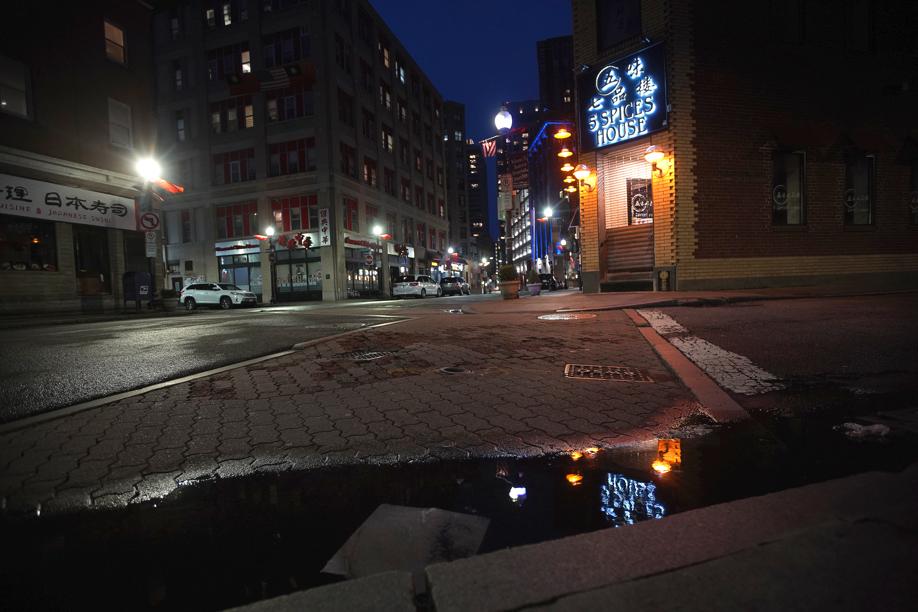 Chinatown’s restaurants are either just getting by or have closed temporarily. 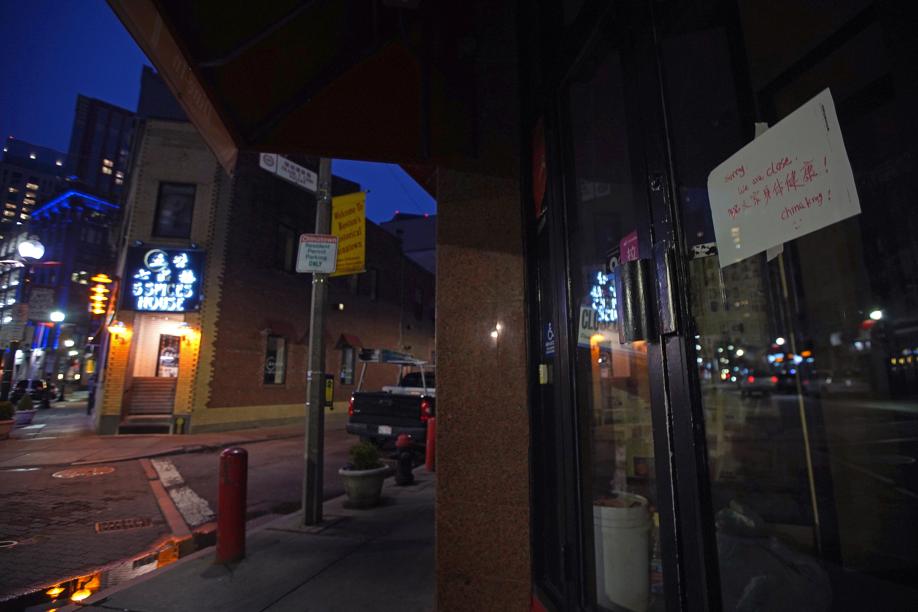 A piece of paper taped to the entrance of China King conveys the restaurant’s apologies for not being open.

“One day, there was nothing,’’ said owner Doris Huang of a day without a single order. “Nobody at all. I have never seen it so quiet.’’

The rent for her modest Chinatown restaurant is past due. One employee remains on the payroll, and Huang’s small pool of savings ebbs lower each day. The money China King needs to stay afloat is simply not there, and there’s no sign profits will start pouring in soon. So Huang closed her beloved 25-year-old restaurant last week — at least temporarily — after sparring with the decision for a while.

Eateries across the state, like China King, are suffering under necessary distancing guidelines and barely staving off financial ruin during COVID-19. In response, restaurateurs have implemented cost-cutting measures, including truncated hours, shortened menus, and widespread layoffs.

But a slew of recent restaurant closures in Chinatown signals an especially dire financial future for the historic neighborhood.

“This is going to be a long haul for everyone,’’ said Boston City Councilor Michelle Wu. “But there is especially pain in the Asian-American community in Boston and across the country.’’

Decades-old institutions — Taiwan Cafe and Su Su Gourmet, for example — have boarded up their doors for the foreseeable future. Banquet halls usually enlivened by Lunar New Year celebrations until late April are deserted. A once-bustling Beach Street is eerily quiet.

The nearly 20 Chinatown restaurants continuing business in mid-March has been reduced to a dozen or fewer, according to Boston Chinatown Tours founder Jacqueline Church. Per a spreadsheet run by a local advocacy group, Chinatown Main Street, a number of spots are still serving through third-party delivery apps, who receive a chunk of the revenue from each order. (The list is run by volunteers and was last updated on April 10.)

Joe Wong, a member of the Chinatown Main Street board of directors, said some places have stayed open in the hopes of using meats and vegetables that would otherwise spoil — an even greater financial loss than their operating costs.

It’s a precarious situation for a neighborhood that has long caught the eye of property owners and developers looking to take advantage of its central location.

“There’s been a long fight to keep Chinatown affordable and not displace the residents and the businesses that make the community special,’’ said Wu. “There has been rampant speculation because it is so close to downtown, and the appetite for luxury development there is very high. . . . This certainly adds more stress.’’

Huang’s analysis of the situation was simpler.

Chinatown restaurateurs felt the initial financial fallout from the disease as early as February, when fears of coronavirus began to circulate. The fact that the illness originated in China’s Hubei Province scared potential customers, driving restaurant sales down by 50 percent or more.

Local officials and residents rallied patrons to come back for shumai and congee with Dim Sum Brunches and desperate pleas online. Since then, multiple restaurants boosted by those efforts have closed, said Wu. Even China Pearl, the host of a widely attended event on Feb. 15, shuttered later that month. Its Quincy location transitioned to delivery and then to pickup only, which it offers during a four-hour window midday.

Now the rise in anti-Asian sentiment and xenophobic attacks has only bolstered the economic downturn plaguing the restaurants.

“All the financial factors are compounded by the stirring racism,’’ said Church, a longtime resident of Chinatown. “Everybody’s concerned about the so-called ‘Chinese Virus.’ ’’

Many restaurateurs have been on the hunt for small-business relief programs that could ease their spiraling financial woes. But quick deadlines, language barriers, and documentation issues pose a litany of hurdles for Chinatown’s business owners, many of whom are immigrants desperate for aid.

Chinatown Main Street organizers host virtual panels for restaurant owners and offer translated information on city, state, and federal assistance. Wong said the efforts are necessary to get the neighborhood back on its feet.

“I don’t know of any permanent closures . . . most people are still hopeful,’’ he said. “We are doing a lot more than the other Main Street branches to make sure that stays that way.’’

Huang herself had trouble finding information as her revenue dries up and her bills add up. She enlisted her son’s help, but she said he can’t find anything to pull her out of the hole.

Burdened by stress, Huang worries about reopening China King once the virus subsides.

“I’m scared. Everybody’s scared,’’ she said. “I hope that the coronavirus passes soon and fast, and Chinatown comes back.’’