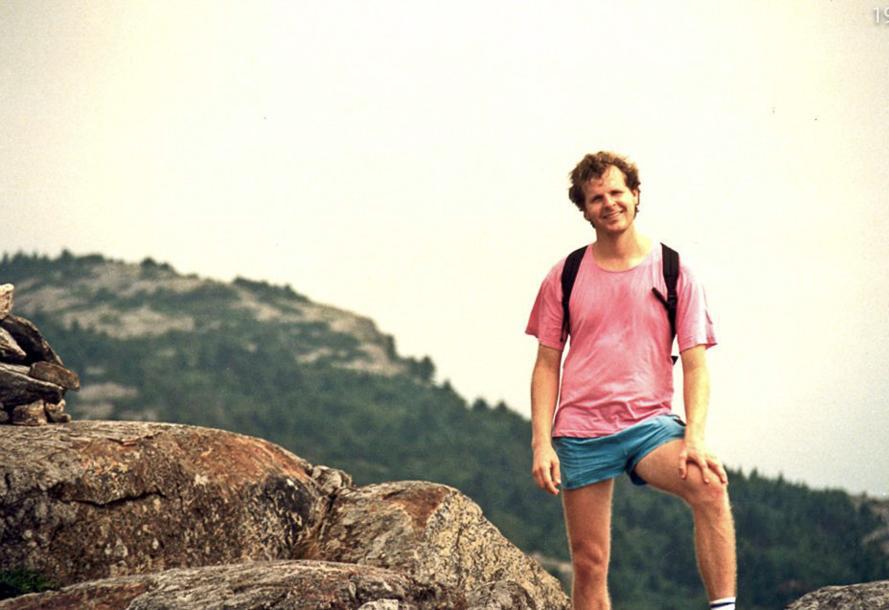 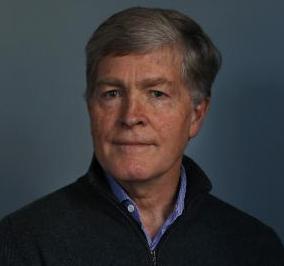 Scott Johnson (left) was killed in a gay hate attack. His brother, Steve, (above) helped uncover the truth of his death.

Tech entrepreneur and longtime Cambridge resident Steve Johnson was in Australia this week for what was supposed to be a lengthy evidentiary hearing for the man accused of pushing his younger brother off a seaside cliff near Sydney in 1988.

But soon after the closed-door court proceedings began Monday, the defendant confessed to killing 27-year-old Scott Johnson in a gay hate attack.

For years, Australian police had insisted the death was suicide, but in 2017, the incident was reclassified as a gay hate killing amid a painful reckoning over the violence endured by gay people in the Sydney area during the 1980s and 1990s and police indifference to such crimes.

Earlier in the day, a judge accepted the guilty plea from Scott White, who was arrested in May 2020. The judge convicted White of murder and lifted an order that had previously prohibited the media from reporting on the proceedings. White’s sentencing is scheduled for May.

The conviction was first reported by media in Australia and The New York Times.

Steve Johnson said he hopes the conclusion of his brother’s case opens a new chapter for the families of lesbian, gay, bisexual, transgender, and queer people whose lives ended violently in Australia at the hands of unknown perpetrators during the same period.

In November, the government in New South Wales announced the opening of a major investigation into gay and transgender hate crimes that occurred between 1970 and 2010.

Johnson said his brother’s case shows that local police now have the will to investigate and solve these crimes.

“There’s proof that these cases can be solved after 30 years,’’ he said.

It didn’t always look that way. Daniel Glick, a longtime journalist whom Johnson hired in 2007 to look into his brother’s death, said he thought at the outset there was a 50-50 chance that it was a suicide rather than foul play. Back then, it was “literally beyond our wildest dreams’’ that there would be a conviction in the case, said Glick, 65, in a phone interview.

His view “shifted breathtakingly fast in the first week I was in Sydney,’’ when he met a retired detective sergeant from the New South Wales Police Force. The former officer told Glick about murders centered on a popular meeting place for gay men in another part of Sydney and said Glick should find out if there were other attacks on gay men at the beach where Scott Johnson fell 140 feet to his death.

Glick soon confirmed that multiple gay men had been attacked at the beach in the late 1980s, and he assembled a list of men who had bragged about assaulting gay men for sport. But it was years, he said, before he and Steve Johnson could get Australian police to take the case seriously.

Glick said White’s conviction brought a sense of closure, but there are still many unsolved killings of gay men in Australia, as well as gay-bashers who have never been prosecuted and police who turned a blind eye to the deaths of gay men.

As he investigated Scott Johnson’s death, Glick read his letters and heard many stories about him from his brother, with whom he became close friends. He grew to feel he knew Scott Johnson, and he saw up close his brother’s anguish, he said.

“Scott was truly a once-in-a-generation mind, I’ve come to really believe, from all the accolades he got … and everything he did up to that point, academically,’’ he said. “He was really a special intellect and a special human being, and it’s easy to forget what an amazing guy he was.’’

Scott Johnson moved to Australia in 1986 to live with his partner, Michael Noone, a musicologist he met three years earlier at the University of Cambridge.

Noone was interviewing for a fellowship in Melbourne on the day Scott Johnson died, according to a 2017 state coroner’s report. He now leads the music department at Boston College. Noone did not respond to a request for comment Thursday.

Scott Johnson’s death was ruled a suicide in an initial 1989 inquest.

Then, in 2005, a police investigation looked at gay hate crimes during the 1980s and 1990s in New South Wales and found that officers had treated the violence with indifference.

Seven years later, a second inquest overturned the suicide finding and recommended that police revisit the case. In 2017, a third inquest found that Johnson was the victim of a hate crime.

Steve Johnson traveled repeatedly to Australia to press for attention for the case and hired lawyers and investigators to look for answers. He financed the effort with the fortune he amassed in 1996 when a technology company he cofounded was sold to AOL for $100 million.

Scott Johnson was studying for a doctorate in mathematics at Australian National University when he died. He was awarded the degree posthumously.

On Thursday, the judge presiding over the case referred to Scott Johnson in court as “Dr. Johnson.’’

“It was beautiful,’’ Steve Johnson said.