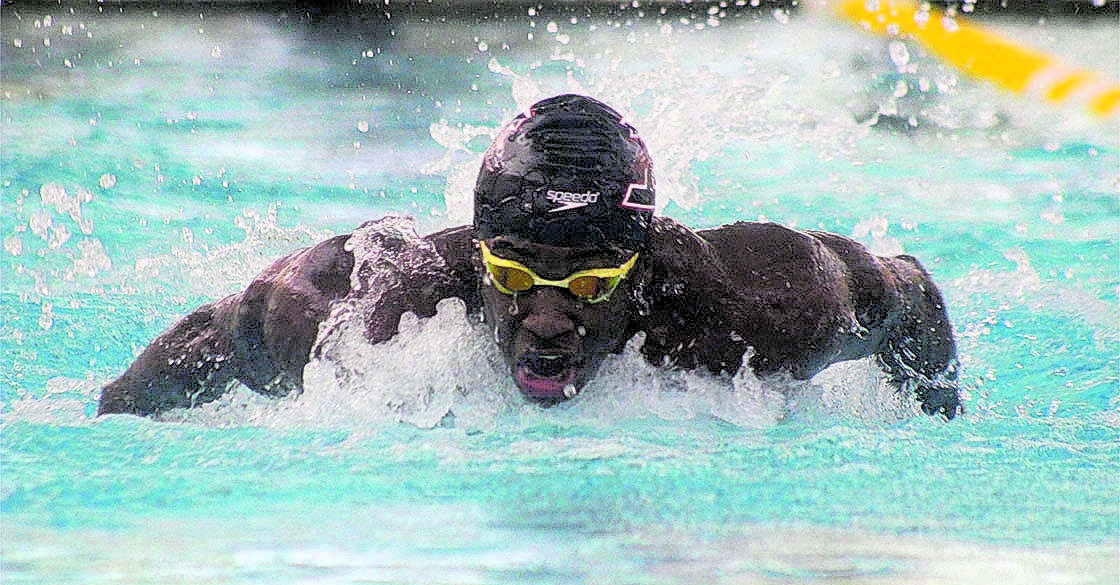 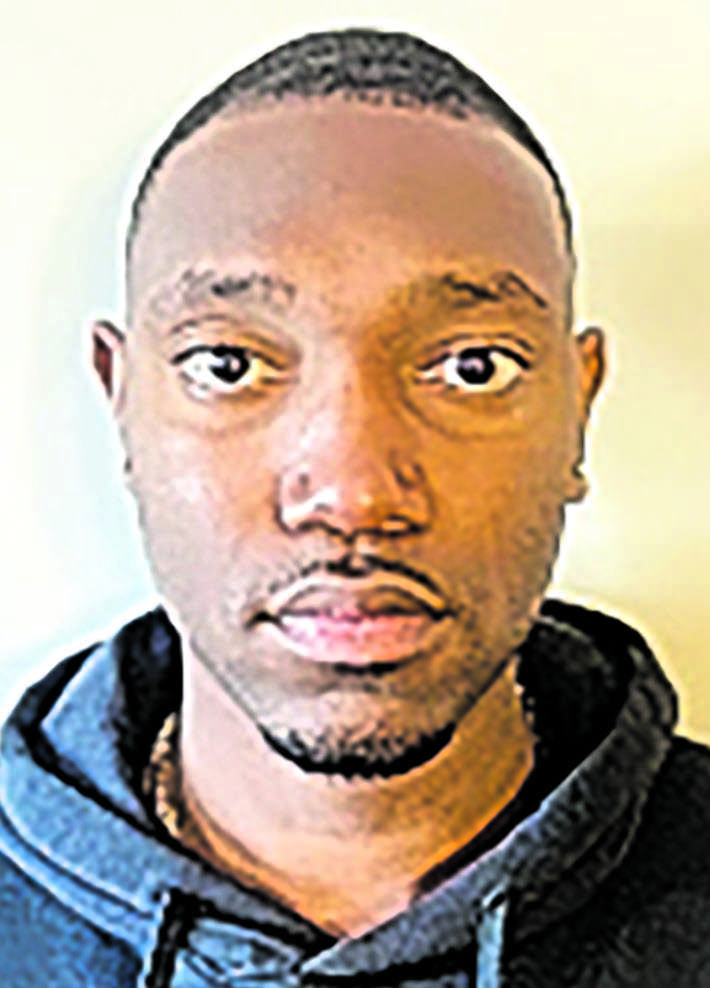 The foursome of T&T’s Gabriel Bynoe, Sam Reiger, Brayden Cole, and Jackson Van Wanzeele of the University of Indianapolis ‘C’ ended in the fifth spot in 1:28.09.

To complete his treble golden performance on the day, Thompson swam to individual gold in the 100-yard backstroke in 49.40 seconds, just ahead of Cincinnati’s Hunter Gubeno (50.43), and Swiderski (50.50) Yorke added bronze in the 100-yard butterfly in 50.46 seconds, to trail schoolmate Serge Agadzhanyan (49.25) and the University of Cincinnati Ohio’s Tammy Eaton who clocked 49.99 while Joseph was seventh best in 51.75.

Joseph copped bronze in the men’s 50-yard freestyle in 21.06 seconds to share the spot with Cincinnati’s Jet Li Fuhrmann to finish behind fellow Indy swimmers’, Diego Mas (20.47), and Joao Silva (20.58).

The T&T quartet and the Greyhounds next take on another Division One program next weekend when they make the short trek downtown to the IU Natatorium to take on the IUPUI Jaguars.