Hidden terms, high cancellation fees, complex disclaimers should be forbidden
A recent Supreme Court decision can be applied to dark patterns adopted by companies that are imposing high costs on consumers, employees, and investors. 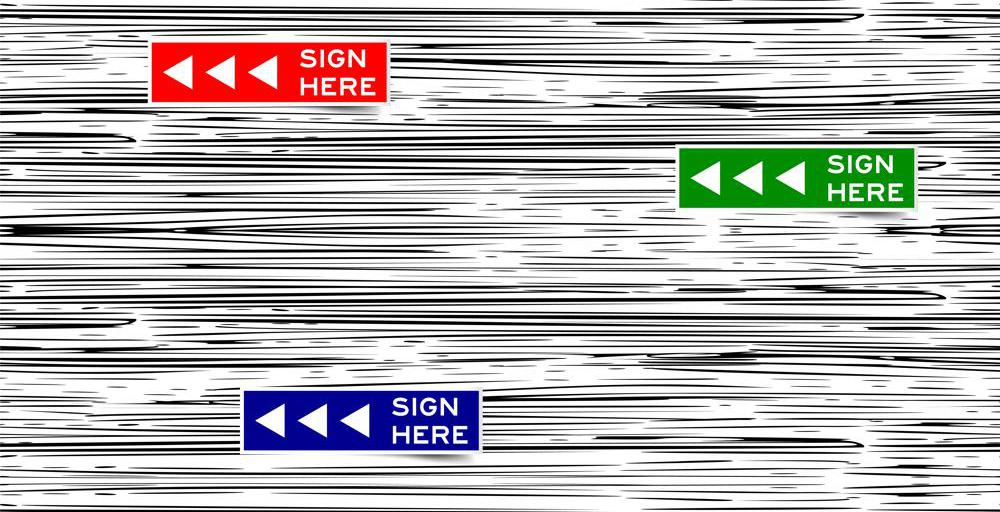 NEXT IMAGE
By Cass R. Sunstein

You are being manipulated.

In recent years, companies have adopted a host of approaches, informed by behavioral economics, to get people to part with their money. Sometimes called “dark patterns,’’ these approaches include hidden terms, undue complexity, high cancellation fees, unintelligible disclaimers, and automatic enrollment in programs or services that no one wants or needs.

To be sure, some of these tactics count as time-honored business strategies. But online, they are being ramped up to an unprecedented degree. Welcome to the age of dark patterns.

Earlier this year, the Supreme Court issued a unanimous opinion that has major implications for manipulative practices of all kinds. Emphasizing the limits of freedom of choice, the court showed a strong working knowledge of recent findings in behavioral economics. The ruling, in Hughes v. Northwestern University, did not get much attention, but it might well turn out to be the sleeper decision of the year.

The case involved a lawsuit brought by employees of Northwestern University, who sued the university and relevant officials for violating their fiduciary obligations, which included a “duty of prudence.’’ According to the employees, the university’s retirement and savings plans offered a baffling array of investment options (over 400!). The list included plenty of terrible options, thus leading many participants to make poor decisions. The employees added that the some of the funds and annuities carried unusually high fees — and had unreasonably high costs for record keeping.

Northwestern offered a simple and apparently appealing response: The employees were given freedom of choice. If they didn’t like some of the options, they didn’t have to choose them.

The lower court agreed. It said that because employees had “a diverse menu of options,’’ including low-cost index funds, there was no problem at all. In the lower court’s view, investor choice was all that was required. Under Northwestern’s plans, the court noted, “any participant could avoid what plaintiffs consider to be the problems with those products (excessive record-keeping fees and underperformance) simply by choosing from hundreds of other options within a multi-tiered offering system.’’

There’s some jargon there, but it’s an old idea: If you can choose as you like, and if there’s no fraud, you have no cause for complaint.

In an opinion by Justice Sonia Sotomayor, the Supreme Court disagreed. In its crucial sentence, it said that the lower court was wrong to rely “on the participants’ ultimate choice over their investments to excuse allegedly imprudent decisions’’ by those who designed the plans. Because fiduciaries owe a duty of prudence, it is not enough for them to display an “exclusive focus on investor choice.’’

The immediate importance of the court’s decision lies in its insistence that retirement and savings plans must have sensible “choice architecture.’’ Such plans must be designed in a way that is helpful and clear rather than baffling — and that does not impose high fees on inattentive or confused participants.

As the employees put in their brief to the Supreme Court, the plans contained “a dizzying array of hundreds of investment options, many of them duplicative options in the same investment style.’’ Drawing on modern behavioral economics, the employees added that “too many options can lead to ‘decision paralysis’ and impede employee decision making.’’

Northwestern’s plans also contained plenty of “sludge,’’ defined to include complex forms, hundreds of pages of supporting information for individual plans, hidden fees, and costly record-keeping requirements. The Supreme Court made it clear that excessive sludge can count as a violation of the duty of prudence — and so create a serious legal risk.

For those who design retirement and savings plans, there are a host of warnings here, but one clear directive: From now on, they had better keep things clear and relatively simple.

If they offer hundreds of options, they will have some explaining to do (and would do well to help employees to navigate among them). The court’s decision should spur fresh thinking about new forms of choice architecture that do not only preserve freedom of choice, but that also contain helpful nudges, informing employees and making it easy for them to make sensible decisions.

The court’s reasoning can be applied to other problems as well, where dark patterns are imposing high costs on consumers, employees, and investors.

In a significant step, the Federal Trade Commission recently announced a new initiative to stop companies from making it hard for customers to cancel subscription services. The commission might want to go further. Hidden taxes and add-on fees, unintelligible forms, and other kinds of sludge can be counted as unfair and deceptive trade practices — and should be forbidden as such.

By insisting that freedom of choice is not a sufficient safeguard, the Supreme Court has signaled its awareness of the uses and abuses of choice architecture. Dark patterns impose high costs on the most vulnerable people. It is time to recognize a new right: the right not to be manipulated.

Cass R. Sunstein teaches at Harvard Law School and is the author of “Sludge.’’