Memo to parents: The college years will be over before you know it 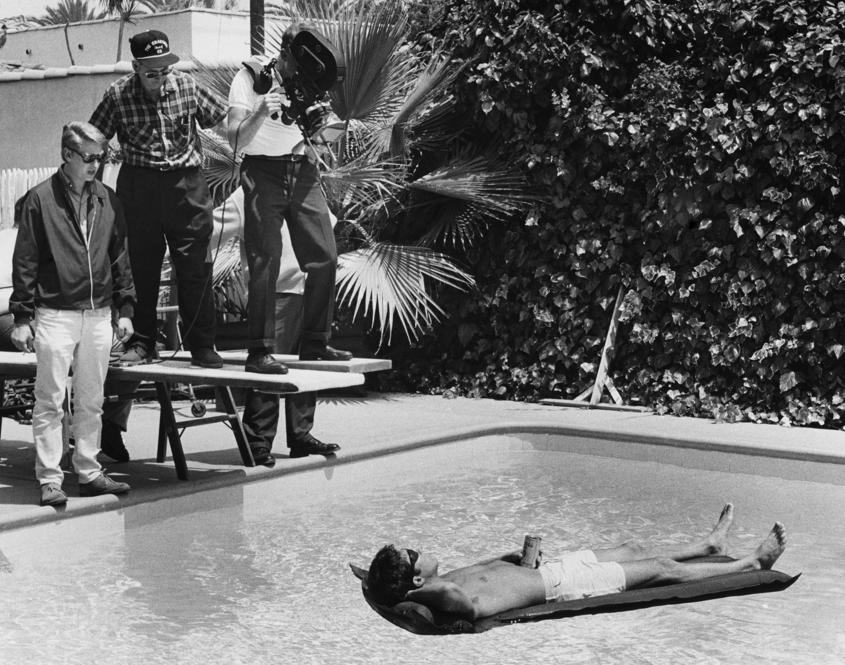 Dustin Hoffman’s persona in “The Graduate’’ didn’t rush to the rat race.

To all the parents sending their first child off to college, some advice: Don’t fret too much about them leaving home. The college years will fly by, and there’s a good chance they’ll be back after graduation.

At least that’s been my experience. The roommate issues, the partying, the requests for money, the dropped courses, the semester abroad, and — boom — it’s time to book a restaurant for the big graduation celebration.

Then they will be back in their old room, which will immediately devolve into the disaster area it was in high school. Back on the couch watching TV or playing video games until 3 in the morning, then sleeping past noon. Back leaving lights on all over the house and dirty dishes in the sink, emptying the fridge and running up the grocery bill, asking to use the car or your Uber account. Back on your auto insurance and still on your cellphone plan.

At first you’ll be thrilled, even if it’s weird having a kid around who can legally drink or smoke pot. You’ll cut them some slack as they live rent free while looking for that first “real’’ job. You may offer help with the resume and pay for courses to learn skills (Microsoft Excel, basic coding) that they should have learned at that over-priced college they attended. Of course, you’ll spend hundreds of dollars on nice clothes for job interviews.

But then it will start to wear thin, especially if the job hunt isn’t going well.

You might fight with your partner over how hard to push, whether rent should be paid, or whether it’s time to kick them out.

If you’re like me (a cinephile of a certain age), you might recall this scene in “The Graduate,’’ which despite being released 52 years ago, still holds up in many respects. It starts with the Yale grad and Frank Halpingham Award Scholar, Benjamin Braddock, floating on a raft in his backyard pool. His father looms over him, the California sun glaring into Ben’s eyes as he looks up.

MR. BRADDOCK: Have you thought about graduate school?

MR. BRADDOCK: Would you mind telling me then — what were those four years of college for? What was the point of all that hard work?

I’ve watched “The Graduate’’ many times, both before college and after. I’ve always imagined all those college students and recent graduates in the theaters back in 1967 roaring in approval at “You got me.’’ I sure did. I kicked back for months after graduating, though I was lucky to be able to do so away from home.

But these days, with the third and last child at home since June and still irksomely jobless (in the BEST JOB MARKET EVER!!!), it’s Braddock the elder’s retort that resonates:

MR. BRADDOCK (trying unsuccessfully to control himself): Now listen, Ben. I think it’s a very good thing that a young man — after he’s done some very good work — should have a chance to relax and enjoy himself, and lie around, and drink beer and so on. But after a few weeks I believe that person would want to take some stock in himself and his situation and start to think about getting off his ass.

I remember the advice I got from my Uncle Lou after my first child was born. “Take a deep breath, relax, and enjoy it all,’’ he said.

Unfortunately, I wasn’t so good at living in the moment. I got too wrapped up in work and my own issues to fully be there with my children growing up.

It all went by so fast. So why am I rushing the last kid out the door?