Ordered to give up home, man accused of burning it down
PREVIOUS IMAGE 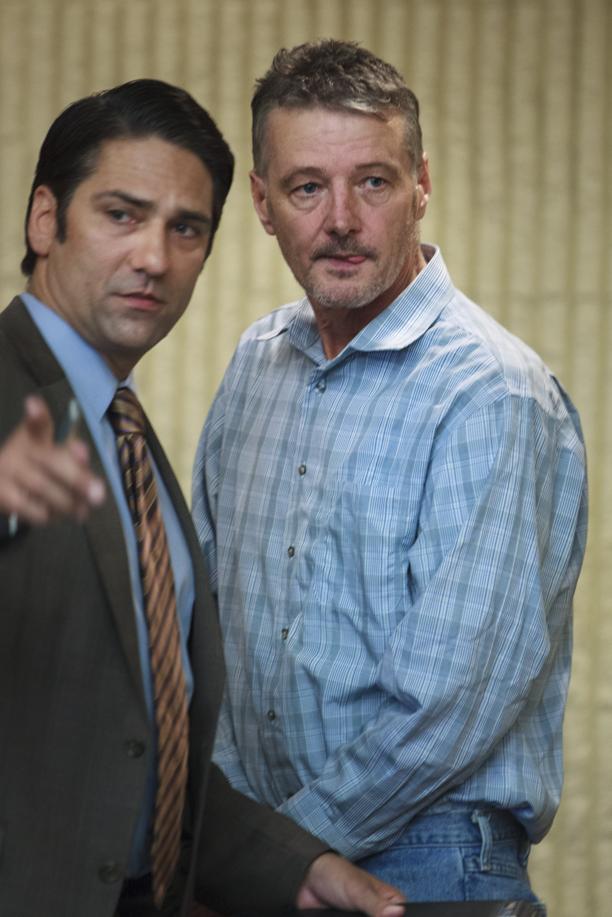 SWAMPSCOTT — As flames engulfed the house he had built from scratch, the owner casually leaned against his car and watched it burn, marveling at the sight.

“Look at it go,’’ Timothy Bros­nan said as he watched the three-alarm fire from his driveway, according to a police report filed Monday in Lynn District Court.

When firefighters arrived Saturday, Brosnan, 57, was laughing, police said, and admitted he had started the fire.

“He was staring into the house that was on fire and said ‘Isn’t it the most beautiful thing ever?’ ’’ police wrote in their report. “While putting Timothy into the back of the cruiser, he was trying to get one last look at the house.’’

Brosnan and his wife are divorcing, and the Probate and Family Court in Salem recently gave his wife possession of the Linden Avenue home, according to Brosnan’s lawyer, Gary Zerola. Brosnan told police she was planning on moving in Sunday.

“Mr. Brosnan has been going through a very difficult time in his life. It is the end of a 27-year marriage with three beautiful children,’’ Zerola said outside the courtroom, where Brosnan was arraigned on arson charges.

Zerola said Brosnan denies that he reacted happily to the fire.

Brosnan, a self-employed carpenter, pleaded not guilty. He was ordered held without bail until Wednesday, when a hearing will be held to determine whether he poses a danger if released before trial.

“This defendant caused a three-alarm fire that not only put himself in danger, but the neighbors and the community,’’ she said.

No one was inside the home when the fire broke out, police said. One firefighter was treated for heat exhaustion.

According to police, Brosnan said he poured gasoline in the garage and throughout the house, and opened the gas valve inside the house. An officer said Brosnan was slurring his words, had bloodshot eyes, and smelled like gasoline.

On Monday, the forest-green home with a neatly landscaped front yard was boarded up and severely charred in the back.

Inside his next-door neighbor’s home, a cleaning crew removed soot from the walls and rugs. Several trees that separated their two backyards were scorched.

Bob Litwin, who has lived across the street from Brosnan for three years, said he was walking his dog when he saw the garage doors buckle and smoke billow from the windows.

Brosnan stood just steps away and watched the flames race through the home, he said.

“It is pretty surreal to come out on a beautiful sunny afternoon to see that,’’ Litwin said.

Liddell Pan, 84, who lives down the street from Brosnan, said he watched him build the home from the ground up.

“How could he suddenly burn it?’’ he asked.

PREVIOUS ARTICLE
Article 41 of 119
NEXT ARTICLE