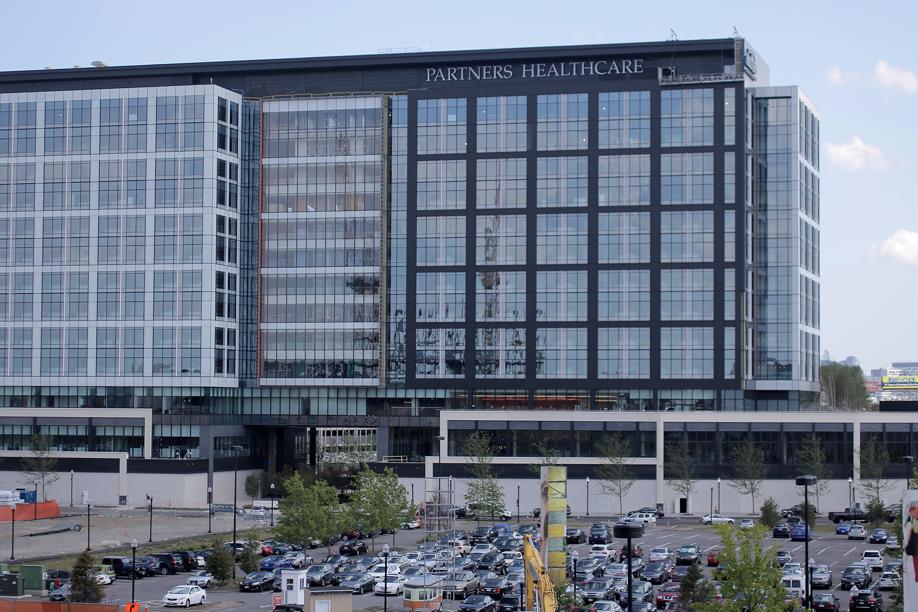 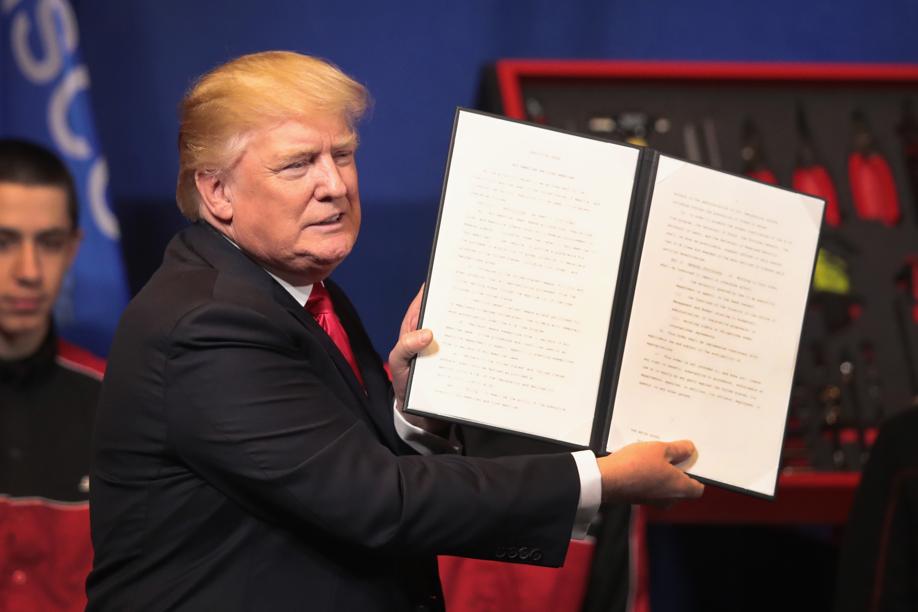 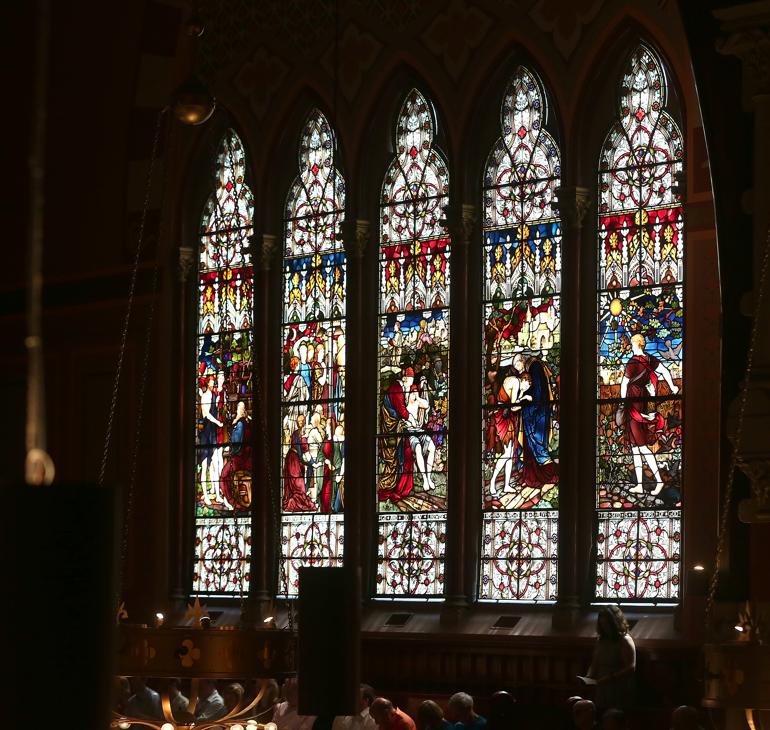 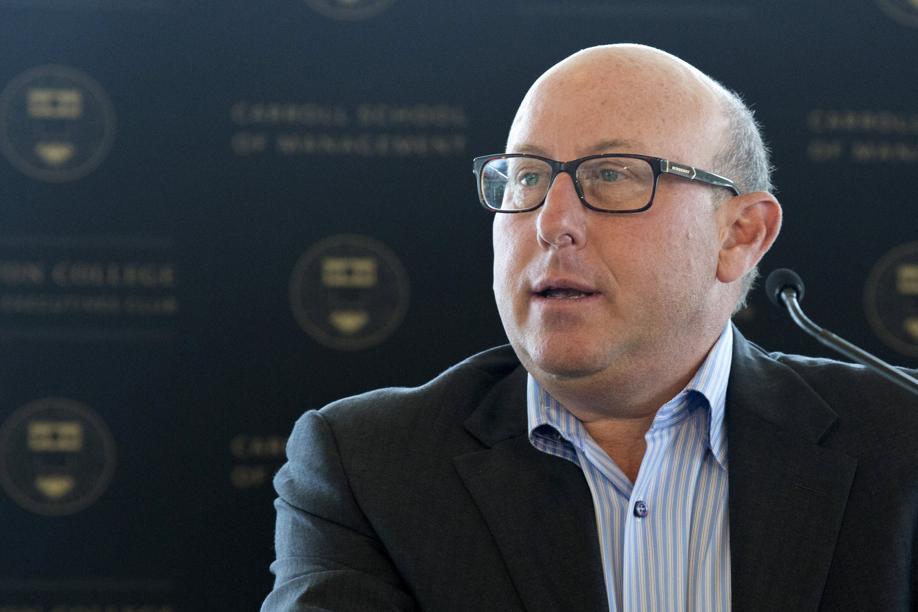 Partners HealthCare looks to expand — out of state

Partners HealthCare, Massachusetts’ biggest hospital system, wants to take over one of Rhode Island’s largest hospital operators, Care New England Health System of Providence. The companies said Wednesday that they have signed a letter of intent to exclusively negotiate a deal. Care New England already has affiliations with the Partners-owned Brigham and Women’s Hospital and McLean Hospital. The acquisition would include Women & Infants Hospital of Rhode Island in Providence; Kent Hospital in Warwick; the VNA of Care New England in Warwick; and Butler Hospital in Providence. Another of the company’s properties, Memorial Hospital in Pawtucket, is not included in the deal. It will be acquired by another company, Prime Healthcare Foundation of Ontario, Calif. Partners and Care New England will work out the details of the transaction before signing a final agreement and seeking approval from regulators. Care New England said it reviewed bids from more than 12 state, regional, and national health care organizations, including for-profit and not-for-profit institutions before selecting Partners. Charles R. Reppucci, chairman of Care New England’s board, said in a statement that the deal “represents a unique and compelling opportunity in the advancement of Rhode Island health care delivery.’’ — PRIYANKA DAYAL MCCLUSKEY

President Trump signed an executive order Tuesday that could reduce the supply of entry-level foreign workers that many companies say they need to fill technical jobs. Employers and immigration experts reacted warily to Trump’s order, praising some efforts at overhauling the technology industry’s favorite guest-worker program while worrying that the administration’s reforms could harm employers that use it fairly. Trump’s action directs four federal agencies to propose reforms to the H-1B visa program, which lets employers hire skilled overseas workers to fill jobs in the United States. It also underscores previously announced plans by federal officials to crack down on abuse and fraud in the system. The goal, Trump said, is to ensure that American workers aren’t supplanted by cheaper foreign labor, a common criticism of the H-1B program. Federal records show those visas are most often sought for workers from India, between the ages of 25 and 34, to fill jobs in the tech industry. The White House said about 80 percent of H-1B workers are paid below the median wage in their industries. “We are sending a powerful signal to the world: We’re going to defend our workers, protect our jobs, and finally put America first,’’ Trump said in a speech at Snap-on Inc., a Wisconsin toolmaker. But supporters of the program said they also would like Congress to lift the annual cap of 85,000 on H-1B visas, which has been higher in the past but was reduced to its current level in 2004. — CURT WOODWARD

Family’s aborted vacation serves as a heads-up for travelers

Roslindale resident Michelle Novelle and her five sons ran afoul of a travel rule at Logan International Airport on Monday that anyone planning a summer trip should know about: A passport can become invalid before it has expired. Novelle and her sons were not allowed to board a British Airways flight for a weeklong trip to Finland because some of their passports expire in June and July. The denial wasn’t the result of an airline policy or even a US government regulation. Other countries’ governments set the standards for acceptable documentation from US citizens. In most of Europe, you can be denied entry into a country if your passport is set to expire within three months of a planned departure date. Many nations in Asia and South America are even more stringent, requiring that a passport be valid for six months beyond the travel date. Novelle criticized British Airways and the online travel booking site Orbitz — from which she brought the tickets — for not warning her the upcoming expirations could be a problem. “I was completely blindsided by the whole thing,’’ she said. “They should tell you in advance.’’ Novelle is trying to reschedule the trip for the summer. — ADAM VACCARO

Vertex Pharmaceuticals Inc. chief executive Jeffrey M. Leiden’s total compensation fell 38 percent to $17.4 million last year, largely on a steep cut in his stock-option awards from the Boston-based biotech. It was the second year in a row that Leiden’s pay declined from a 2014 payout of $36.6 million that made him the highest-paid head of a Massachusetts public company and sparked some shareholder criticism. Leiden received a salary of $1.3 million, a bonus of $2.2 million, and stock awards totaling $13.9 million in 2016, according to a proxy statement released Monday. Unlike in past years, the bulk of his stock compensation was in restricted shares tied to a specific dollar amount, rather than stock options tied to a number of shares. The change, approved by the Vertex board’s compensation committee last year, reflects its transition from a research company — which attracted executives with stock options that were risky but carried the potential for high reward — to a profitable commercial enterprise. But the change was also prompted in part by a nonbinding shareholder vote in 2015 that opposed Vertex’s steep executive compensation awards the previous year. Those bonuses, including $14.9 million for Leiden, were conditioned on the then-unprofitable company earning money for four consecutive quarters. They are on track to be paid out this year. Vertex posted a profit of $211 million last year, a turnaround from its $267 million loss in 2015. — ROBERT WEISMAN

Two of Boston’s most historic churches are worried about the effect of shadows that would be cast by a pair of towers planned for atop Back Bay Station. Trinity Church and Old South Church are among the organizations protesting plans by developer Boston Properties for the two buildings along Stuart Street at Back Bay Station. They’ve sent letters to the Boston Planning & Development Agency urging changes to the plan. The towers are part of a larger overhaul of the commuter rail hub, which the developer says will bring much-needed housing and office space to the area and better link the Back Bay and South End. At Old South, the effect could be felt most acutely indoors, especially on two huge sets of stained-glass windows on the east- and south-facing walls of the church’s sanctuary. One set, directly above the church’s carved wooden chancel and framed by the pipes of its massive organ, is five panels of glass depicting angels revealing themselves to shepherds at the birth of Jesus. According to shadow studies produced by Boston Properties, the towers would block sunlight from hitting the windows on mornings in December, the Christmas season, during 9 a.m. and 11 a.m. services. Across Copley Square, at Trinity Church, there also would be new shade on the stained-glass windows. But perhaps a bigger concern is what that winter shadow might mean for the structural integrity of the 140-year-old stone church. Less sun means more moisture, which in winter can freeze and then thaw and generate moss and lichen, said Jean Caroon, the architect overseeing an $11 million renovation of the church that is focused on its west façade, which would be in a shadow under the Back Bay Station plan. Those concerns prompted the Massachusetts Historic Commission to weigh in, sending a letter last week to state environmental officials, who also are studying the project. In it, the commission warned of an “adverse effect’’ on both historic churches.— TIM LOGAN

PREVIOUS ARTICLE
Article 74 of 216
NEXT ARTICLE