Cannabis: the rules of the road
What to expect as legal sales arrive
PREVIOUS IMAGE 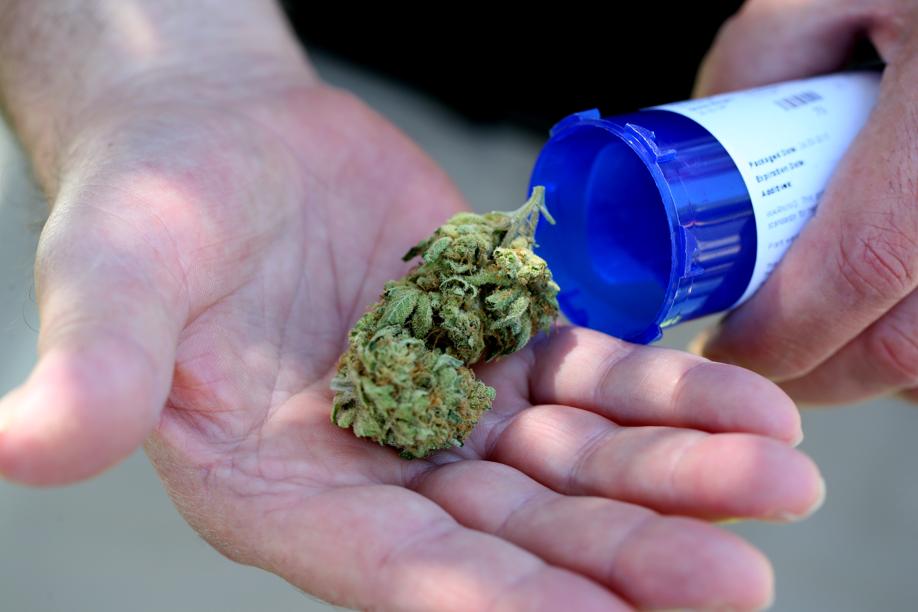 After months of debate, the rules for Massachusetts’ recreational marijuana industry are largely set. It’s starting to look like the market will be surprisingly limited — at least at first.

With sales poised to begin in July, what can consumers expect? Here are quick answers to some frequently asked questions:

When can consumers buy ­marijuana?

Sales to adults 21 and older should begin in July. You may have heard that they’ll start on July 1, but that’s not a certainty — it’s merely the earliest possible date for sales to begin, since the state Cannabis Control Commission begins accepting applications for marijuana business licenses on April 1 and then has 90 days to act on them.

Where will you be able to buy marijuana?

Most likely, the only places that will have marijuana in stock in July will be some of the 22 currently operating medical dispensaries (along with any that open before July) scattered throughout the state that win a recreational license, too. But not all medical dispensaries want a recreational license, and others won’t be able to get one because of local control issues.

It’s also possible some new retail pot shops will be able to open and buy inventory from the existing medical dispensaries, but only if there’s supply to spare.

Shops will sell a variety of marijuana strains of different potencies that can be smoked or vaporized, plus edibles (each serving of which will contain 5mg of THC, a small dose of the main psychoactive compound in cannabis), topical lotions, and other infused products.

1. It takes 4½ to 6 months to grow a marijuana plant. New operators can’t plant their clones or seeds until they get their licenses, meaning they’ll be ready closer to the end of 2018.

2. A bunch of medical dispensaries have promised their communities to remain medical-only, or are having trouble getting local permission to “convert’’ into hybrid medical-recreational shops. There’s an ongoing legal debate about how binding those promises are and how much control cities and towns have over the conversion process. Those questions may be resolved only with a lawsuit or a change in state law — and that will take time.

So will there be lines out the door and supply shortages?

Maybe — it depends on how many stores actually open and how many consumers show up.

Some existing medical dispensaries are ramping up production in anticipation of getting a recreational license. But they’re also required to set aside a chunk of their inventory for registered patients.

Can you just get a medical card? Where do you sign up?

Getting a medical card requires seeing a physician, getting a recommendation, and sending a photo and some paperwork to the state. Doctors can charge up to $200 for the initial appointment, while the state charges a $50 fee (waived for low-income residents). So it’s not instantaneous.

How much will marijuana cost?

No one knows — it depends on the supply and the demand. Right now, an eighth of an ounce of cannabis flower goes for about $50 at a medical dispensary. It’s possible prices will spike this summer if demand is high; in other states, prices have come way down (as low as $25/eighth) as their industries matured and competition increased.

Recreational marijuana will be subject to a total state tax of 17 percent. Municipalities may impose an additional local tax of 3 percent. Medical marijuana sales to registered patients are not taxed.

Can you get it delivered?

The Cannabis Control Commission has delayed the implementation of delivery licenses, likely until early next year. Medical dispensaries are allowed to deliver to medical patients, however, and several already offer this service.

But there are a lot of delivery services online.

There are certainly a lot of gray-market delivery providers on the Internet, many of which claim to be legal under the “caregiver’’ provision of the medical marijuana law. State regulators insist they’re not.

Other online delivery services offer lemonade and other products that come with a “free gift’’ of pot that just so happens to be worth the cost of the other item. State authorities have made it clear that such sham transactions are illegal.

Can you get in trouble for ­buying marijuana from an ­unlicensed seller?

Generally speaking, the seller takes most of the risk, as it’s illegal to sell marijuana without a license. Buying marijuana isn’t illegal; technically, it’s possible a buyer could face charges for “conspiring’’ with the seller to break the no-selling law, but such cases are rare. Federal law is another matter, although few experts believe individual consumers will be targeted.

How much marijuana are you allowed to have?

State law says you can possess 1 ounce on your person in public; if you’re in a vehicle, your stash needs to be locked up out of sight. You can keep 10 ounces of cannabis at home.

How much marijuana can you grow at home?

You can grow up to six plants at home, or 12 if more than one adult lives there. You’re allowed to possess the amount harvested from those plants, even if it exceeds 10 ounces. You can gift your home-grown pot to friends, but you can’t sell it or barter it for other goods and services. Good news for would-be home-growers: The cannabis commission recently decided that retail pot shops can sell seeds and clones to consumers.

Where can you use marijuana?

Let’s say you’re a renter and the lease doesn’t allow you to smoke inside.

Like delivery, the Cannabis Control Commission has also postponed the licensure of so-called social consumption businesses that would allow patrons to use marijuana on site. In the meantime, there are always edibles. Otherwise, you may need to go to a friend’s house or other private property where you have permission to consume.

PREVIOUS ARTICLE
Article 54 of 152
NEXT ARTICLE