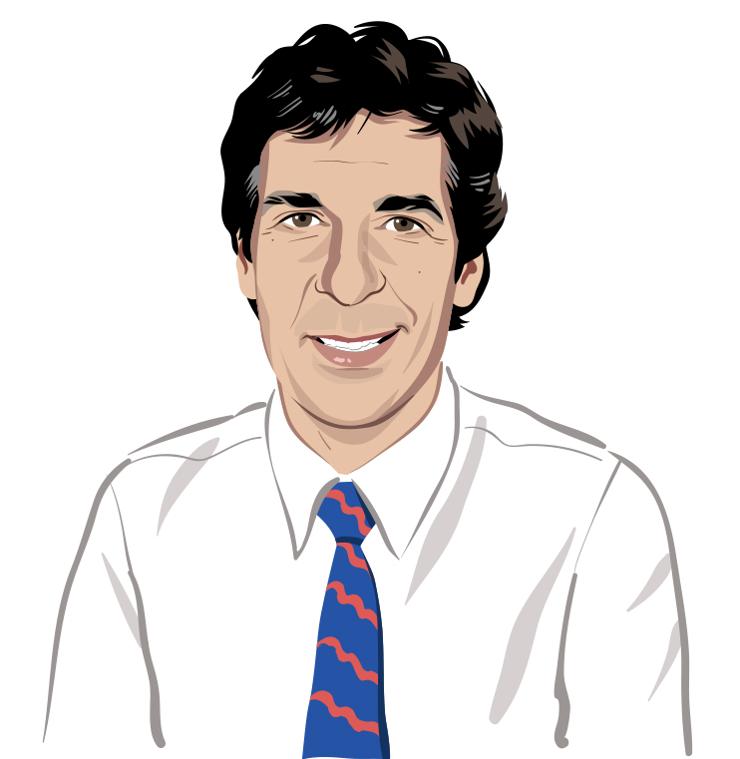 Hey, HR directors. That new noncompete law in Massachusetts takes effect on Oct. 1. So you have one week to get employees signed up under the old, anything-goes regime.

On second thought, maybe not.

Sure, your contract would be legal, under the letter of the law.

But you might face a minor uprising. Witness what happened when Chinese rail-car manufacturer CRRC tried it. CRRC, which is assembling new Red and Orange Line cars for the T in Springfield, says its noncompete contract, quickly rescinded after workers balked, was circulated because it’s still a relatively new company in the US -- not because Oct. 1 was around the corner. And here’s the hard truth: Judges already can knock down noncompetes if they are deemed unreasonable, and might not look kindly at a rush to beat the law.

In fact, business lawyers are recommending that clients sync up their noncompetes with the new rules as soon as possible, to withstand any possible court challenge.

Noncompetes prevent employees from jumping ship to work for a rival. Supporters say they can curb turnover and protect companies from being raided by competitors; critics say they stifle innovation and entrepreneurship.

The new rules outlaw the agreements entirely for lower-paid hourly employees -- such as the camp counselors and sandwich shop workers so often mentioned in testimony at the State House. For the rest of us, noncompete contracts are now limited to a year. The venture capital community wanted to get rid of them entirely: Massachusetts could then better compete with California, where they are essentially outlawed. But the entrenched big-business groups here fought hard to hold onto noncompetes.

The VCs won on one front: Lawmakers included a “garden leave’’ provision to force companies to pay half of a departed worker’s salary while that person remains bound by a noncompete.

The big employer associations worked their way into this provision, too. Thanks to their lobbying, the nearly two-month-old law allows for an alternative: a vague option called “mutually agreed upon consideration.’’ The VCs walked away dissatisfied, fearing their garden-leave rule had been gutted.

This enigmatic four-word phrase has kept lawyers around town busy lately, as they try to divine options for clients that could hold up under a judge’s scrutiny. Some say the “mutually agreed upon’’ alternative should be financially comparable to garden leave; others say a modest signing bonus should suffice. But no one will know for sure if a $25 Legal Sea Foods gift card or a new toaster will cut it, until someone takes the issue to court.

No employer wants to pay a former employee for sitting around the house. That’s why some lawyers are telling clients they might be better off jettisoning noncompetes entirely -- and instead rely on non-disclosure and nonsolicitation agreements -- to avoid getting stuck with the bill for garden leave or its equivalent.

If that happens, the venture capitalists may end up winning in the end -- just not the way they had intended.

PREVIOUS ARTICLE
Article 59 of 123
NEXT ARTICLE