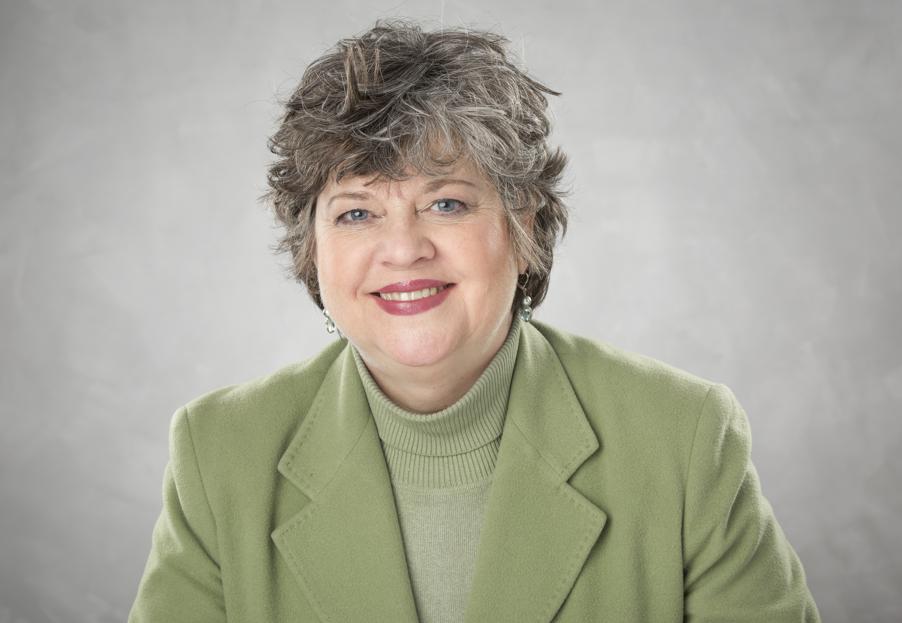 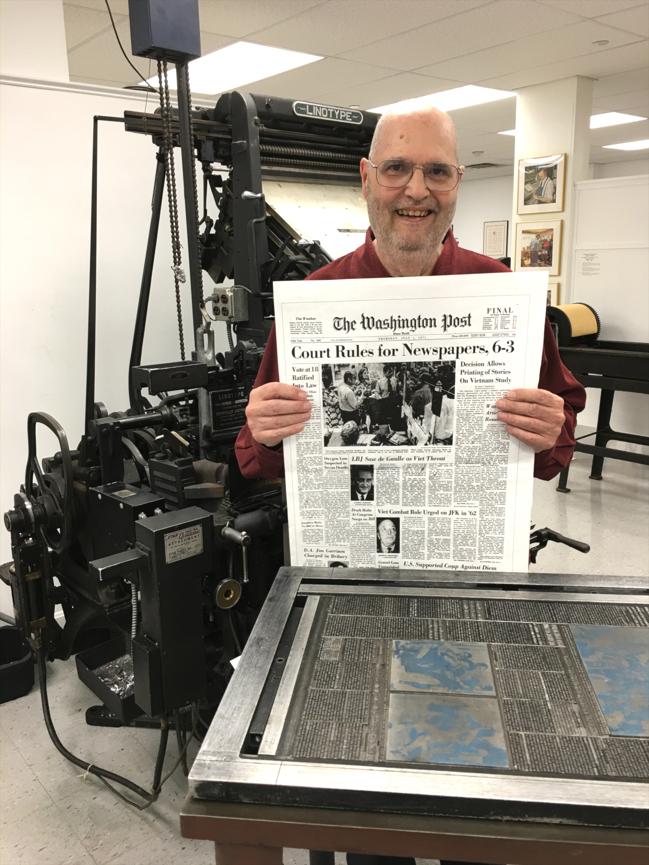 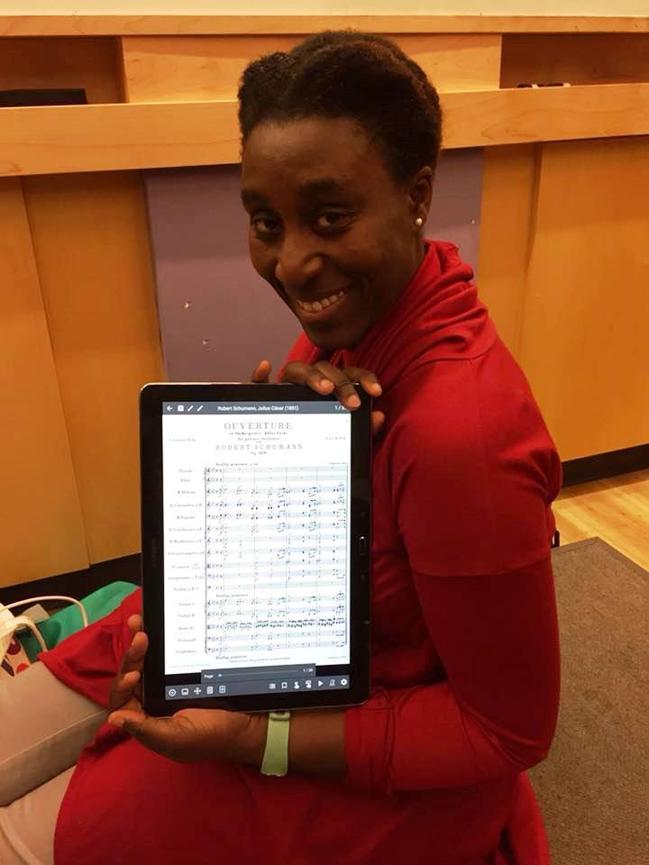 That’s the formula for the 22nd annual “Winning Opportunities for Women Conference,’’ which will be held in Salisbury from 8 a.m. to 3 p.m. March 30 at the Blue Ocean Music Hall, 4 Oceanfront North.

More than 300 women ­attend the annual event organized by the Greater Haverhill Chamber of Commerce. Speakers this year include state Superior Court Judge Sharon Poole Donatelle, a Haverhill native who made national news in 1971 as the first girl to play Little League Baseball, and Julie Ganong, who founded the Chococoa Baking Company in Newburyport as a sweet rebound from a layoff.

Also speaking are best-selling author and business strategist Bridget Cooper; Kat Knox, publicist for Boston Marathon hero Jeff Bauman and a University of Massachusetts Lowell graduate; and Jules Pieri, cofounder and CEO of The Grommet, a product launch site that has promoted FitBit, Bananagrams, and SodaStream.

Seating is limited. Registration is $89 per person before March. 1; $99 after.

Tickets include the conference, continental breakfast, lunch buffet, and a private shopping experience. To register or to learn more, call 978-373-5663 or visit haverhillchamber.com/annualevents/wow.

Cast in a smaller but vital role were props from the Museum of Printing in Haverhill, including a vintage Linotype machine with a unique keyboard reproduced from photo engravings to depict newspaper page production in metal.

The movie is about The Washington Post’s fight to ­publish in 1971 what became known as the Pentagon Papers, copies of four decades worth of top-secret US government ­documents about the futility of the Vietnam War.

See the machine for yourself on Saturdays from 10 a.m. to 4 p.m. through April 1, or by appointment. The Museum of Printing is at 15 Thornton Ave.

Admission is $8 for adults and $5 for children, students, and seniors; free for members. Visit museum­ofprinting.org or e-mail ­info@museumofprinting.org.

SOULFUL CELEBRATION The engaging singing-songwriter folk trio of Cole Nakoa & Treacher will help mark the 100th concert at the Old Sloop Coffeehouse in Rockport at 7:30 p.m. on Saturday, March 3.

The coffeehouse is located in the First Congregational Church of Rockport, 12 School St. Advance tickets are $10. Suggested contribution at the door is $12 adults, $8 seniors 65+, $5 for those under 18, and $24 for families. Visit ­oldsloopcoffeehouse.org.

BREAKING BARRIERS Even today, female conductors — and we’re not talking trains — are rare. Barely 5 percent worldwide, as reported in 2015 on classical-music.com.

Marshunda Smith, a longtime cellist with the North Shore Philharmonic Orchestra, will make history when she makes her first appearance as guest conductor at 3 p.m. on Sunday, Feb. 25, for the orchestra’s winter concert at Swampscott High School, 200 Essex St.

It is only the second time in the orchestra’s 70-year history that it will follow the direction of a woman. As an African-American, Smith’s appearance is particularly rare in orchestral music.

“Most rewarding is that Marshunda is ‘one of our own,’ ’’ said orchestra president Robert Marra Jr. “She has been an outstanding musician and assisted [music director Robert Lehmann] for several years.’’

Smith earned a master’s degree in orchestral conducting from the University of Southern Maine. She will conduct a program inspired by the works of William Shakespeare.

Tickets are $25, $20 ­seniors/students, free for ­children 12 and under, and can be purchased at the door or at nspo.org.

Kathy Shiels Tully can be reached at kathy@kathyshielstully.com.

PREVIOUS ARTICLE
Article 175 of 219
NEXT ARTICLE