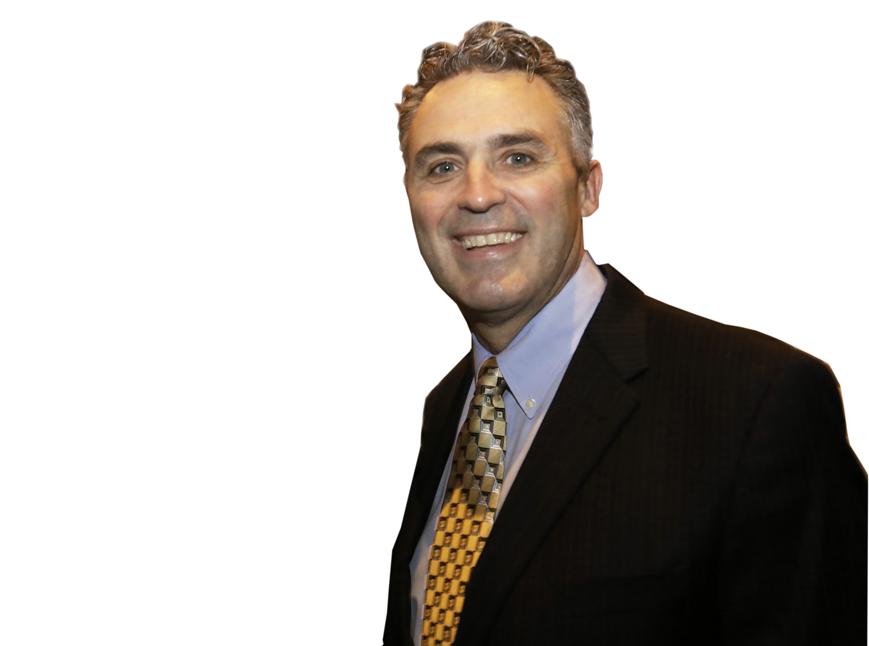 James Rooney said public policy is a way to reach a new demographic. (Bill Brett for the Boston Globe/file 2012) 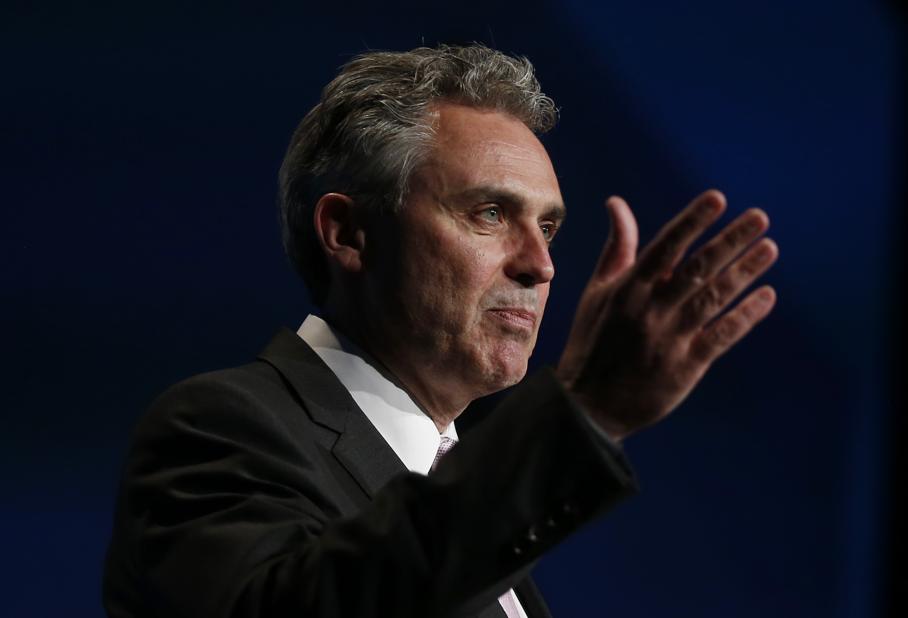 With James Rooney at the helm, the Greater Boston Chamber of Commerce has broken ranks with its allies on high-profile legislation such as transgender rights and equal pay, supporting both. (Jessica Rinaldi/Globe Staff/File 2015)
By Jon Chesto
Globe Staff

The Greater Boston Chamber of Commerce is trying hard to woo the next generation of business leaders, doing everything from hiring a startup community liaison to hosting a networking event at the local Ping-Pong joint.

But the chamber is also doing something else to broaden its audience that could have an effect at the State House: It’s getting more political.

While the chamber’s views have always mattered on Beacon Hill, the group has generally marched alongside other major Boston-based business groups and often allowed them to take the lead, rather than staking out its own ground. Now, the organization has broken ranks with its allies on high-profile legislation including transgender rights and equal pay, supporting both, and hints that it will tackle other issues in the months to come.

“It’s an interesting moment for the chamber,’’ said David Luberoff, project adviser to Harvard University’s Boston Area Research Initiative. “What strikes me about it is not so much the specifics of any position, but the fact there is a certain willingness to stake out some positions. For any organization that depends on membership dues, the calculation is that presumably you will attract more people than you’ll drive away.’’

The chamber’s efforts to broaden its base beyond its approximately 1,450 members began to take shape after James Rooney was hired as chief executive last year. At the time, chamber board members passed over younger, more diverse candidates in favor of a 57-year-old white man armed with plenty of political connections. But Rooney is direct about wanting to expand the chamber’s appeal beyond its usual suit-and-tie crowd and sees progressive public policy as a key way to reach that goal.

“One big difference is trying to understand how to make this organization relevant to what defines commerce today, but also who’s playing,’’ Rooney said. “By that I mean women, minorities, millennials. We’ve got to figure that out.’’

He had been on the job only for a week or so last July when he fired off a statement denouncing the US Chamber of Commerce for advocating against smoking restrictions in other countries.

The national organization, a right-leaning group, counts politics as among its core missions. But the local chamber isn’t affiliated with its Washington counterpart, and Rooney wanted to make a bold distinction.

Two months later, the Greater Boston Chamber stood out by supporting a bill that would prevent transgender discrimination in public places, such as stores and restaurants. The city’s other traditional business groups remained neutral.

Then, in January, the chamber came out in favor of the Senate bill aimed at equal pay for women, a stance that not all of the chamber’s membership has embraced. By contrast, Associated Industries of Massachusetts, a chamber ally, vigorously opposed the measure, warning that it could open the door to a new wave of litigation against employers.

Rooney said the chamber will tackle other issues in the coming months — energy, property taxes, the Massachusetts Bay Transportation Authority’s finances. To dig deeper into these issues, the chamber has expanded its research team, in part by hiring away a top researcher from the Massachusetts Taxpayers Foundation.

Though Rooney is the driving force behind the political push, the seeds of the organization’s shift can be traced back to mid-2014, when the chamber worked with an outside consultancy to chart a new course. Membership levels, while climbing, remained well below the nearly 1,700 companies that belonged before the Great Recession.

The consultant’s analysis, among other things, showed that more than half of the members were in the financial, legal, and professional services, board member Karen Kaplan said. Among the recommendations: Elevate the chamber’s place in the public policy arena by shaping the debate rather than just participating in it, to help draw younger business leaders into the fold.

At the time, then-CEO Paul Guzzi was preparing to retire, ending an 18-year tenure at the chamber. With his departure, the chamber’s board saw an opportunity.

“We knew exactly the kind of leader we were looking for,’’ said Kaplan, who led the search for Guzzi’s replacement. “Nobody wanted to end up with a new CEO who was unexpected more than I did.’’

That word “unexpected’’ is code for a number of things: an out-of-towner, a millennial, a person of color, someone from the innovation economy. Rooney was none of that. But Kaplan said his previous experience with bringing together a diverse group of stakeholders made him ideal.

Almost immediately, Rooney set out to remake the chamber’s leadership team, hiring 30-year-old David Brown, someone well known in the city’s startup circles, for a newly created innovation vice president post. He also brought on Jodi-Tatiana Charles to be director of inclusion.

His team had polled members late last year about the chamber’s position on equal pay for women. While 20 percent said they didn’t think a legislative solution is the answer, Rooney said a majority made it clear that it was important to take a stand.

“There’s no question the chamber wants to be a larger tent for business interests in the Greater Boston area,’’ said David Begelfer, chief executive of the real estate trade group NAIOP Massachusetts. “I think that means you have to do things differently.’’

Rooney’s research team is crunching the numbers now on the proposed “millionaires’ tax,’’ an income tax surcharge that could be decided by voters statewide in 2018. On this issue, Rooney said, he expects the group to take a more conservative approach. He said he worries the surcharge could chase away CEOs and the companies they lead — much as General Electric Co.’s road to Boston this summer began as a result of business tax hikes in Connecticut.

In the end, if the chamber is going to grow, its leaders are going to need to figure out how to court people like Beth Monaghan.

The CEO of the Waltham public relations firm InkHouse, Monaghan decided in 2015 not to renew her chamber membership after just one year. Instead, she joined a rival, left-leaning group, the Alliance for Business Leadership, as a board member.

The main reason? Monaghan said she believed she could have a bigger effect on public policy issues, including those that matter to the startup community. Besides, the potential high-tech clients that her firm courts simply weren’t showing up at chamber events.

She hasn’t ruled out returning eventually — if the chamber succeeds in broadening its membership.

“I think I would feel compelled to be a member if I knew my clients were there,’’ Monaghan said. “It would become an obligation as opposed to a choice.’’

PREVIOUS ARTICLE
Article 52 of 94
NEXT ARTICLE