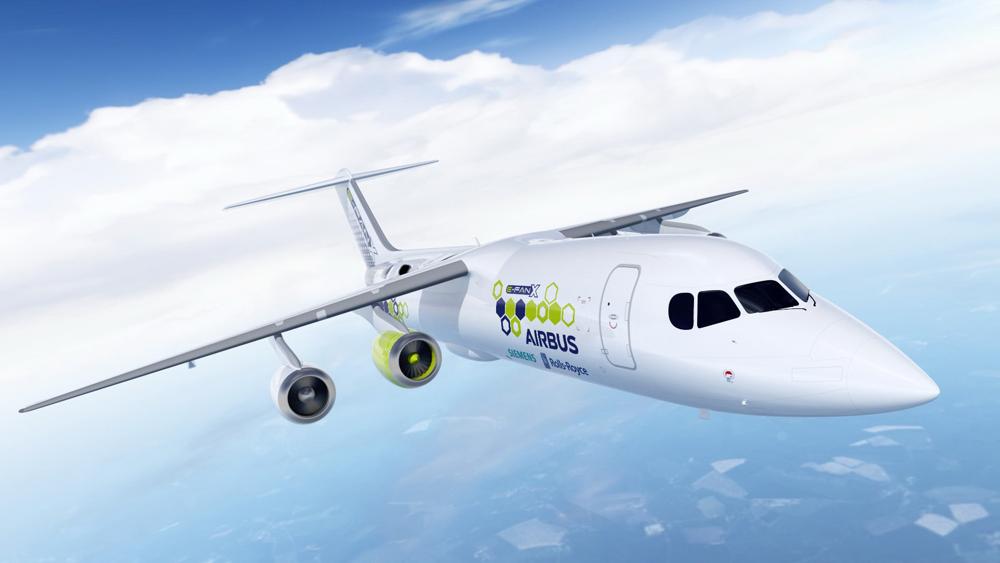 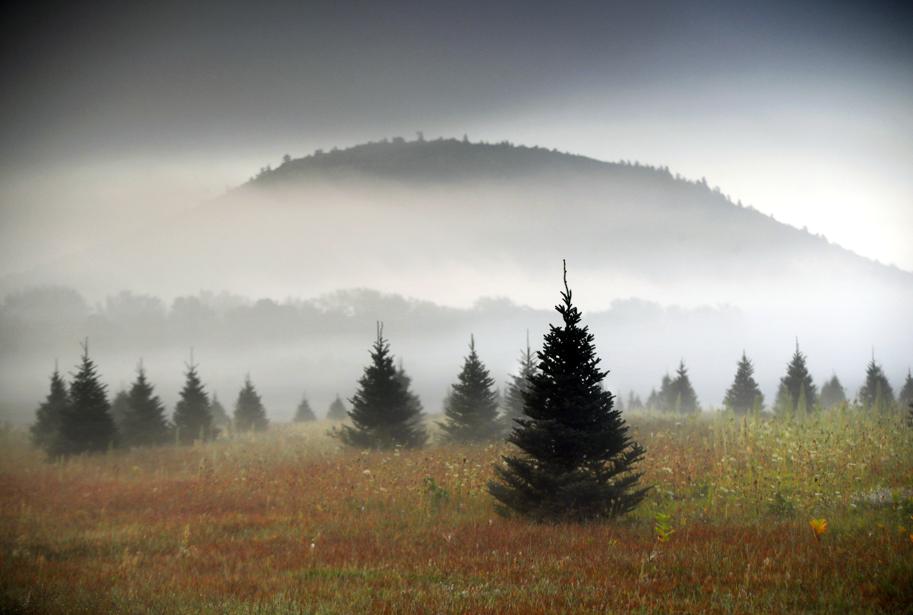 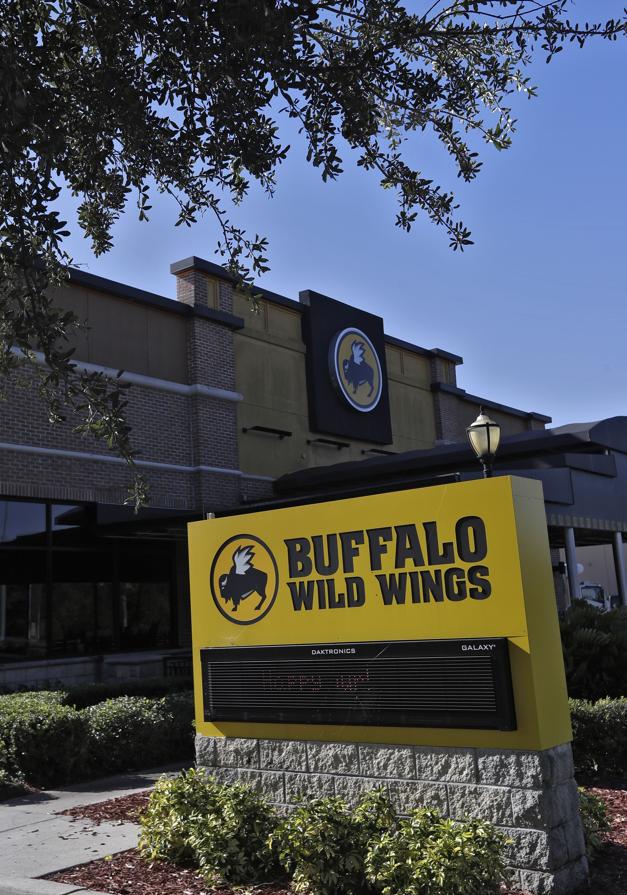 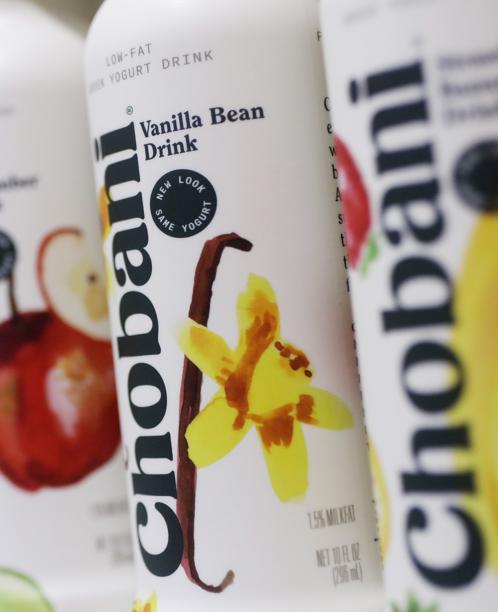 General Electric’s mobile “Brilliant Career Lab’’ aimed at drawing high school students into science and technology careers now has a younger sibling. The company has teamed up with the Celtics to create and promote the “Brilliant Career Play’’ lab. This new mobile trailer will be moved to different middle schools to help the company “make science cool,’’ said vice president Ann Klee. Teachers will be able to organize classes around the hands-on learning experiences in the trailer, such as tools that show how 3-D printing machines work or how sensors in clothing can be used to track personal health data. This represents part of GE’s $25 million pledge to Boston public schools that it made when it relocated to the city last year and is also an extension of the company’s Celtics sponsorship. “I look at it as pretty core to our DNA,’’ says Celtics president Rich Gotham, “and to GE’s as well.’’ — JON CHESTO

Nutter McClennen & Fish has hired Thomas Curry to help lead the Boston law firm’s banking and financial services group. This marks a return for Curry, a former state banking commissioner, to Boston’s banking circles after more than a decade in Washington. Curry served as the US Comptroller of the Currency for five years, through May 2017. Since that time, Curry worked as a consultant for the International Monetary Fund. Prior to his tenure as comptroller, he was a director with the Federal Deposit Insurance Corp. Curry kept a home in Boston during his 13 years in Washington. — JON CHESTO

Airbus, Siemens, and Rolls-Royce are teaming up to develop a hybrid passenger plane that would use a single electric turbofan along with three conventional jet engines running on aviation fuel. The plane is an effort to develop and demonstrate technology that in the future could help limit emissions of carbon dioxide from aviation and reduce reliance on fossil fuels. The three companies said Tuesday they aim to build a flying version of the E-Fan X technology demonstrator plane by 2020. — ASSOCIATED PRESS

Americans can’t seem to get enough organic poultry, driving the US’s oldest chicken brand to break ground on a new plant in the Northeast. Bell & Evans, a supplier to Whole Foods Market Inc., is set to triple its total production by constructing a new Pennsylvania processing facility, with an eye to increasing its organic output along with more flavorful birds. The 560,000-square-foot plant is scheduled to open in early 2020 with capacity to process 2.6 million birds a week, according to a statement Monday. The organic chicken business has been booming. American farm sales climbed 78 percent last year to $750 million, according to US Department of Agriculture data. That makes chicken the third-largest organic agricultural commodity, trailing milk and eggs, and several of the largest US poultry companies have launched organic lines. — BLOOMBERG NEWS

Confidence up as holidays approach

American consumers are feeling confident as the holiday season approaches. The Conference Board said Tuesday that its consumer confidence index hit 129.5 this month, up from 126.2 in October and highest since November 2000. The business research group’s index measures consumers’ assessment of current conditions and their outlook for the next six months. Both improved this month. More than 37 percent of respondents said jobs were ‘‘plentiful,’’ the highest share since June 2001. — ASSOCIATED PRESS

Arby’s said Tuesday that it is buying Buffalo Wild Wings for about $2.4 billion, making it the latest casual restaurant chain to be taken private. Buffalo Wild Wings, which serves chicken wings in a sports bar-like atmosphere, has reported falling sales as it and other casual restaurants lose customers to cheaper and faster chains. In the most recent quarter, it reported a 2.3 percent sales drop at its established restaurants. Last month, struggling sit-down chain Ruby Tuesday Inc. agreed to be sold for $146 million and taken private. — ASSOCIATED PRESS

WeWork Cos., known for bringing people together in common spaces to work or even live, is buying a social network whose aim is to link up hobbyists in their down time. New York-based WeWork is buying fellow hometown startup Meetup, whose 35 million members discover fellow enthusiasts with interests ranging from rock climbing to cooking to learning a language. Meetup has more than 15,000 Meetups each day in more than 100 countries, where members mostly get together on weeknights and weekends, the company said. WeWork has 10 million square feet of space in 17 countries that’s mostly occupied on weekdays. — BLOOMBERG NEWS

Chobani changes packaging to stand out in crowded market

Chobani, the company that helped kick-start the Greek yogurt craze, is shrinking those words on its label as it may expand beyond that food in an increasingly crowded yogurt market. The new look, which will show up in supermarkets this week, removes ‘‘Greek Yogurt’’ from underneath the Chobani name. The yogurt inside will stay the same. Its packaging will be more muted than the current bright white, use a new font and style, and feature watercolor paintings of fruits rather than photographs of strawberries and peaches. Chobani has grown quickly since its yogurt was first sold at supermarkets 10 years ago. Older food companies scrambled to catch up and offer their own versions of Greek yogurt, but last year Chobani overtook General Mills Inc.’s Yoplait as the best-selling yogurt brand in the US, according to market research firm Euromonitor. McGuinness says the new, thicker font makes Chobani easier to spot in the overcrowded yogurt aisle, and the off-white containers differentiate it from its rivals. — ASSOCIATED PRESS

Greece’s biggest labor unions have called a new general strike next month against bailout-linked austerity policies, as the government launches new talks with its international rescue creditors. The ADEDY civil servants’ union called the Dec. 14 strike, in which private sector unions will participate, to protest against pension and salary cuts, and to demand pay raises and public sector hiring. Successive Greek governments have slashed spending and salaries, while hiking taxes and curtailing civil service hiring, to secure the bailouts that have kept the country afloat since 2010. The bailout program is set to end in August 2018, after which Greece must finance itself by selling government bonds. — ASSOCIATED PRESS

PREVIOUS ARTICLE
Article 76 of 155
NEXT ARTICLE