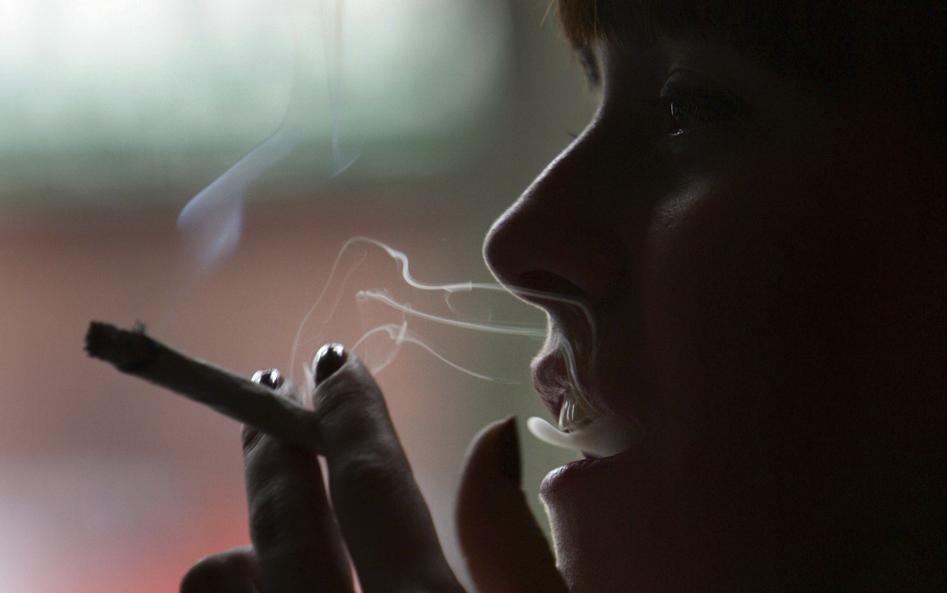 Every day, police officers respond to reports of all sorts of events and nonevents, most of which never make the news. Here is a sampling of lesser-known — but no less noteworthy — incidents from police log books (a.k.a. blotters) in our suburbs.

DID HE REARRANGE THE DECK CHAIRS?

A few minutes past 9 p.m. July 1, a woman called Marblehead police to report that someone had gone aboard her boat at its private dock off Hunsley Lane and moved “all kinds of things around’’ inside the vessel. Nothing, she said, was taken. Her husband told police he’d heard there was someone called “The Arranger’’ going into people’s homes on Marblehead Neck and rearranging things. He also said his daughter had seen someone standing on the boat but didn’t call police at the time. Police documented the incident in the log.

YOU CAN’T MISS HIM

Typically, those seeking five-finger discounts try to blend in and not draw attention to themselves. But that wasn’t the case with a man accused of trying to steal from Bob’s Store in Randolph June 28. According to the MassMostWanted.org website, maintained by the Metropolitan Law Enforcement Council, the guy wore a fluorescent yellow-green coat with reflective stripes and a white safari-shaped hard hat covered with bright stickers and decals. Police say the flamboyantly dressed suspect attempted to conceal $177.79 worth of footwear — two pairs of sneakers, one pair of flip flops, and one pair of girl’s sandals — but disposed of them before leaving the store.

At 1:23 p.m. June 20, Stow police heard from a resident who wanted to know if it was legal for her neighbor to smoke cigarettes in his driveway, immediately adjacent to her garage. Police responded in the affirmative: that yes, adults are allowed to smoke on their own property as much as they want. “Haven’t you heard of secondhand smoke?’’ the woman inquired. Well yes, ma’am, she was advised, but it’s not yet a criminal matter and the police were not about to get involved.

WISH I WERE THERE

On July 11, a Brookline resident told police that she had been a victim of fraud. She explained that back in April, she responded to a Craigslist ad to rent a vacation home on the Cape, reserving the home for a July weekend. The Craigslist user who posted the ad told her to transfer half of the cost of the rent and a security deposit to a bank account, then send the rest prior to her arrival. But her hopes for a nice vacation evaporated recently when she tried to contact that user without success. She subsequently found the rightful owners of the property, who denied posting a listing.

Just after 8 p.m. July 22, two Quincy officers investigating a reported disturbance on Newbury Avenue came upon a 23-year-old Dorchester man standing next to a motor bike holding a large rock over his head. The guy screamed, police said, as he threw the rock at the bike. When the officers asked him what he was doing, he replied: “I am not doing anything. What are you talking about?’’ One witness told officers the man punched two “no parking’’ signs and then took off in a vehicle, only to return a few minutes later; two other neighbors said they saw him urinating in the backyard. The officers found he didn’t have a driver’s license and had an outstanding warrant for unlicensed operation of a motor vehicle and other driving offenses. He was arrested and charged with indecent exposure, operating under the influence of alcohol, operating a motor vehicle without a driver’s license, operating an unregistered motor vehicle, operating an uninsured motor vehicle, and willful and malicious destruction of property over $250.

After you wake up from anesthesia, your mind can play tricks on you. At 7:41 p.m. July 23, Burlington police received a 911 call from a man who said that he didn’t believe he was in a hospital, then hung up. Officers called the number back, and a nurse at Lahey Hospital & Medical Center assured them the caller was a patient confused after emerging from surgery. Lahey security was notified and confirmed that was indeed the case, and said the patient was dazed but otherwise OK. This happens more often than you might think. Videos of patients saying silly things abound on the Internet, like the 2013 clip of a Utah man who woke up and didn’t recognize his wife at his bedside. “You must be the prettiest woman I’ve ever seen,’’ he declared.“Are you a model?’’When she told him they were married, he was more than pleased. “I hit the jackpot!’’ he exclaimed.

PREVIOUS ARTICLE
Article 223 of 231
NEXT ARTICLE