Out of public eye, Trumps, Kushners do business
Companies talk about teaming up on N.J. hotel
PREVIOUS IMAGE 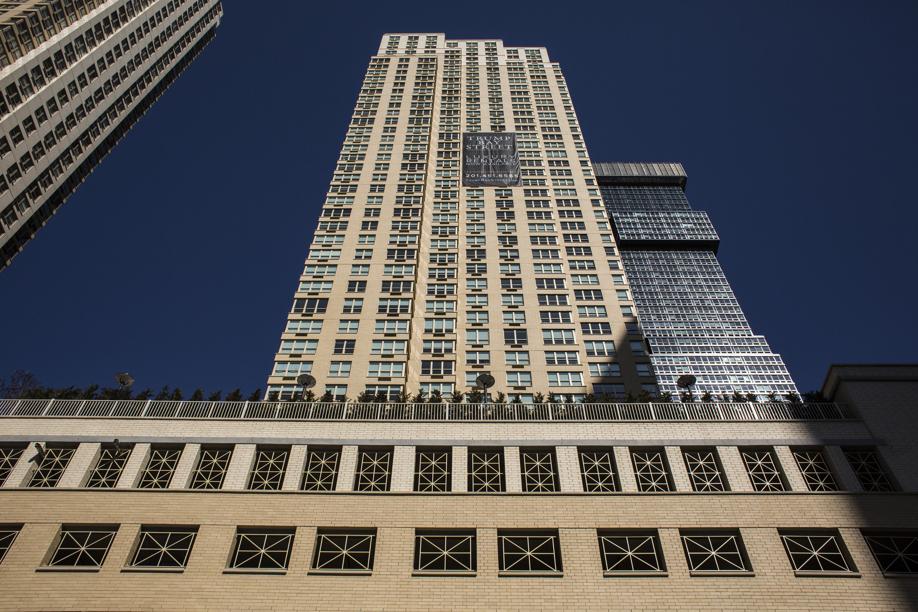 LONG BRANCH, N.J. — Jared Kushner’s family company recently began construction on an oceanfront development in this Jersey Shore city, a project that has the strong backing of local officials, who agreed to support it with $20 million in bonds.

But unknown to Long Branch officials, the Kushners have been in talks to team up with another family-run company that has an even bigger presence in the White House: the Trump Organization.

The Kushners are in private discussions to have President Trump’s company manage at least one hotel at the center of the development known as Pier Village, according to people briefed on the previously unreported talks.

The Kushner Cos. and the Trump Organization have signed a letter of intent, though no deal is final and the Kushners are not required to inform city officials of potential partners.

The long-running talks blur the line between family, business, and politics in the White House in ways that lack precedent: Both Trump and Kushner, the president’s senior adviser and son-in-law, retain financial interests in their family businesses.

The Trump Organization’s outside ethics adviser has raised questions about a potential deal — one reason the two-year-long discussions have not been completed.

The talks are underway as Kushner’s White House role has become increasingly strained because of his business dealings. Kushner lost his top-secret security clearance last month, in part because of worries that foreign governments might try to gain influence by doing business with him.

While Kushner has sold some holdings in Kushner Cos., he has held on to a majority of his stake, including an ownership interest in the recent $283 million expansion of Pier Village.

Trump has handed over management of his company to his two oldest sons, but the president continues to own it.

“The concern is that the president might not want to do anything that would upset the Kushner family agreement to do business with his company,’’ said Marilyn L. Glynn, who served as general counsel in the Office of Government Ethics during Republican and Democratic administrations, when told by the New York Times about the Trump-Kushner talks.

The White House declined to comment. Both companies on Friday confirmed their discussions about the hotel in Pier Village, while dismissing ethics concerns.

The plans under discussion in Long Branch have called for the Kushners to own the hotel and make payments to the Trump Organization to run it.

The bonds issued by the city, part of a broader renewal effort, are not earmarked for the hotel, but they will support public infrastructure around Pier Village, and in turn help the hotel and nearby properties succeed.

Last year, in another previously unreported endeavor involving the two family businesses, the Trump Organization began managing a Kushner-owned hotel in Livingston, people briefed on the matter said. That property, the Westminster Hotel, is believed to be the only hotel the Trumps manage but do not brand.

The behind-the-scenes activity signals a deepening of the Trump-Kushner business relationship, which until recently appeared to be limited to a single residential project in Jersey City. It also poses potential ethical headaches for the White House, Glynn and other legal experts say.

Deals between the two families, said Glynn, who also served as acting director of the ethics office for part of George W. Bush’s presidency, do not inherently violate any ethics rule.

But, weighing whether new financial entanglements posed more of a problem than existing family ones, she added, “I think the financial concerns trump the familial ones, so to speak.’’

In a statement, the Kushner Cos. said the Trumps “have zero equity of any type in our properties or businesses.’’

PREVIOUS ARTICLE
Article 20 of 215
NEXT ARTICLE