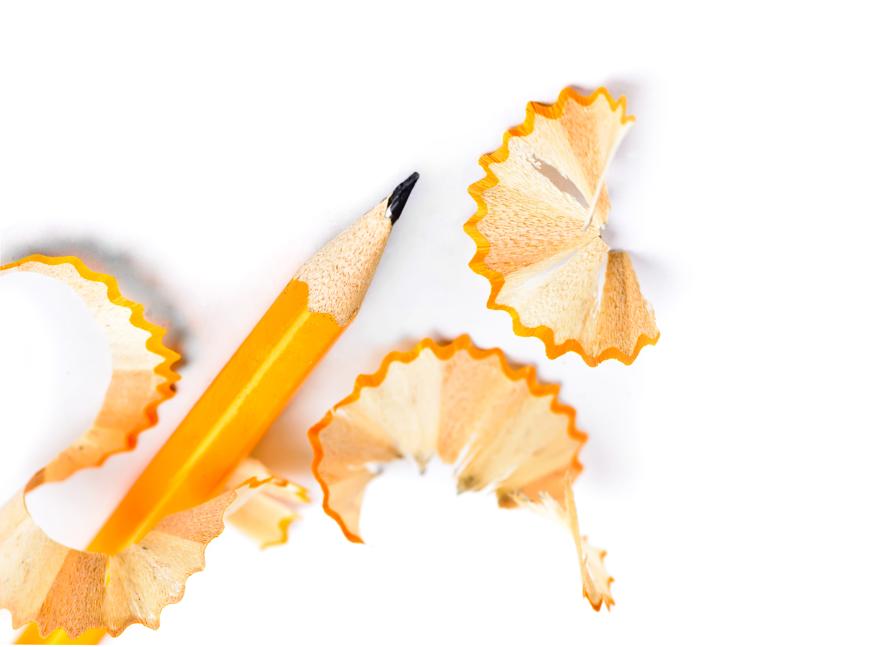 It’s not easy to compete with buckets of money pouring into Massachusetts to convince the public to lift the cap on charter schools but, as a former teacher who has worked for more than 50 years with children in the nation’s schools, here’s my entry into the debate.

1. Some charter schools do an excellent job with the students they enroll. Many come up with better test scores than do their public counterparts. It does not mitigate the victories these schools may have achieved to state the clear and simple fact that, on average nationwide, charter schools are not running circles around the public schools that serve the vast majority of children. Some do better. Some do worse. Some have been consistent disappointments. The pattern here in Massachusetts may, for now, appear to be a rare exception to the norm, but as charter schools proliferate, their record seems to be increasingly uneven.

2. Partisans for Question 2 have not been eager to let the public know where their money’s coming from. But we know enough about some major sources of their funds to set off alarm bells for anyone whose political allegiances are even faintly liberal. The primary source of funding is a controversial group of New York hedge-fund billionaires that goes under the misleading name of Families for Excellent Schools and which, in turn, receives substantial sums of money from the Walton family billionaires in Arkansas. In addition, nearly $2 million more has come into the state in individual donations from two members of that family.

The Walmart heirs have every right to pour their money into causes they support. But voters also have the right to get some sense of what those causes are. The Waltons have for decades been standard-bearers in attempts to undermine support for public education — which they and their allies have derided as “the public school monopoly’’ — by breaking up the public system and replacing it with vouchers, a longtime goal of right-wing intellectuals. In recent years they’ve added charter schools to their agenda. Question 2 supporters would like the public to believe that ideology is not at stake in this debate. Thoughtful citizens may find this unconvincing.

3. Massachusetts went through paroxysms of divisiveness on racial issues half a century ago and has for many decades since. We’ve made some progress since those days, but it’s not all behind us. This is why it’s relevant to note that charter schools are significantly more likely than their public counterparts to be profoundly segregated institutions. This is the case, as Gary Orfield of the Civil Rights Project at UCLA has observed, even in cities where black and Hispanic children already undergo a high degree of isolation as a consequence of residential patterns — an excuse the charter schools don’t have, because they’re free to draw their students from all neighborhoods. This pattern is observable in Boston, where 60 percent of the city’s 34 charter schools fall into the category Orfield has defined as “hypersegregation’’ (90 percent or more black and Hispanic), while only about one third of Boston’s public schools fall into this category. At nine Boston charter schools, less than 1 percent of students are white children. Only two of the city’s 118 public schools achieve this extreme degree of isolation.

The racial insulation that typifies most charter schools has clearly not deterred large numbers of black and Hispanic parents from applying to these schools and competing for admissions to the best of them. Some parents may, indeed, subscribe to the belief that children of minorities are more likely to succeed in schools where education can be tailored to meet what are alleged to be uniquely different needs.

Ethnically specific schools, however, do create a precedent, and the message is now spreading to white families too. In North Carolina, for example, virtually all-white charter schools have recently been sprouting up and providing an avenue of exit for parents who believe their children, too, deserve the right to go to innovative schools that meet their own unique and different needs. How soon, if ever, this pattern may be seen in Massachusetts is difficult to tell. But voters in this state may view the trend lines with uneasiness.

4. A wholly different question about selectivity in charter school enrollment has come up repeatedly in this state and elsewhere. If a charter school can skew its student population by cherry-picking those whom it enrolls, the outcomes it delivers cannot fairly be compared to those of public schools that serve a nonselective group of children. In Massachusetts, where explicit forms of cherry-picking or exclusionary practices are allegedly prohibited by law, there may seem to be a level playing field in charter school admissions. But one form of selectivity flies beneath the radar. This is the all-decisive element of self-selectivity on the part of parents who, no matter what their economic status, are most likely to command the social skills involved in navigating application processes, learning about deadlines for a lottery, seeking interviews, and handling those interviews effectively. More importantly, they also tend to have the literacy skills and English language fluency to meet the terms of those demanding “contracts’’ that most charter schools require in order to be sure that parents can provide a back-up education in their home. Their children bring with them the fewest learning problems and the highest level of preparedness and can therefore be expected to do well on their exams and help to elevate the scores on which these schools have built their reputation.

Add to this the subtle and inventive methods of “load-shedding’’ that all too many charter schools employ when students they admit turn out to be resistant learners or pose other problems that were not apparent at the start. Load-shedding in its crudest form — repetitive suspensions leading to expulsion — has been a common practice at certain of the well-known chains of charter schools; but practices as obvious as this aren’t really needed. Instead, a school can simply “counsel out’’ a problematic child by saying, for example, “We don’t think we can give your little girl the services she needs.’’

There’s no way a state can regulate this practice and no way to know how frequently this sort of thing takes place. But there is little doubt that selectivity in a variety of forms is an ever-present factor in enabling a number of the nation’s most heavily promoted charter schools to glitter academically in contrast to the public schools that educate the children charter schools don’t want or claim they cannot serve.

5. Senator Elizabeth Warren and Mayor Martin Walsh of Boston have correctly noted that charter schools are draining off enormous sums of money from already-underfunded public schools. But an even greater loss may be the draining-off of parents who no longer have a stake in advocating for the schools from which they’ve chosen to depart. Their advocacy efforts take place in a new and more select domain from that moment on. Who will stand up for the children at the schools they’ve left behind?

Slice it any way you want. Argue, as we must, that every family ought to have the right to make whatever choice they like in the interests of their child, no matter what damage it may do to other people’s children. As an individual decision, it’s absolutely human; but setting up this kind of competition, in which parents with the greatest social capital are encouraged to abandon their most vulnerable neighbors, is rotten social policy. What this represents is a state-supported shriveling of civic virtue, a narrowing of moral obligation to the smallest possible parameters. It isn’t good for Massachusetts, and it’s not good for democracy.

This commonwealth has been an exemplar of democratic public education ever since the incubation of the common school idea at the midpoint of the 19th century. For all its imperfections and constant need of diligent repair, it remains a vision worth preserving. The privatizing forces from outside of this state have wisely recognized the powerful symbolic victory they’d gain by turning Massachusetts against its own historic legacy. I urge my friends not to let this happen. Vote “no’’ on Question 2.

Jonathan Kozol is author of “Death at an Early Age’’ and “Savage Inequalities’’ and a former teacher in the Newton and Boston public schools.

PREVIOUS ARTICLE
Article 33 of 132
NEXT ARTICLE